Home
Linux
What is Virtualization technology and its advantages? 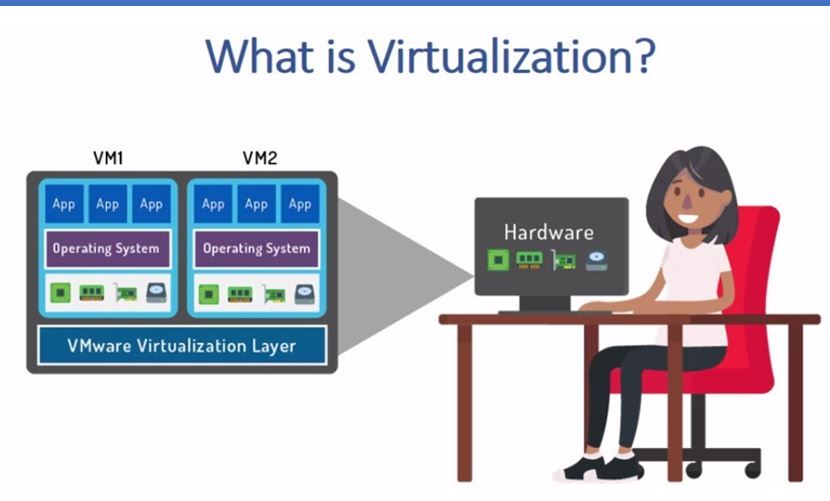 The physical CPU in the computer server is virtualized into a virtual CPU, and the system operation can use one or more virtual CPUs at the same time, and they can be isolated from each other.

At present, many computer operating systems are built based on the X86 architecture. In the system development and design, the CPU is mainly involved in four levels in the operation process, namely Ring 0, Ring 1, Ring 2, and Ring 3. Among them, Ring 0 belongs to the instruction level and can effectively execute any instruction.

For example, the modification of CPU operation is completed in Ring 0. For virtualized X86 systems, a virtual layer needs to be set up between the operating system and the hardware at the same time. Ring 0 can only run in the virtual layer under normal circumstances so that some special instructions cannot be directly applied to the hardware. Virtualization technology can effectively execute various instructions. In the computer server virtualization, an advanced binary code dynamic translation machine is used, and both ordinary instructions and privileged instructions can be effectively executed. Applying more advanced pre-insertion and trapping instructions directly act on the virtual machine. The virtual machine performs instruction translation and then performs related operations. Compared with traditional virtualization technology, this approach realizes multi-system operation, which is currently the realization of CPU virtualization.

Memory virtualization is the core part of computer server virtualization. As we all know, computer memory determines the operating efficiency and stability of the computer system.

This kind of virtual technology allows the migration of the whole operating system running in a virtual environment along with all data from one VIrtual machine to another. The time required for the migration process is very short, and user technology hardly notices any changes. In short, real-time virtual migration technology is the process of data copying, transmission, and switching, which is of great significance to the maintenance of computer server hardware.

Since the concept of virtualization was put forward, its advantages have been well known to most people, and server virtualization has become popular.

Completing resource integration is the main task of server virtualization. In the information age, the data generated by various industries has exploded during the development process. Hence, comprehensive utilization of these data and resources is an urgent need for major industries to solve problems.

The research and development and application of computer server virtualization technology provide technical support and application platform for the realization of resource integration. Especially in recent years, the continuous popularization of cloud computing technology and the increasingly advanced centralized resource management provide conditions for the development and promotion of cloud technology. At present, the utilization rate of computer hardware resources by major enterprises is not up to the mark, and the phenomenon of resource waste is still It is very serious. Through server virtualization technology, the original application can be concentrated in a certain computer server, which can promote the company’s material resource utilization rate to greatly increase, thereby reducing the investment of various hardware and saving costs.

In the information age, technological innovation is the top priority and is also the main way to reduce resource consumption. Cloud computing technology has been widely promoted, and cloud computing technology has been widely promoted in the IT industry. Computer server virtualization is the main way to improve resource utilization, and it can also manage energy consumption reasonably. Virtualization technology can simulate different scenarios, so as to achieve a comprehensive system inspection of various hardware and software in the computer system. When problems are found, they are displayed on the interface immediately, reminding relevant personnel to deal with them in time, so as to reduce energy consumption and achieve green development.

In the context of the continuous business transformation of information service providers, intensification has put forward higher requirements for cost control, and investment has become more refined. By Virtualising computer hardware, businesses get an IT infrastructure to run multiple critical application on the same hardware which not only save hardware costs also the electricity bills.

Datacenter platforms are increasing year by year, and computer server applications are becoming more and more complex. Different platforms need to fully consider different operating systems in the specific operation process. And the level of middleware. Server virtualization technology can effectively solve this type of problem, isolate applications and hardware platforms from each other, and achieve platform restrictions. Docker is a good example to quickly build and start server applications in an isolation without consuming many resources. 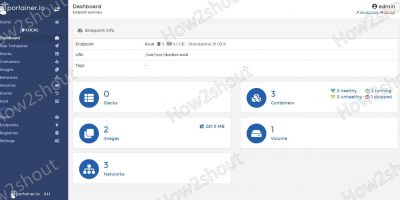 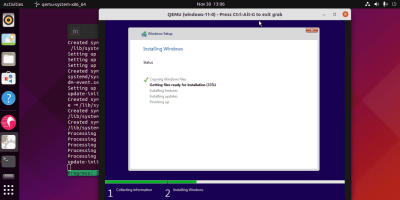