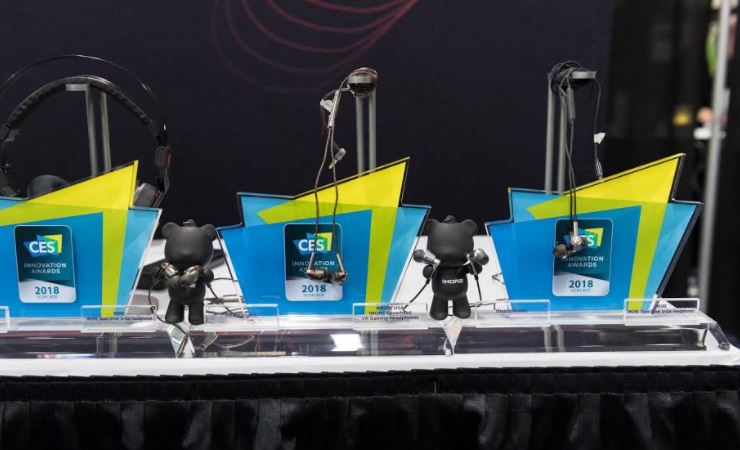 Following are details on a selection of 1MORE’s innovations:

In responding to consumer trends in sports with intelligent voice command and health monitoring, 1MORE’s first Sports Bluetooth Headphone iBFree 2 will make its debut at CES this year. The headphone intelligently detects real-time workout updates like heart rate, duration, and distance and has all data synchronized with workout APPs. In addition, the headphone is ready to activate the Smart Voice Assistant embedded in users’ smartphones with one click on the headphone. Different from other sport headphone brands, 1MORE iBFree2 is committed to higher audio quality with the Dual Driver delivering a High Definition listening experience while the 4GB internal storage empowers you with non-stop music playback without the need to bring a smartphone with you for your workout.

Note: All the above information claimed by the company “1More” and H2S Media does not promoting or claiming them.

How To Display Current Date and Time On WordPress Theme Header