ASUSTOR, a provider of private cloud storage (NAS) and video surveillance (NVR) solutions, today announced its entry into the Indian hardware and applications.

According to the ASUSTOR, the Global market research firm 6Wresearch says that the Indian Network Attached Storage (NAS) market is projected to reach $89 million (up to 24 bay) by 2022. In this era of booming cloud market, rising data volumes, the need for digital contents increased usage of wireless devices and need for 24/7 surveillance, NAS devices are rapidly becoming popular with enterprise, small businesses and home users.

“NAS devices are rapidly becoming popular with enterprise and small businesses in many industries as an effective, scalable, easy to install storage solution. For everyone, from a single editor to large broadcast firms, the availability of high-bandwidth, low latency, high storage capacity post-production tools is fast becoming of critical importance,” said Ripunjoy Gogoi, Director Sales – India and SAARC Countries at ASUSTOR Inc.

“India is much too strategic a country to ignore and hence we did not want to rush into the market before finding the right distribution network. Now that we have partnered with Savera Digital India Pvt Ltd – Mumbai, DEVRAJ COMPUTERS (P) LIMITED – Chennai, TEXONIC – Chennai & FRIENDS-Hitech – Gujarat we look forward to a significant growth in increasing footprints for our products PAN India. Coupled with top in class technology offerings, aggressive team, industry experience & our distributor’s vast network, ASUSUTOR is all set to become one of the major players in the Indian market.” 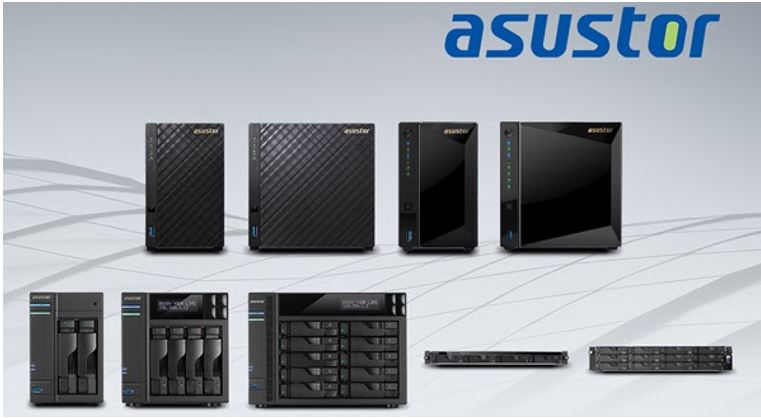 ASUSTOR has launched 17 NAS series range from Home/SOHO/SMB to SME, desktop to rackmount from since established. Recently ASUSTOR has added its flagship NAS models, the 10G NAS AS40 series during Computex 2018. This series NAS empowered by the latest Marvell Cortex A72 CPU, compared with the Cortex-A15 core, the Cortex-A72 which is three and a half times faster while providing seventy-five percent reduced power consumption.

The series is at a competitive price tag that can lower the total cost while building 10G network environment for the consumers as well as SMBs. Running on ADM (ASUSTOR Data Master) OS, they are the world’s first App-based NAS which features an intuitive graphical interface as simple as smartphone/tablet devices.

How to connect & access Asustor NAS Drives on computer

If you are looking for more space to store...
Read more
Tools

Are you planning to create your own NAS (Network...
Read more
How To

When it comes to using a NAS,...
Read more
review

Even in today's age of Netflix, Hulu...
Read more