As per the company, the ATH-ANC40BT, an ANC headphone can provide the noise cancellation up to 90% with high fidelity of sound quality and wireless connectivity. Also, it works on the aptX technology that means it not let you comprise with the audio performance over the Bluetooth transmission.

It has 13.5 mm drivers and can be connected to two wireless audio input sources simultaneously and stores up to 8- wireless devices pairing to get an instant connection. The ATH-ANC40BT headphones have a rechargeable battery that can provide the eight hours of playing claimed by the company. It uses the USB cable to charge it. The headphone also includes mic, and buttons to control calls, volume, and music.

The design of ATH-ANC40BT is neckband which loops with the cable around the neck and also has 3.5mm jack with included 3.9-foot (1.2 m) cable in the box. The ATH-ANC40BT comes with four sizes of ear tips (XS/S/M/L), a protective pouch, a 3.3-foot (1.0 m) USB charging cable and an airplane adapter. 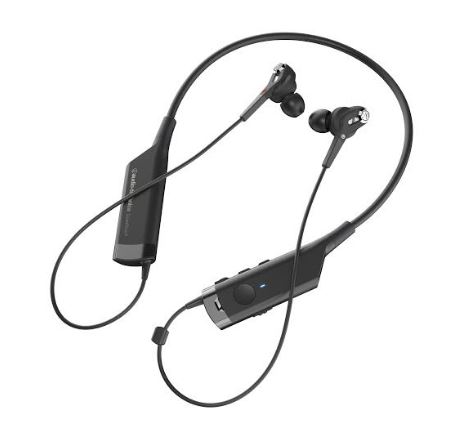 The  ATH-ANC50iS is another headphone in noise cancellation range that launched by the Audio Technica in India. It provides up to 87% noise cancellation with hands-free calling and music control, it includes microphone too. The Mic is Omni-directional and can give clear voice transmission without speaking directly into the Mic as per the company. The headphones have a 40mm drivers works on both battery and via cable. The ATH-ANC50iS has heavily padded ear cups and it comes with detachable 3.9-foot (1.2 m) cable with inline remote control, pouch, an airline adapter, and an AAA battery. 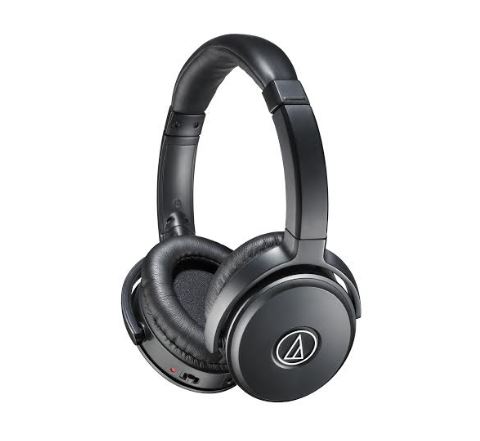 The last one is the ATH-ANC70 which again give you 90% noise cancellation and has a microphone and controller for answering calls and operating music playback. To activate the music you just need to press the “Audio-Technica” logo/button or to change the music tracks. It supports most of the smartphones including the iPhone, iPad and many iPod models.

The ATH-ANC70 uses large 40 mm drivers and can folds flat for storage in a bundled hard-carrying case which also includes a 1/4-inch adapter,  airline adapter, and AAA battery for providing 40 hours of operation. 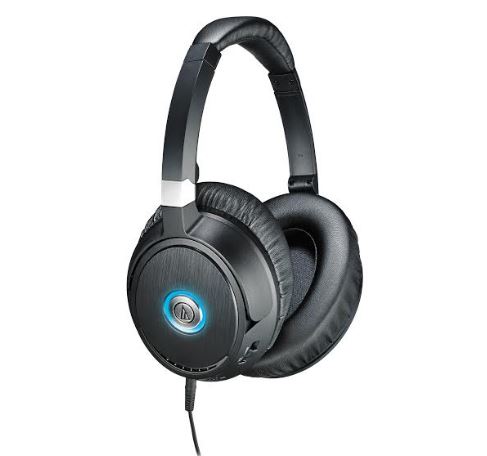 These ANC headphones will available between INR 6,990 to INR 16,990 price category in India. 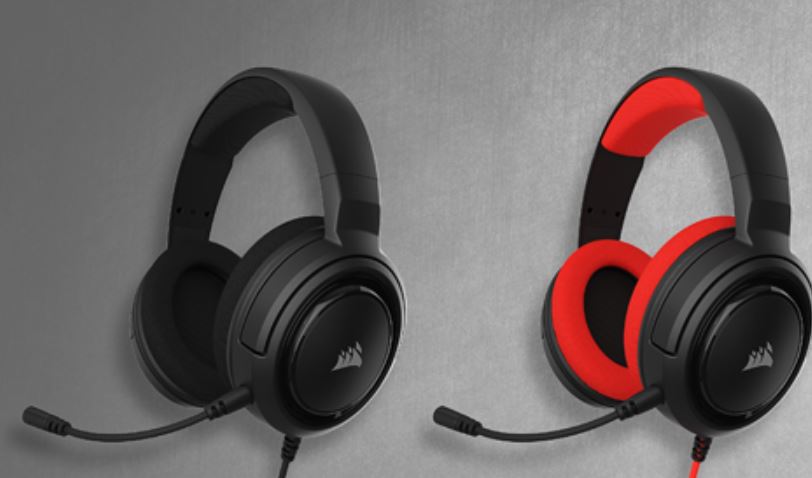 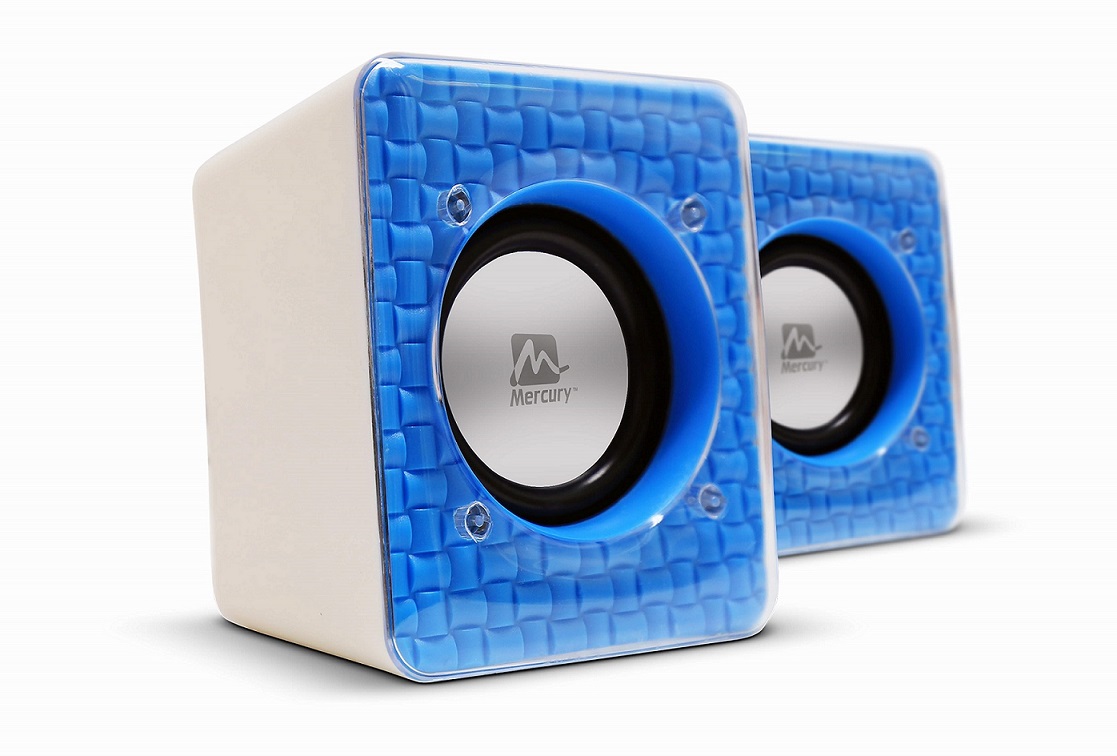 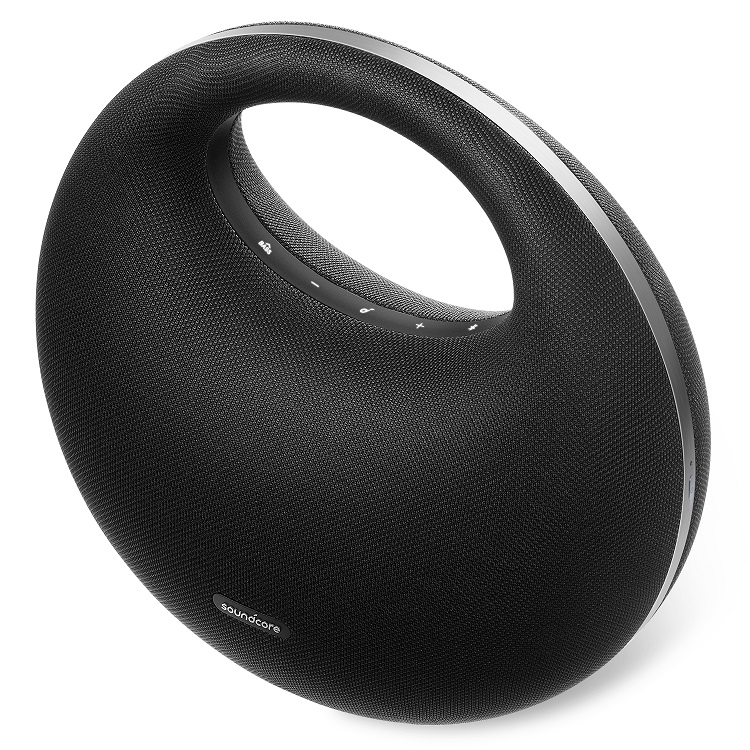 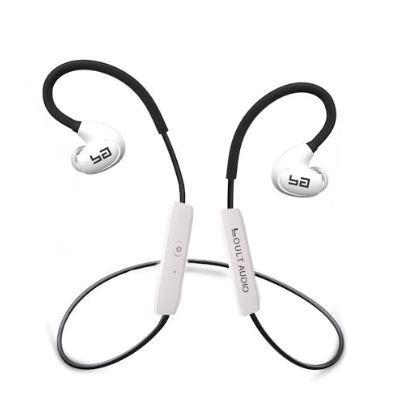