Recently, Corning released the sixth generation of Gorilla Glass, which has greatly improved performances such as anti-drop and anti-scratch. It also very friendly to the touch, wireless charging and fingerprint recognition. It is suitable for large and medium-sized display devices. 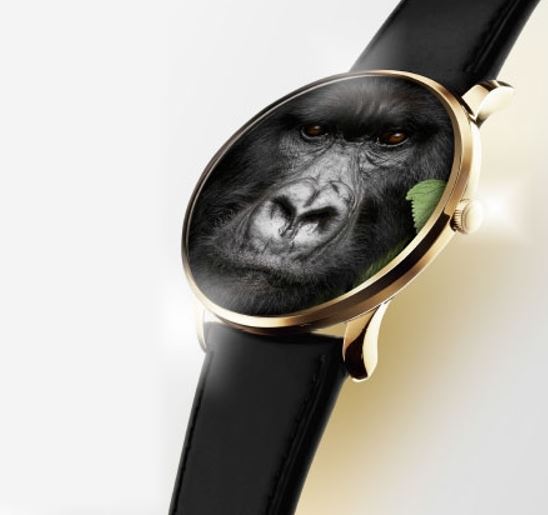 Corning releases Gorilla Glass DX/DX+: wearables are clearly visible in the sun. Corning said that over the past seven years, more than 85,000 consumers have conducted research and found that the readability in the sun is one of the attributes that users most want to have in the cover glass.

To this end, the Gorilla Glass DX/DX+ focuses on enhancing the visibility of the device display, which improves the anti-reflection of the front surface of ordinary glass by 75%, and the contrast exceeds 50% when the brightness of the display is consistent, and the improvement of optical clarity also helps to extend the life of the device. 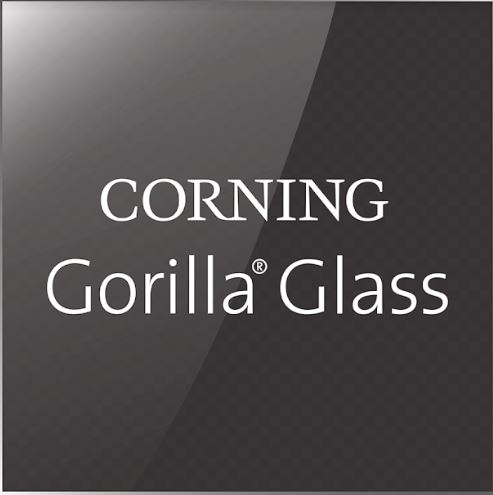 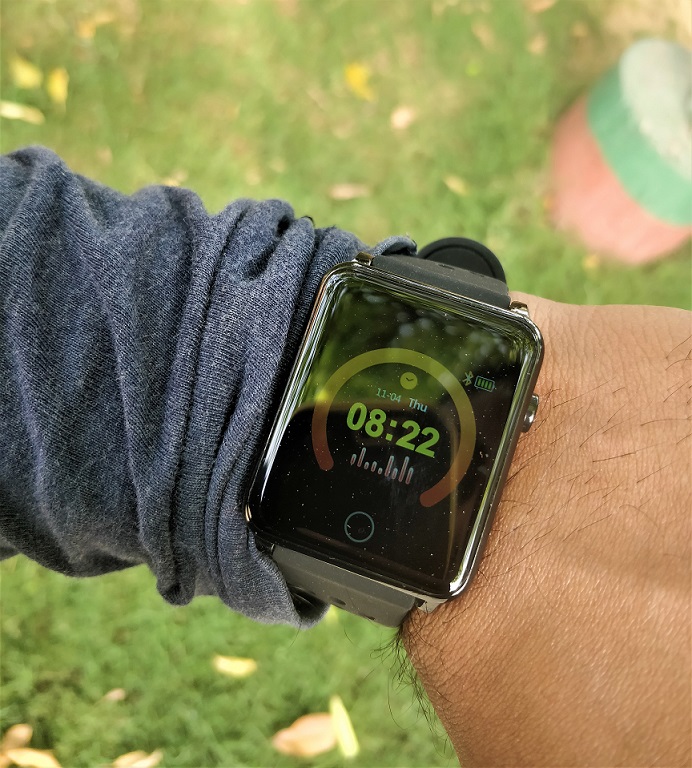