Flochat, India’s first hybrid instant messenger which allows one to easily connect with friends via free messaging & hi-definition audio/video calling is adding one innovative feature after another and is increasingly becoming the first choice of the youth.

Flochat is one of the most evolved Instant Messaging platforms which allows users to access all lifestyle apps from their chat. They also have features like editing a sent message after it has been received/ read from the user and the sender’s phone; converting emojis to gifs which allow the TG to express themselves far better than the existing platforms. Available for both Android and iOS.

Flochat has recently announced the rollout of its new innovative feature ‘Stitch’.

This feature promises to change the way users click their selfies and is an exceptional addition to the existing app, which allows the user to capture pictures and weave in several of the best expressions in a single frame. The feature also enables users to instantly tap and change any of the pictures from different frames with a new one. With quirky stickers and amusing backgrounds, the user can aesthetically enhance the images they click and share on the App.

Apart from Stitch, Flochat has also upgraded its audio and video features which boast of 6x clearer quality and 3x faster speed with a better user experience. The echo cancellation, howling control and smart noise reduction are some of the features introduced newly to amplify the audio feature usage.

Flochat in your pocket enables you to not only chat but also smoothly navigate across various services like ordering food, hail a cab, book a movie ticket, watch online videos and access a search engine all on one platform. Flochat plans to launch many disruptive features in the upcoming months to attract more users and add to its 3 lakh plus user base. 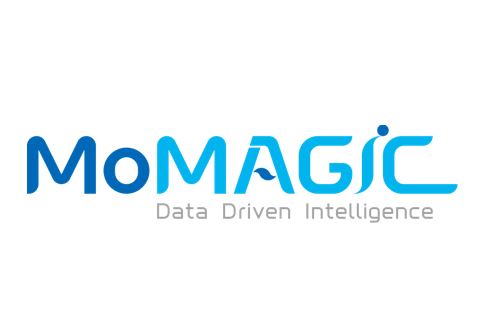