The Google Chrome browser finally started to play annoying web page videos automatically. After updating last month, it was forbidden to play automatically by default in the case of non-silence. In addition, the entire website could be muted with one click.

Google will continue to improve on this new feature so that the browser is not a one-size-fits-all but more suitable for everyone’s needs. Chrome will learn to use the user’s habits to determine which sites prohibit video auto-play, and which sites can greenly release.

The optimized Chrome browser can avoid being frightened by the sound when you open a strange website for the first time, but it also means that the operation that you used to browse to play the video will be recorded. If you have previously opened the web page video manually, then the next time, when you open the site, the video will play automatically. 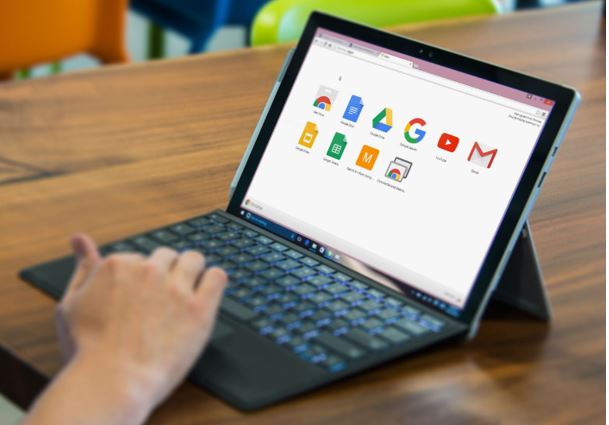 For novices who do not have Chrome usage history, the browser will still default to adding more than 1,000 mainstream websites to the auto-play whitelist.

John Pallett, Google’s product manager, explained that the new strategy will shield half of the websites that users do not want to automatically play, while other websites will require users to “hands-on” if they want automatically play of videos.

In addition to the problem of video autoplay, Google is also making special upgrades and optimizations for Windows 10 users. The new Chrome can support notification messages. In addition, the use of the touchpad will also acquire the gesture operation function. It’s unclear when Google Chrome, optimized for Windows 10, will arrive, but Google has already begun testing it.

Web page video has been disturbing for a long time. However, the benefits of automatic play to advertisers and browsers are also one of the reasons that have prevented browser vendors from blocking their hands. Chrome browsers with a market share of more than 60% are now automatically playing open war; however, this makes sure that the ordinary netizens may not be so nervous when they open up some strange websites in public places or offices.