According to Bloomberg’s report, the new Google Pixel 3 and Pixel 3 XL smartphones will be officially unveiled at an event held in New York City on October 9. Although this information has not been officially confirmed by Google, however, the source seems to be more reliable.

October 9, 2018, is Tuesday, which is expected to be a few weeks after Apple starts selling three new iPhones. However, there are not many secrets in the new Pixel 3 series of Google. In the past few weeks, the news from different media has shown the contents of the mobile phone and the box from various angles, as well as some small functions of the new machine. Also, earlier this month one netizen had leaked the unboxing of Google Pixel 3: Google Pixel 3 XL comes with Android 9.0, Snapdragon 845 & Notch out of the box: Leak unboxing 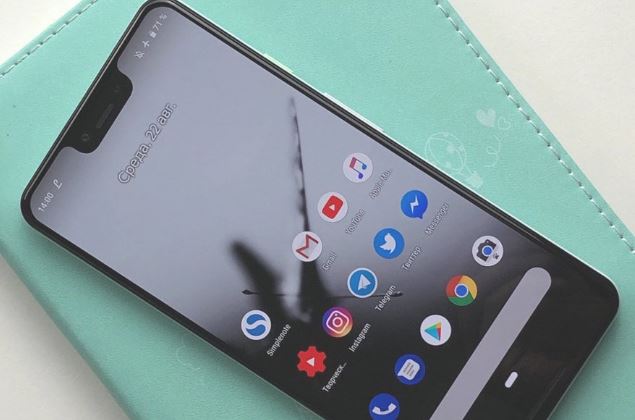 The Pixel 3 XL is expected to be equipped with a large 6.7-inch OLED screen, large notch, and still, only a rear camera, equipped with the Snapdragon 845 processor, will run on the latest Android9 Pie system, which is currently unclear. Overall, nothing new. However, still, there is no idea about the price Google Pixel 3.

What is crowdsourcing? Challenges and advantages of this data collection model