According to the latest announcement from Valve, all the games under the Half-Life franchises are going to be free to play on Steam in March 2020. This is about to happen due to Valve’s promotional strategy for the new release of the next instalment of Half-Life.

The next upcoming game in Half-Life franchises is the Half-Life Alyx, which priced $16.5 on steam, and you can also see the release date flashes along with the game which is 23rd March 2020. Also, the Half-Life Absolute Zero is about to release on 12 Oct 2020. There is a big fan base of the Half-Life games, but due to the overwhelming popularity of the Battle Royal games like PUBG, Fortnite and Apex Legends, many players have shifted from the Half-Life, this time Valve wants most of them to come back so that they can build a big community again as they had five years ago. 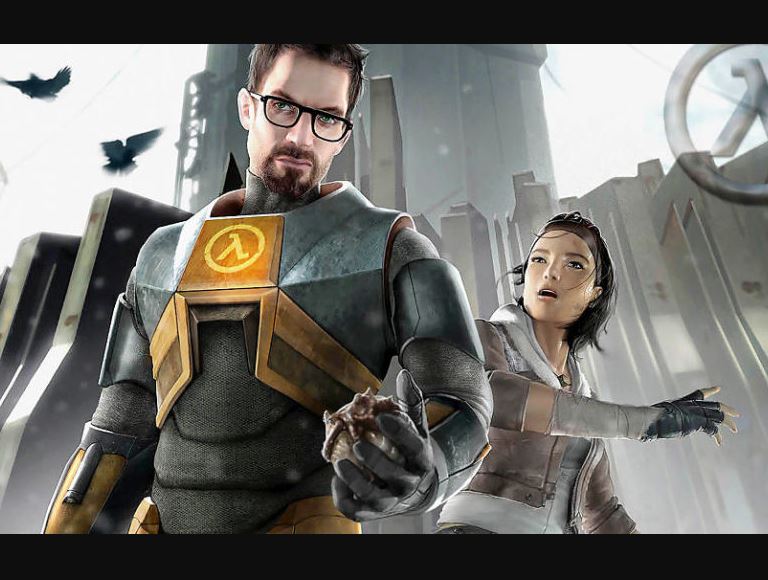 Why Valve is throwing such a deal?

Apart from the old players, Valve is targeting new players and audiences in towards the classic Half-Life franchises games, due to that Valve planned out the promotional movement where all the games apart from the latest one in Half-Life franchise will become free to play for all Steam account holders. The new players would be able to get used to with the story and the gameplay of Half-Life before they try the latest version.

The Absolute Zero will also be free to play, created by fan developers and modified the original ideas and plans from the old classic game in a modern way. Here the target is to take the Half-Life game fans and their excitement to the peak in order to achieve a big success at their upcoming titles.

All we know about the upcoming title

The most loved version of the Half-Life was the Half-Life 2 which came out in 2004 afterwards it has a couple of other parts called Chapter 1, Chapter 2, Downfall, Longarm. The last two parts came out at 207 and 2018, with updated graphics, artworks and rendering. This time with Half-Life Alyx, Valve wants to bring back the life in the Half-Life franchise in the form of a present-day game.

Hey fellas!! Getting bored in the house, well yes many of you might be, as due to the global shut down many of the...
Read more
Games

In the amid of the COVID-19 outbreak, the Capcom is about to release the third installment of its popular Resident Evil Game. However, somehow...
Read more
Games

Advanced Fortnite Building Mechanics Guide for Beginners- Series #2 As Fortnite is one of the most popular games around in the Battle Royal genre, just...
Read more

If you are Ubuntu's fan and want to try out its latest Focal Fossa 20.04 LTS Linux distro, then...
Read more

Here are some common BSOD (Blue screen of death) that you might come across on a Windows 10/8/7 computer,...
Read more

The modern Samsung handsets come with a number of new features and one of the most useful features that...
Read more

Are you using Ubuntu 20.04 LTS and want to install Docker Composer to start with container-based virtual machines then...
Read more
- Advertisement -

The final launch of the Ubuntu 20.04 Focal Fossa is around the corner however the beta builds are available...
Read more
- Advertisment -
- Advertisement -

In the amid of the COVID-19 outbreak, the Capcom...
Read more
news

Since COVID-19 workers and company partners are compelled to...
Read more
news

To cope up with different lifestyle-related health issues such...
Read more