[Press Release] Haptik, which powers customer interactions for brands such as Samsung, KFC and Coca-Cola, today announced that it has brought on board the founding team of Convrg. This announcement comes on the heels of a $100 million strategic investment from Reliance Jio in April this year, which placed the company among the most well-funded conversational AI startups globally. Convrg is a Los Angeles-based startup that recently built the chatbot powering the most engaging Reddit advertisement of all time. Additionally, the company has hired Timothy Carey, a technology industry veteran with over 20 years of experience across AI and enterprise software, to serve as its General Manager for the region.

With these moves, Haptik now offers brands in North America both superior technology and the proven ability to apply it toward material business goals. “We’ve been doing business in North America for a few years now, but given the nature of the market, we knew we needed a dedicated full-time operation there,” said Aakrit Vaish, Haptik’s CEO and co-founder. “Given what they’ve accomplished in AI and in enterprise software leading up to this, the team we’ve put in place now gives us a solid foothold in the region.”

Convrg’s founding team–Audrey Wu, Liz Snower and Amit Gupta–began their tenure in the Conversational AI space several years prior to starting Convrg in 2017. They are behind many of the industry’s most successful branded chatbots and voice products, and are widely regarded as pioneers in the emerging space. Besides Reddit, their clients over the years have included The GRAMMYs, Aveda, Shopify, Proactiv, among others.

The trio will report to Carey and will help drive Haptik’s business in the U.S. respectively serving as VP of Strategic Partnerships, VP of Growth, and VP of Technology Solutions.

“Between the Haptik India team and our team in the US, we’ve helped more enterprise brands connect with consumers via messaging, web-chat and voice than most other AI companies in the world, with years of compelling case studies across verticals to prove it,” stated Carey, who prior to joining Haptik was the General Manager of Enterprise AI Cognitive Solutions at IPSoft, one of the world’s largest AI companies.

“As part of Haptik, we’re combining the powerful knowledge we’ve acquired through years of developing customized conversational AI solutions for recognizable customers–which have included The GRAMMYs and Reddit, among many others–with sophisticated technology that’s been optimized through billions of conversations with consumers,” said Audrey Wu, Convrg’s CEO and co-founder.

Haptik’s expertise and platform intelligence of 2 billion+ data points have enabled it to develop a conversational AI-based virtual agent product that reimagines customer engagement for businesses to make them future-ready. Its products have been widely recognized by enterprises in India and across the globe for their cutting edge impact. Given the global team’s combined years of experience and proven expertise in the space, the company is poised to grow by enabling AI for enterprises across markets. 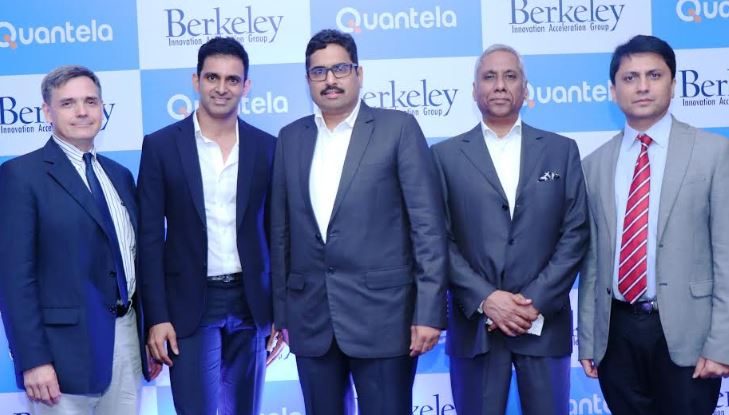 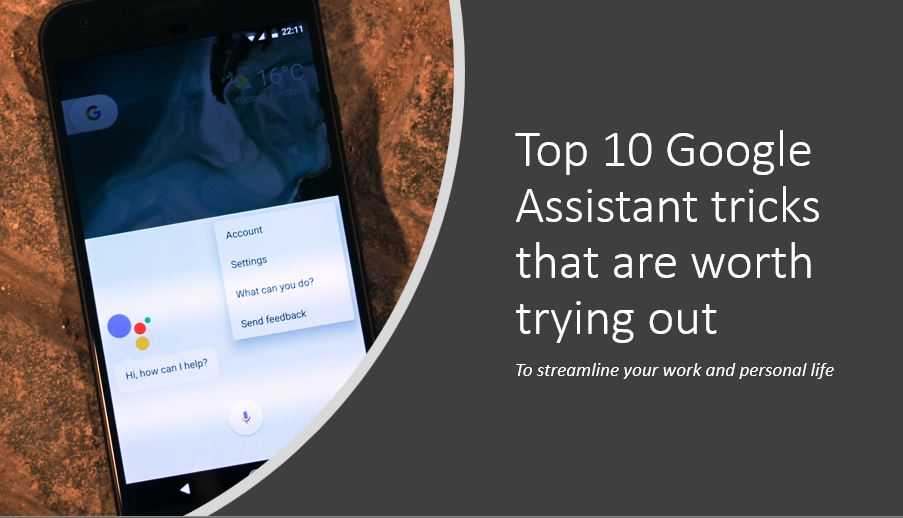 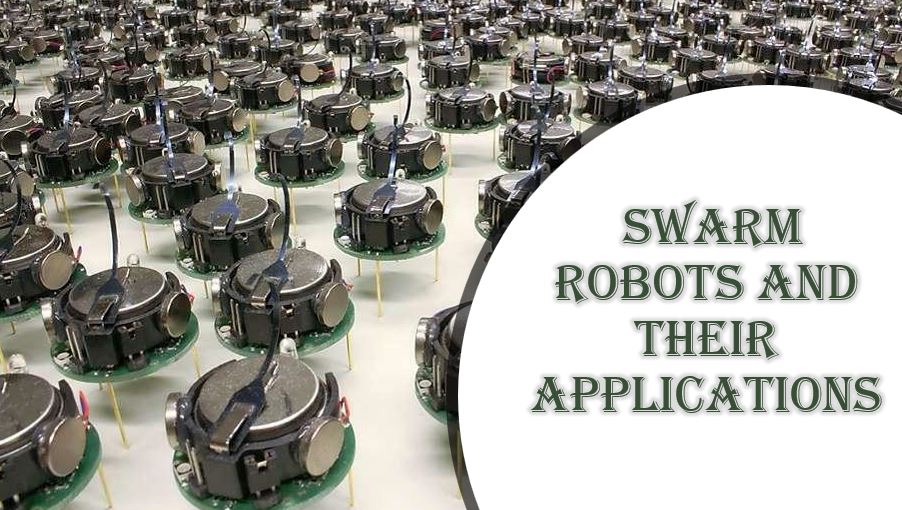 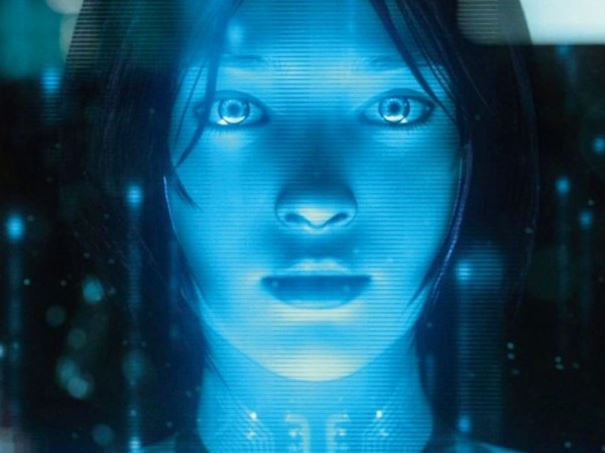