iBall announced a new wireless Headset – the iBall Glitterati. The name of the headset is Glitterati because of the glittering effects coming from the LED light on both ear cups.

To attract the people’s attention, the user can use the LED light effects on both its ear-cups during the night. The headband of the headphone has cushioned patch and sports a foldable design. The company claimed that the headphone can adjust its self according to one’s facial structure seamlessly to minimize any discomfort during a long time listening.

Furthermore, the iBall Glitterati has an inbuilt battery that can be recharged and used for nonstop 8 hours, said by the iBall.

The size of the driver of the headphone is 4cm. For connectivity, it has Bluetooth, FM Radio, and Aux input and supports the MicroSD card. The user can use it with the mobile phones, MP3, PCs, Laptops and more.

The iBall Glitterati has a 1-year warranty available on leading retail stores, across India. 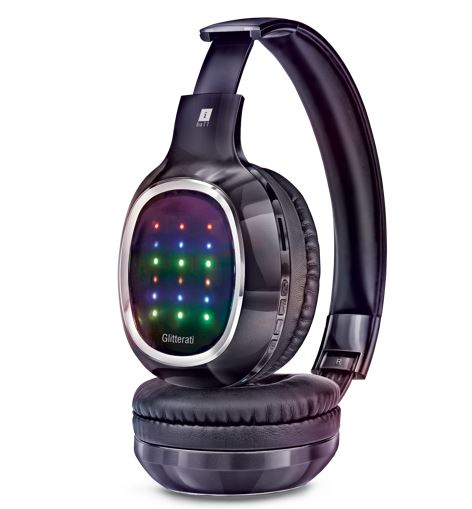 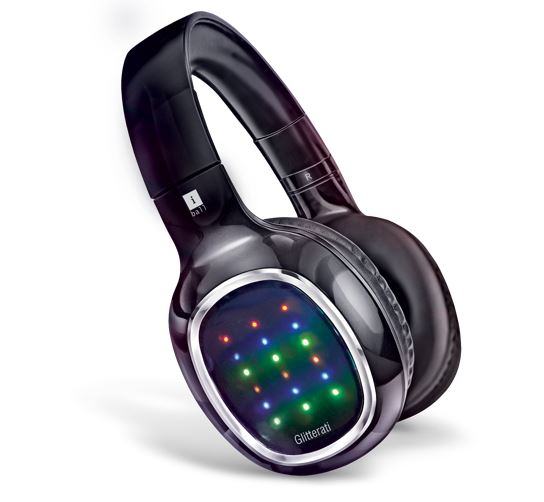 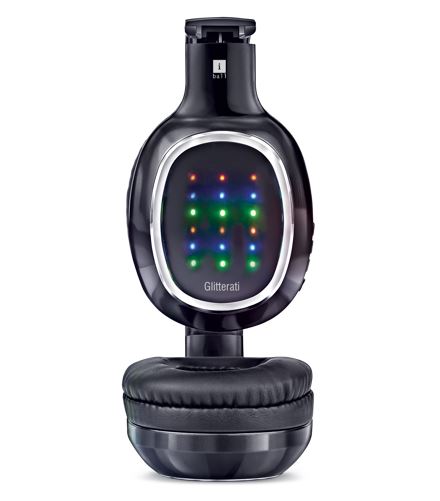