The announcement was made at Las Vegas Convention Center in Nevada, United States
The official launch will be held in New Delhi India, in the month of February 2020
Kodak HD LED TVs ‘Flagship product’ and with bigger and wider experience

Kodak HD LED TV is betting big on its Android TV which is going to be the flagship product of the brand. After announcing the launch at CES 2020, Kodak HD LED TV will be doing mass production of its Android TV and will be launching it officially in India in the month of February 2020. The TV will be coupled with an impressive array of features such as Android 9 Pie.

In the year 2019, SPPL has launched Kodak XPRO TV series with KODAK 32FHDXPRO, KODAK 40 FHDXPRO, KODAK 43FHDXPRO and KODAK 50FHDXPRO TVs which received an overwhelming response from the customers. 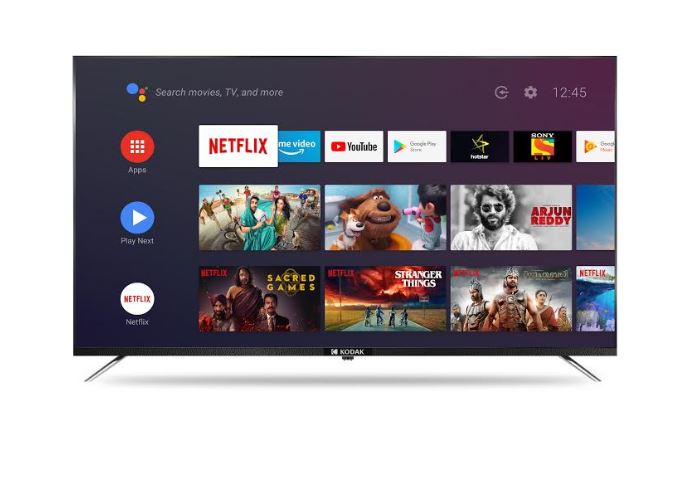 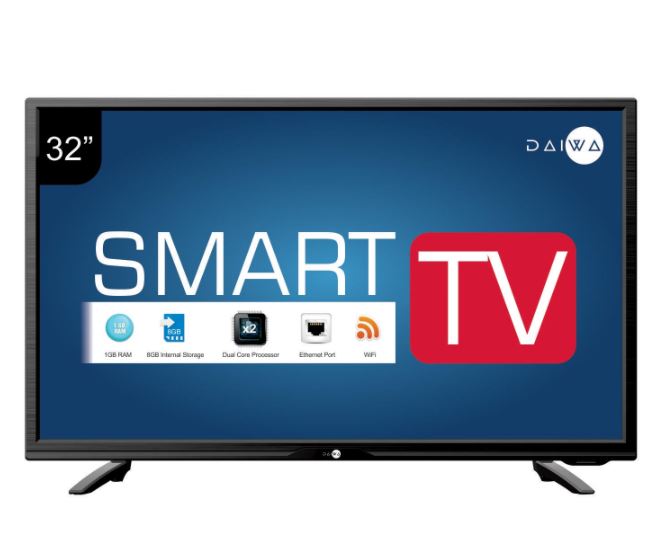 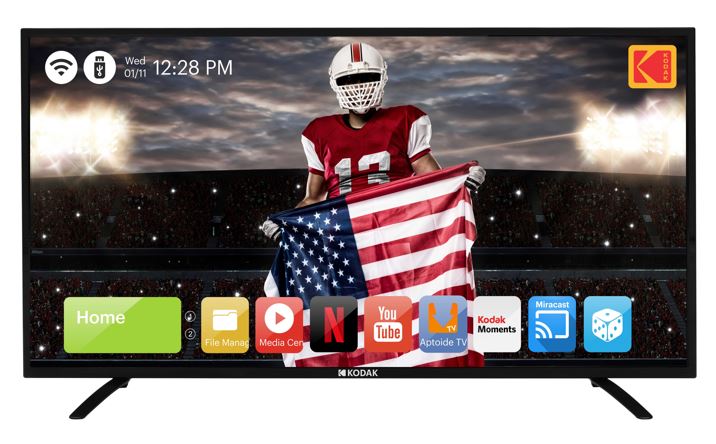