Lephone Dazen 6A, a budget smartphone launched in India with good specs

The existing Chinese smartphone brand lephone has introduced a new brand in India known as “Dazen“. The company has introduced the brand along with a new smartphone product Dazen 6A. It is an affordable smartphone that priced at ₹ 7,999. All the phones of Dazen brand will be marketed & distributed by lephone Technology Private limited India.

The design of the Dazen 6A also appears good, the dual camera placed on the top in a horizontal position in between the antenna line along with flash. 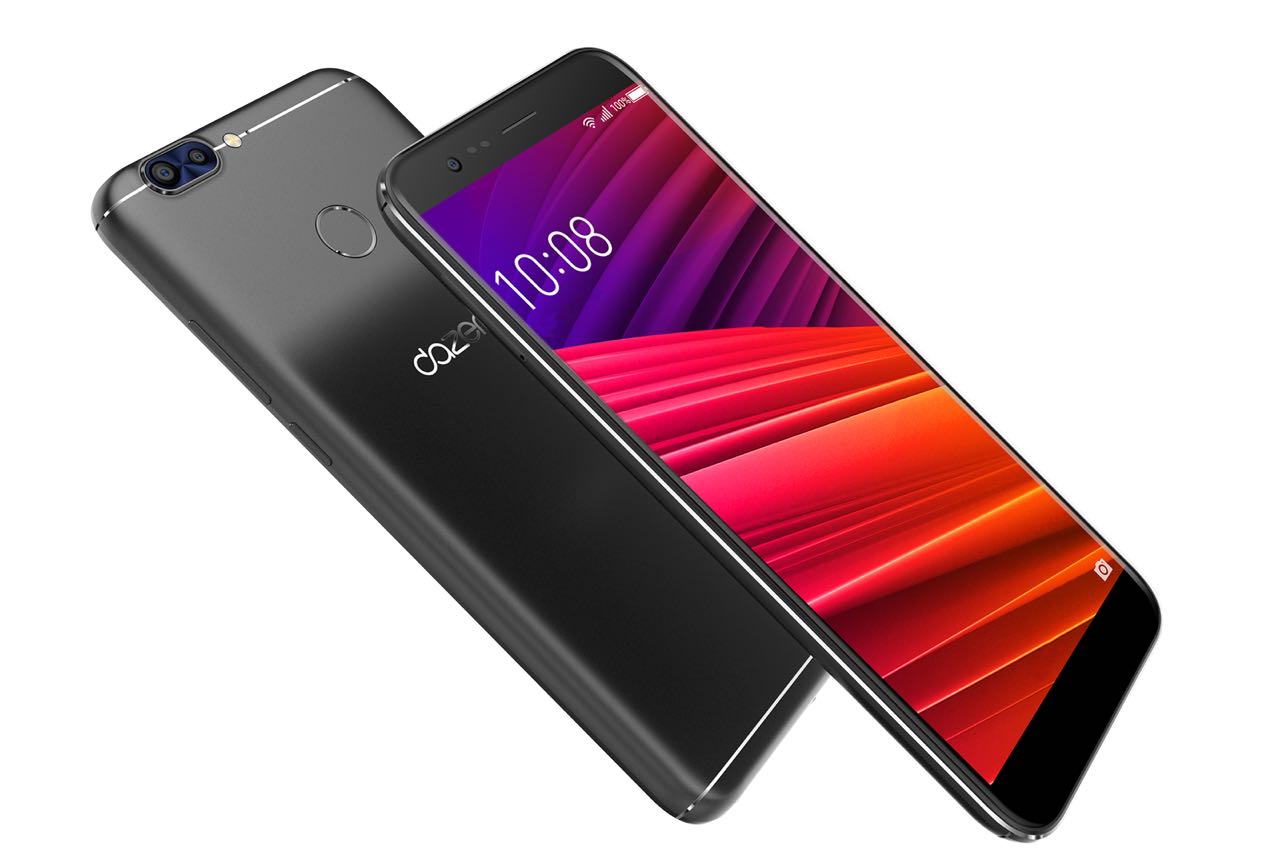 The Dazen 6A runs on the 1.3GHz Quad-core processor which combine with 3GB RAM and 32GB of inbuilt storage. To offer extra storage the phone’s memory can be expanded up to 128GB via a microSD card. For security, the Dazen 6A comes with a Fingerprint sensor on the back side that can also use pick calls and click images. Moreover, the Face unlocks features is also there…

Furthermore, the company also claimed that their newly launched Dazen 6A at the battery of 3000mAh Li-Po can give you a better backup than any other phone present in its price range. The Device from the software part uses an Android 7.0 Nougat.

From the camera side, the Dazen 6A has Dual rear camera 13 MP+0.3 MP AF camera with dual-tone flash while the front camera is of 5MP.  The company also mentioned in the public press release that the device camera app has different camera modes like bokeh, beauty, FaceCute, and panorama.

For connectivity, the Dazel 6A gives multiple options such as Wi-Fi, Bluetooth, and FM with a Type C USB. It offers sensors like G/ P/L including magnetometer and fingerprint sensors.

The specification at the price of INR 7,999 have really appeared value for money but unfortunately, the phone is only available on offline stores, right now and online users need to wait…

By seeing the massive success of the Poco F1 in 2018, Xiaomi is all set to launch its successor on 4th February 2020, however...
Read more
Technology

Though smartphones might be the favourite and most popular gadget of the masses we also just cannot deny the fact that a...
Read more
Technology