As can be seen from the patent description and the patent illustration, the two screens of the device are connected together by a hinge. A hinge is a relatively rotating mechanism used to connect two solids and allows folding between them, the most common being the hinge on the door. In this way, the device can achieve physical actions such as folding. 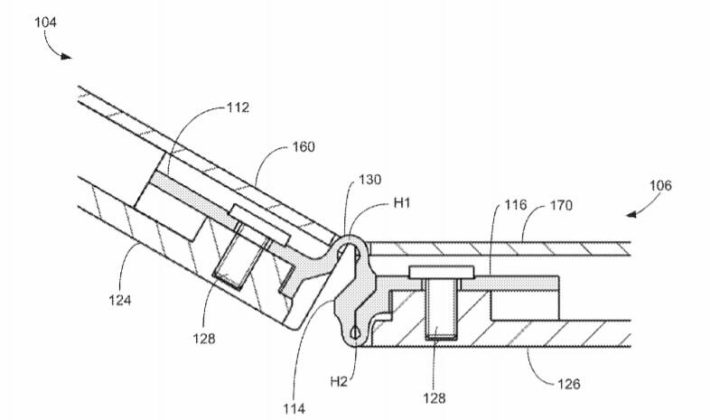 Microsoft also gave a more detailed description of how users operate the device. Microsoft has done a physical design similar to reading physical books in patent applications. The user can bend the spine and use the thumb to quickly flip through the pages and support the speed of turning pages by adjusting the hinges.

Microsoft also stated in the patent application that it can locate the specific content displayed on the two screens through the hinge device. Therefore, the content portion of the dual screen can be combined directly on the two displays and is different from the dual-screen content display method of the page-by-page visual scanning in the conventional sense. 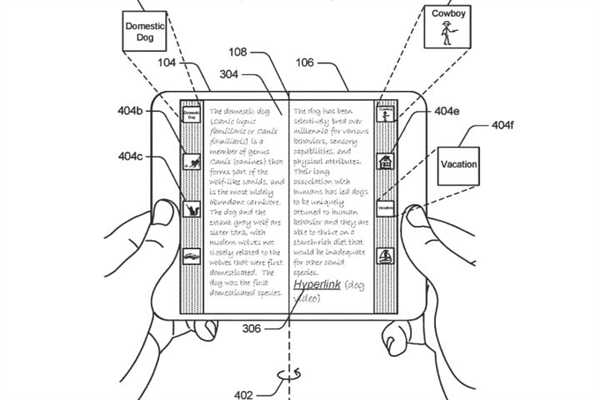 However, as mentioned at the outset, this is just one of the patents for many dual-screen devices that are code-named “Andromeda”. If it can be achieved, the device will likely be formed next year and may be powered by Intel’s 10nm “Cannon Lake” processor.

The traditional way of shutting down a Windows computer doesn't take a lot of time and we all are quite habituated with the way...
Read more
news

Microsoft has launched a new Windows 10 Insider Preview with build 19569.1000 for Fast ring users with new app icons along with other important...
Read more
Tools

List of best Storage or disk space usage analyzer software for Windows 10/7 to help in disk analyzation, so that we can easily free...
Read more