The proper name of the upcoming Xbox is getting confusing day by day as the new report says the console name is simply ‘Xbox’ instead of Xbox Series X.

Ok, first of all, do not get puzzled by the continuous change of the name for the next year’s new next-gen Xbox that might be launching at the end of the next year of 2020. From the current news, the holiday season is the projected time period when the new Xbox will come out. But what should we call the next gaming console as there is confusion among the fans regarding the name of that beast?

So, let’s decode the actual name of the next Xbox wiping out any kind of confusion related to the name.

After the successful launch of Xbox One X, the market filled with the rumours and speculations about the next-gen Xbox of Microsoft. We all were eager to know what exactly the future console would offer us. Any fan would love to speculate the future of gaming world and Xbox is one of the hot topics that engage us majority of the time.

Then we came to know from various sources that the next project name of the Microsoft’s console is Xbox Scarlett and Xbox Lockhart. The project names were supported by the reported specs, looks, games that will come out for the console, potential release date etc. from the many sources. And we just liked that rumours and hoped for an official announcement as soon as possible by Microsoft. 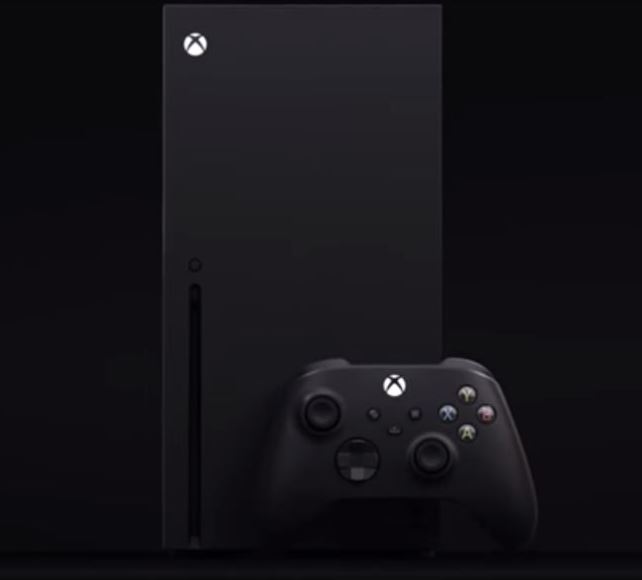 Then out of nowhere, from the stage of The Game Awards 2019 held in last week, Microsoft surprised the whole gaming community by announcing the next-gen console of the company named ‘Xbox Series X’. And finally, we called the machine with its official name as Phil Spencer himself said the name “The New Xbox Series X”.

But, the slide shown on the large screen on the event spelt the letters of the name Xbox with big letters and the second part Series X in small letters that were placed underneath of the name Xbox. This was the point which separates the whole name into a two-part name.

According to Business Insider, the company itself commented on this which reveals the actual name of the console is only ‘Xbox’. This statement is the confirmation of the name Xbox, the console will carry and the model shown in the event is a specific one that will be called Series X. So the 4th generation console line name is Xbox while there will be multiple models under the Xbox line just like Series X. It is very much similar to the previous lineup of the Xbox One along with Xbox One S and One X.

The name and potential Xbox line confirmed by a Microsoft representative that clarifies the actual name of the new next-gen console and we are still very much excited about the ‘XBOX’ we will get the next year 2020 in the holiday season. And only then we will have a clear idea about everything in it with some practical experience. Whatever the name it will carry, the features will be awesome as we are expecting from the beginning. 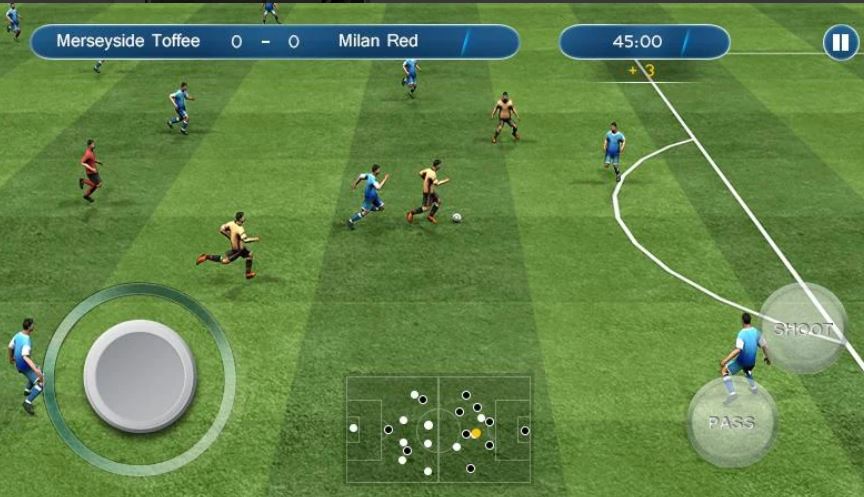 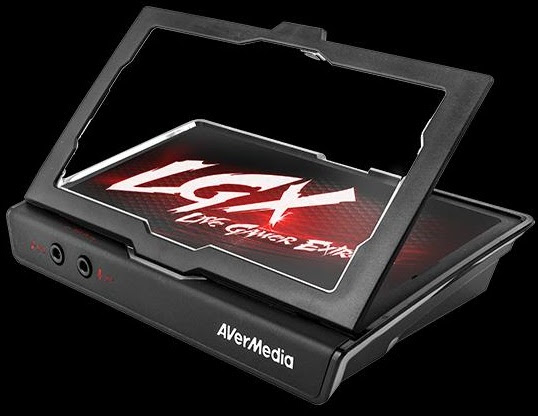 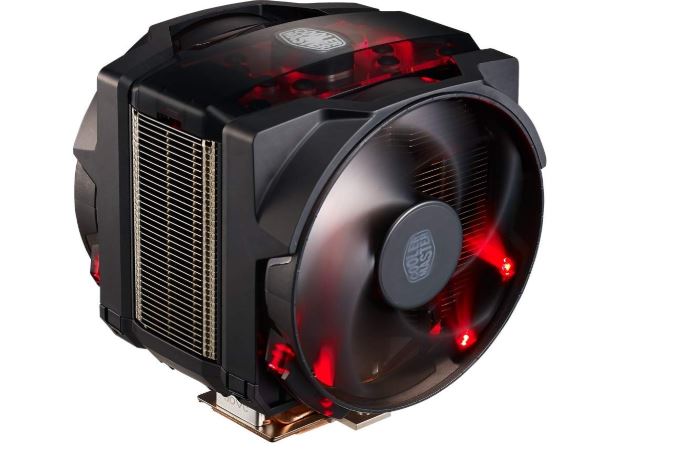