Home
news
Microsoft Windows 1.0 Teaser: What does that mean?

Recently, Microsoft has published a teaser for Windows One on its Social media channels which sounds quite peculiar; when Windows 10 already in the market. The agenda behind the Windows 1.0 teaser could be both a simple advertising fun, as well as the codified announcement of a new base variant of Windows 10 – namely “Windows One“.

The small trailer has been published on Twitter and Instagram handler of Microsoft. After going through it along with comments, it is clear that the company is promoting the “launch of the all-new Windows 1.0”. In addition, the posts mentioned that it will have MS-DOS Executive, Clock and more new features. Furthermore, the teaser also makes us time travel by simply showing all the different Windows logos used over the years.

The above-given trailer will show the first Windows 10 logo and then Windows 7 and 8, Windows XP and Windows Millenium and Windows 3.x back to the logo of Windows 1.0.

Windows 1.0 was the first version of the operating system of Microsoft that had the Graphical user interface and was released in 1985.

However, the post itself a coy without much information that already has induced people’s speculations.  Some said it could be possible that as Microsoft open-sourced its MS-DOS and Windows calculator; thus might be planning to do the same with Windows 1.0.

Another inkling is Microsoft has been working for some time on a slimmed down version of its operating system, which uses the same core as Windows 10 to provide a much simpler interface.

Perhaps, Windows one couldn’t have any relation with Windows 10.

Whatsoever, all the way right not now it seems a promotional video that hints the resurrection of an old Windows OS. However, still, we need to give it some time before concluding anything. 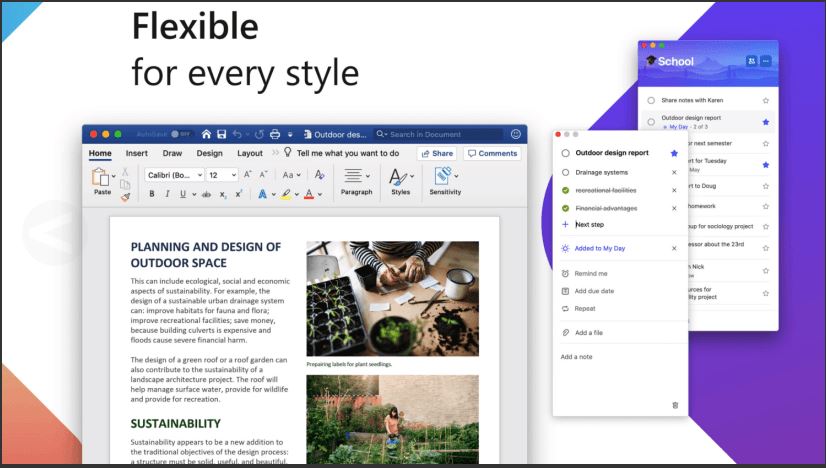 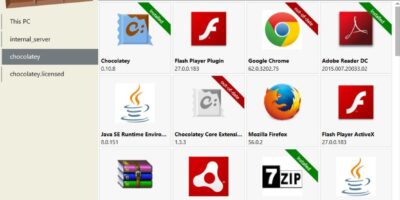 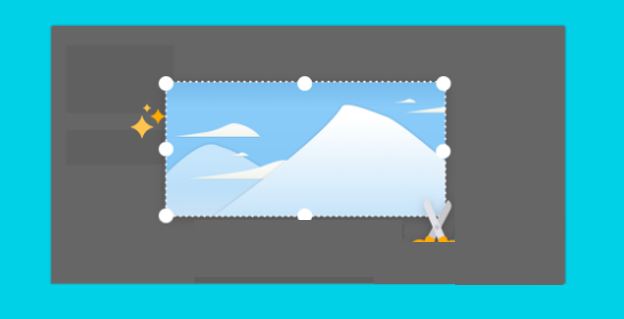