Home
news
The Moto G6 lineup. The specs and the price. Should you go for it?

When all other manufacturers have geared up, and are coming up with their latest smartphones, Moto is not lagging behind, as well. Moto came up with the next Moto G line up, and there are three smartphones under it. The three smartphones come with diverse specifications, and each of them is meant for a different class of users out there. They are Moto G6, Moto G6 Plus, and Moto G6 Play. We will find out the Moto G6 specs, and would then decide, whether you should go for it if you are having the budget. 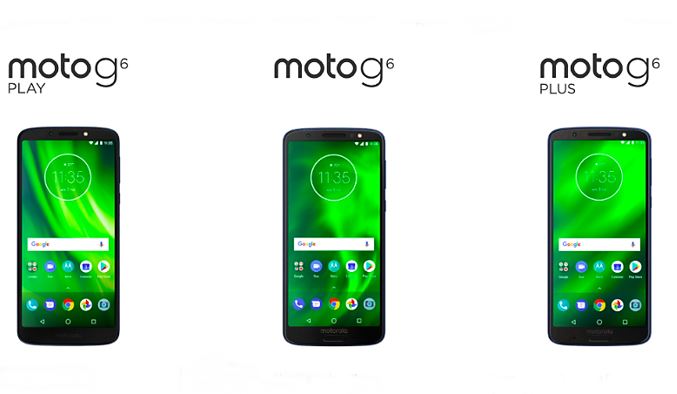 The Moto G6, Moto G6 Play, and the Moto G6 Plus will come with glass body, with an aluminum frame, and they will have splash resistant body. All the three Moto G6 models will come with slim bezels at the top, and there will be no notches, like other smartphones, launched these days.

The screen to body ration for all the devices under the Moto G6 line up is between 74 and 76%. 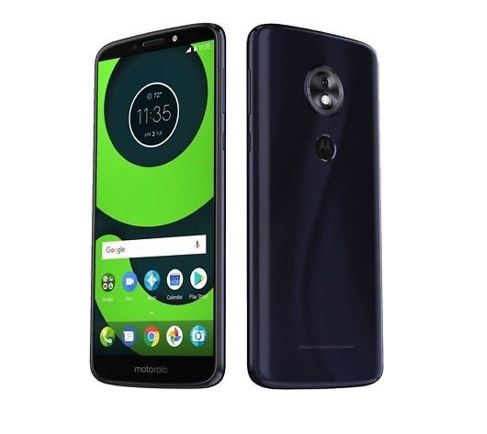 There is no doubt, the camera is something, which most users pay a lot of importance to, at the time of purchasing smartphones. Moto always offers a great camera, and the Moto G6 camera is not an exception to that, as well. Since Moto G5, Moto started introducing dual cameras, and well, the trend is not discontinued in the Moto G6 and Moto G6 Plus, as well.

The Moto G6 Plus, Moto G6, and Moto G6 Play will come with Adreno 508, 506, and 505 respectively. All the Moto G6 devices will have micro SD card slots, expandable up to 256 GB, and all the devices come with dedicated slots for micro SD cards.

All the Moto G6 devices will be Android 8.0 Oreo out of the box, and just like other Moto devices, you will get the experience of using pure Android, which I personally love. I am sure, I am not the only one, who will love the Moto G6 stock Android user interface.

The users will even get the most popular Google apps preinstalled on their devices, and that will surely include the latest Google ‘Chat’, the RCS solution for Android smartphones, apart from others like Google Dialer, Google Photos, to name a few.

The Moto G6 Plus battery will be 3200 mAh, while the Moto G6, and the Moto G6 Play will be bundled with 3000 mAh, and 4000 mAh battery respectively. The Moto G6 battery configuration seems to be a little weird, but I think, there is a reason behind that, which I will discuss, at the end of the article.

Having a look at the specs, all the Moto G6 devices seem to be a little overpriced, and I don’t think, it will perform well in the Indian market, as there are numerous competitors. But, if you are a Moto guy, and has money to afford one of the above devices, go for them.

The Moto G6 Play is meant for users, who want to use their device as their daily driver. Having a look at the specs, it is not expected, you will get a great experience of playing high-end games, or be able to do any graphics intensive tasks at ease. The Moto G6 Play 4000 mAh battery will be capable enough to power the device for a complete day, under normal usage.

The Moto G6, on the other hand, is meant for users, who want to get a good experience of multitasking, but the Snapdragon 450 is not that efficient, and thus, I am not sure, whether you will get the best experience of working with intensive tasks.

The Moto G6 Plus, the best device in the Moto G6 lineup, is powered by a decent SoC, and I am sure, but Motorola will optimize the software to give you the best experience, even while working with graphics intensive tasks if you see old previous generation Moto phones.

The Moto G6Plus, because of its 3000 mAh battery, might not be capable of powering the device all the day long, and in such cases, you might need to carry a power bank. Else if you want performance, Moto G6 Plus performance would not disappoint you.

The Moto G5 series, which was launched last year, performed really well and was reasonably priced, at the same time. But, the scenario is changed this year, due to the price. The Moto G6 specs are pretty good, and there is no doubt, each of the devices is meant for a different class of users.

But is Moto G6 worth purchasing! The ultimate question. Answering the question right now will not be justified unless the actual Indian price of the G6 lineup is known. If the Moto G6 Plus is priced below Rs. 20,000, it will be a smart purchase, else the future of Moto G6 lineup in India is still pretty gloomy. 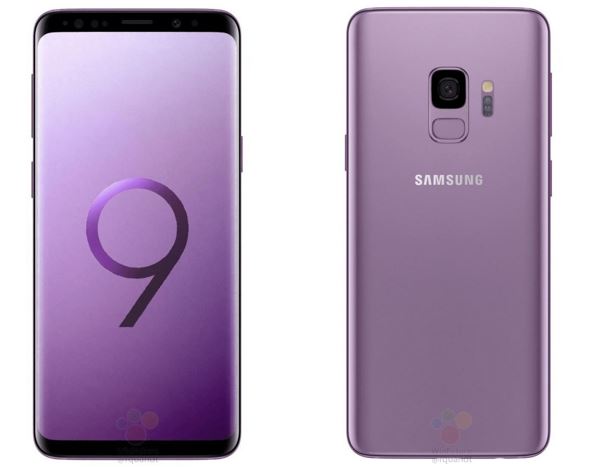 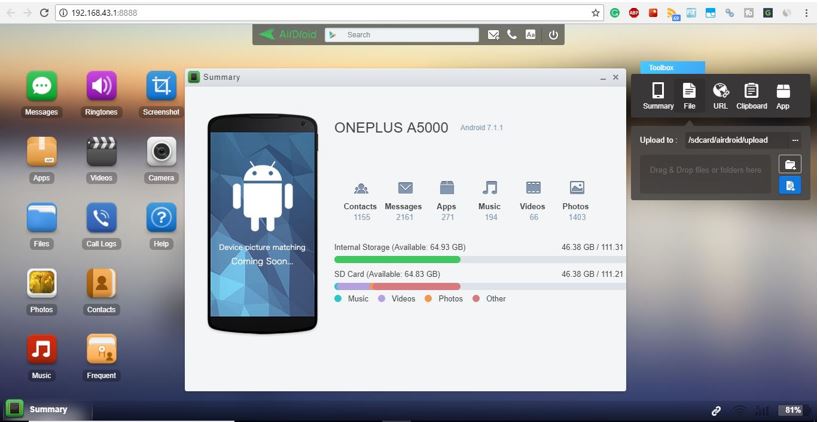 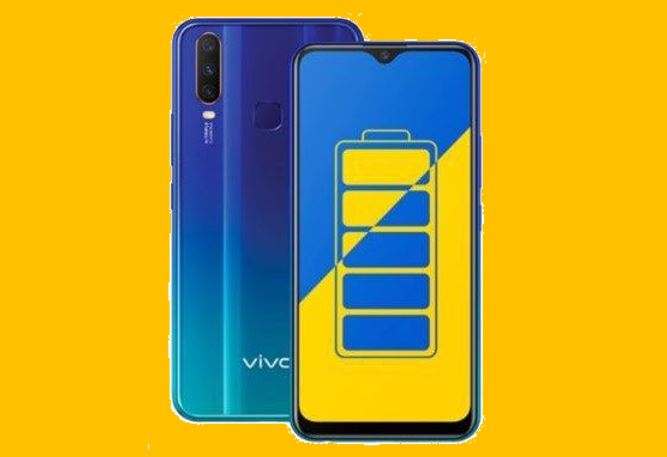