As we know India is a country with lots of diversity not only in culture, food wise but also geographically. There are so many rural areas where the internet speed is still 2G and budget devices with low RAM also a popular segment because of its affordability. In such a scenario, a full-fledged mobile browser with various kinds of advanced features not only slow down the mobile speed but also hamper the experience of using the internet on a smartphone.

After analysing this, Mozilla finally announced its low resource consumption browser in India called Mozilla Firefox Lite. To launch this Firefox lite the company has collaborated with Times Internet, MoMagic and DB Digital to create a business ecosystem for the growth and support of their opensource Firefox lite browser in India.  The handshake with MoMagic apart from the other two business bodies of India which is basically one of the leading intelligent marketing company helps the Mozilla as distribution partners to expand its reach. 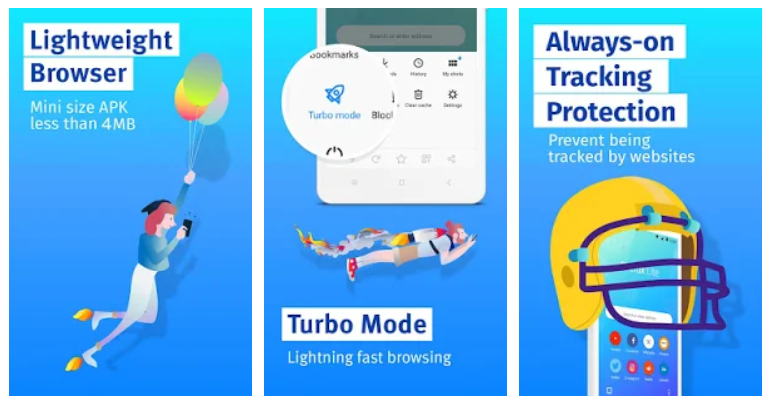 What are the Key Features of the Mozilla FireFox Lite:

We haven’t reviewed it yet, but as per the company here are some key feature of the FireFox Lite.

Turbo Mode: To make the FireFox standout among the other Lite weight browser present on the Google Play store, has embedded the Turbo Mode feature for blocking the third party trackers and to renders less data consumption and websites load up faster.

Lightweight: To consume the less storage and Ram the Mozilla designed the FireFox confined into only 4MB(total size of the app) which as per them is less than 10% of the size of other browsers in the market. This means the users can update the firefox lite without worrying about the mobile data.

Privacy: This private browsing or incognito mode is also present in the app to prevent the Advertisers or websites web trackers to track user data for targeting advertisements. Also to browse different websites without leaving any trace. 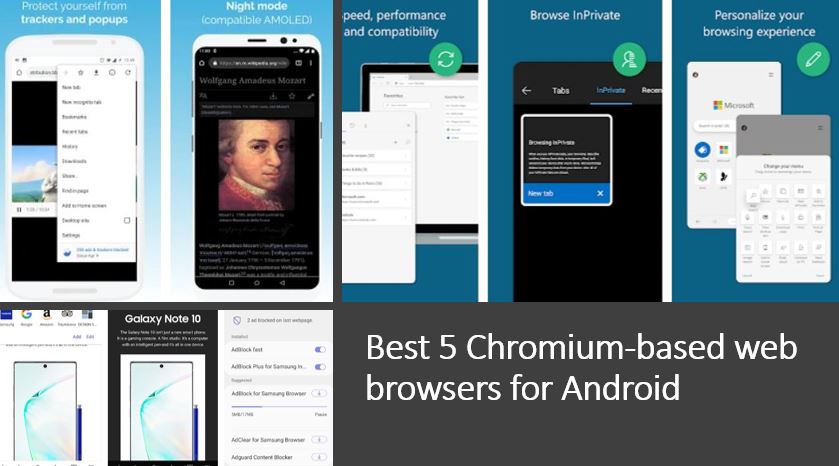 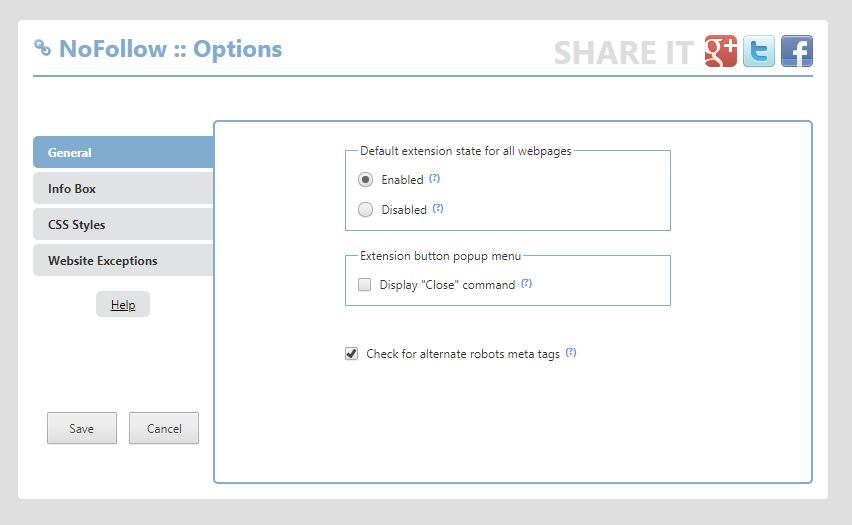 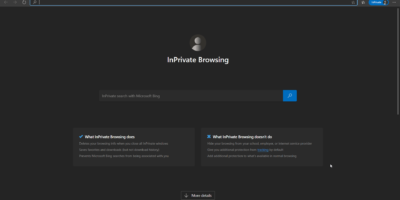 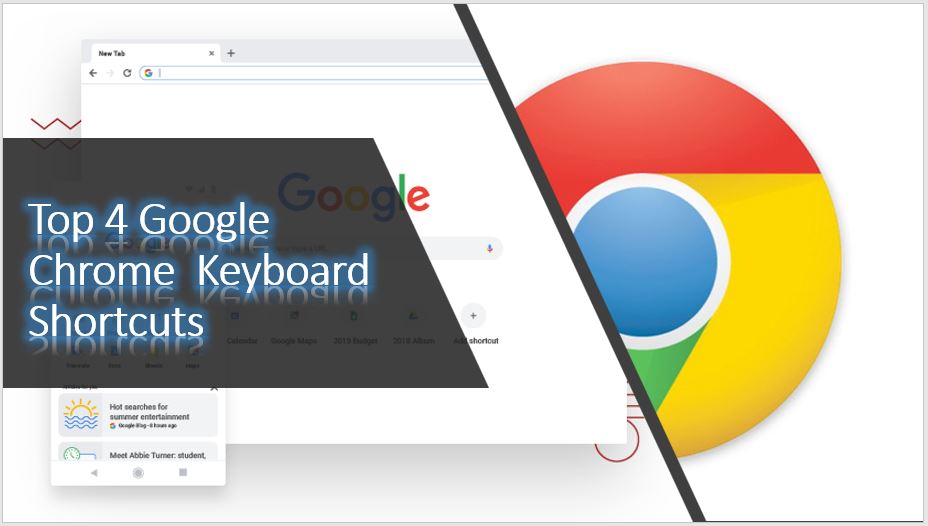