To proliferate the adoption and progression to the cloud, the Softwatch’s Chromebook Adoption Readiness (CBAR) analysis and Neverware’s CloudReady operating system are now going to help Google customers.

The Neverware which is behind the development of CloudReady OS, a Google Chrome base operating system and Softwatch application analytics & SaaS solution provider came forward to form a coalition that aimed to assist Chrome Enterprise customers. The reason for this partnership is the increase in numbers of employee adoption of the Chrome ecosystem.

Now, how will this partnership help the employees? As per the public press release, companies those are eligible will get access to Softwatch’s application analytics that helps them to find out employees those actually needed a migration from a legacy application and operating system to web-based applications plus cloud-native devices using Neverware’s CloudReady operating system.

Moreover, Neverware’s CloudReady Chrome OS is built upon the same platform used by the official Chrome books and Chrome OS. So, it would be very easy to turn any computer into Chrome devices using CloudReady. Besides the enterprise Chrome-based CloudReady OS, they also provide a community one which is free to use; For more info see our article: How to download & install CloudReady Chromium OS on VirtualMachine. 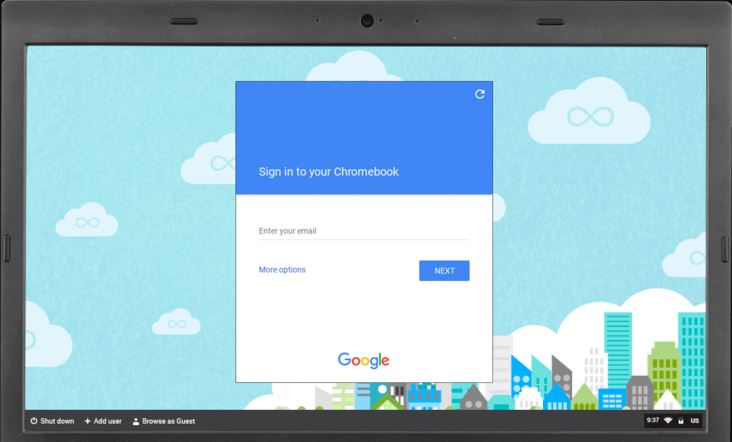 This collaboration will available to the user as a subscription model, however, the best thing is as per the recent announcement of Softwatch’s it will offer a free three-month subscription of its Chromebook Adoption Readiness tool (CBAR) to all Chrome Enterprise customers and prospects.

“The collaboration with Neverware is yet another step in the direction of providing our customers with a path to embrace Chrome OS and Chromebook devices regardless of their location,” said Dror Leshem, CEO, Softwatch. “This collaboration is a logical step given our mutual relationship with Google and our shared desire to better serve Google customers.”

Andrew Bauer, CEO, Neverware, said, “Companies around the world have used CloudReady as a catalyst for Chrome adoption by turning the computers they already own into Chrome devices. Using Softwatch’s technology to proactively identify the employees and devices ready for that move is a huge win for Chrome Enterprise customers.” 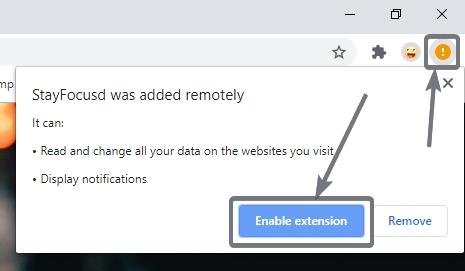 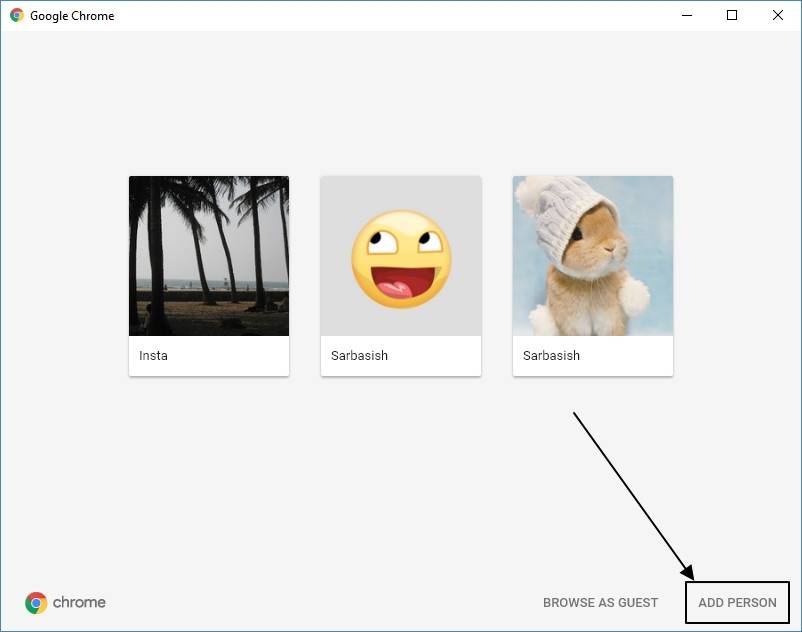