The popular Mario Kart Tour, an iconic racing game developed by Nintendo, finally has made its way for smartphones. Yes, the Nintendo has announced, the Mario Kart Tour is now available to download on Android and iOS smartphones.

We all have great affection with one of the most popular games i.e Super Mario Run earlier on a PC gaming console and later on a smartphone, released at the end of 2016. Taking into account the huge success of that on a smartphone platform, Nintendo has released its next Mario title game i.e Mario Kart Tour.

Unlike Super Mario Run, the classic Mario Kart will be much easier to control, with just one finger and features many new elements.  It is available to download for Android and iOS free of cost, however, in-app purchases and advertising will be there in the game app.

The in-app purchase such as badges and other game items including 200cc mode of the game will offer under a subscription model called Gold Pass. According to its official website, the Gold subscription will available to users as 2 weeks trail and after that one has to pay 4.99 dollars per month, to continue the perks of extra items within the game.

Users those have played the Mario Super Kart after its availability on Google play store, have commented a positive response towards the game; such as amazing graphics, lots to unlock, several tracks, and a star system and more.

Thus if you want to try it out here are the links for Android (link) and iOS (Link) smartphones to download the Mario Kart Tour Game. 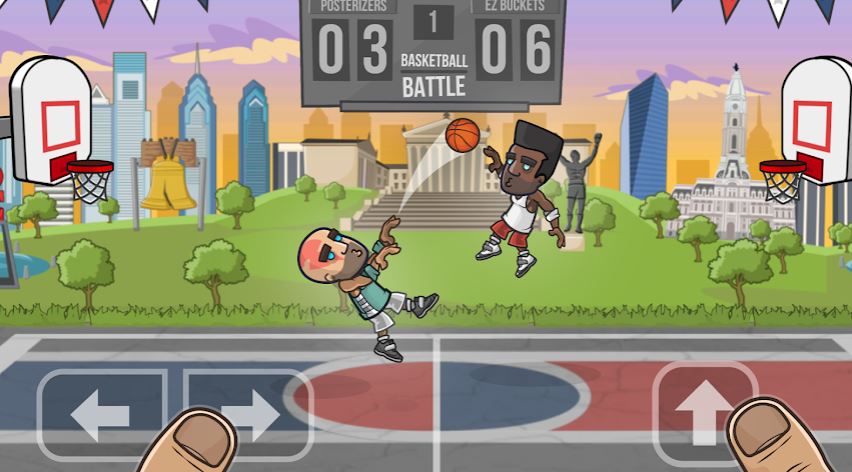 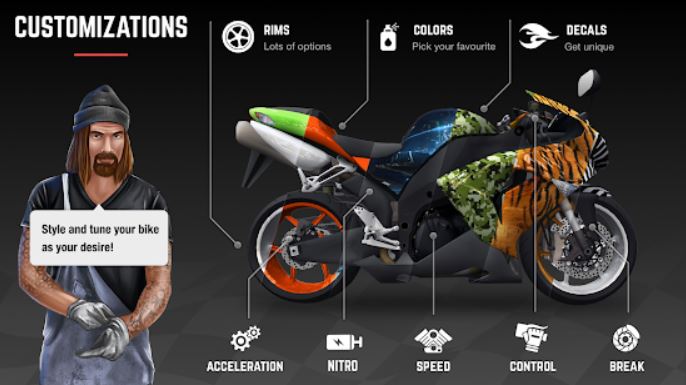