Recently, the Nokia’s 2018 flagship smartphone Nokia 10 leaked design sketch posted on the Internet. The Nokia 10 design leaked sketch shows that it uses 5 (Penta) Lens camera module, One LED flash, and fingerprint sensor on the back of the smartphone.

From the internet rumors, we get to know that the HMD using the Penta lens camera module on Nokia 10 to adopt the rotating zoom camera technology of Zeiss.

But why the five camera lens? The answer to this question might be hidden in the  Zeiss patented technology called “Miniature zoom camera” in which multiple lenses placed in a circular manner. 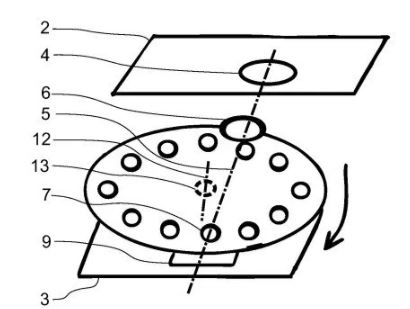 This Zeiss patented technology shows that to achieve multiple focal length and large zooms, the Zeiss arranged multiple lenses in such manner that they can rotate and come over the main fixed primary lens and detector. It is not yet confirmed that this technology is specifically meant for mobile phones. Source

Currently, the Nokia 10 design and other elements are just rumored and nothing is confirmed. The leaked source also claimed that the Nokia 10 uses the 18:9 display and glass panels at front and back. It might be powered by the latest Snapdragon 845 processor. 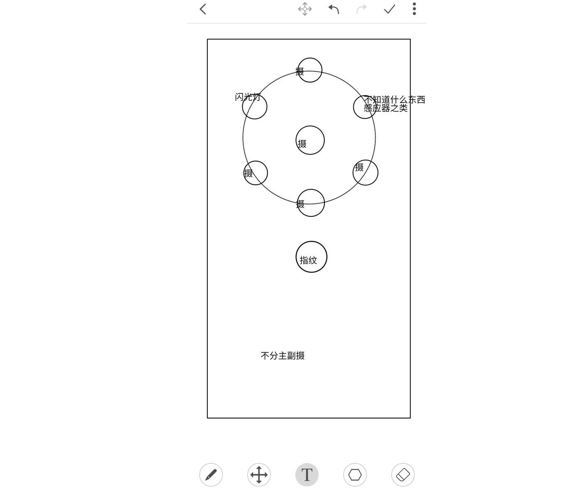 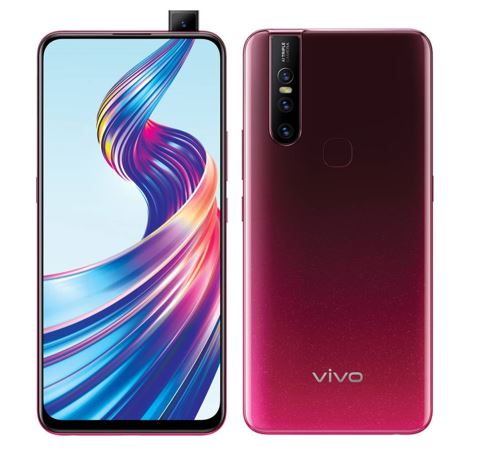 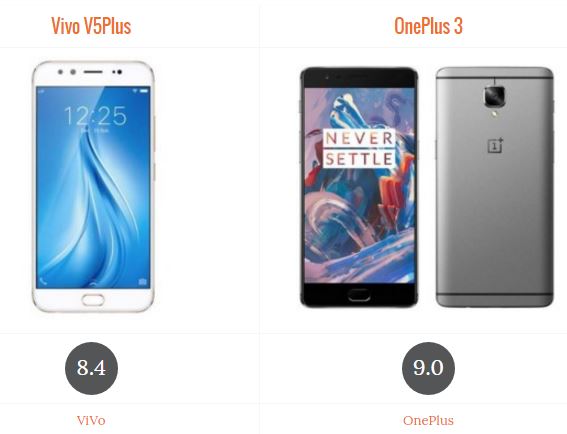 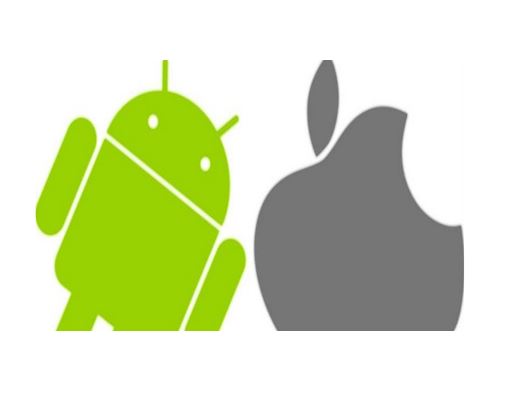 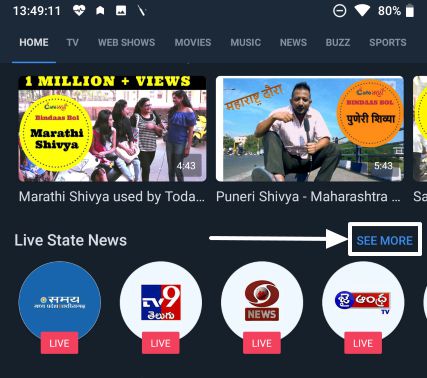