It seems Microsoft is very fierce to provide a holistic approach on its Windows 10 operating system, first Linux integration and now somehow the Android. Yes, this novel approach for Android smartphones attachment is not aggressive but shows a kick start. If you remember, a year ago Microsoft had launched a smartphone phone called  Your Phone, however, was not too extensive for a long time. But piece by piece functionalities come to it. Now, there is an interesting feature on the line, namely “Notifications” from the Android device.

Hitherto, the Your Phone app of Microsoft for Windows 10 only the synchronization of photos and SMS. However, the company is starting to release more functionality that will surely attract the interest of many users.

Recently a tweed made by Vishnu Nath, Director of Program Management for mobile experiences and the person in charge of Your Phone, has revealed the general availability of this notification feature.

Get all of your Android phone notifications right on your PC (or just the ones you want)! One of my favorite never miss a thing features of the #YourPhone app! https://t.co/JbFjS2I49h pic.twitter.com/JuteGCJCOR

To use the Android notifications or any other features available within the Microsoft You phone app, there should be a mobile version of YouPhone app on a smartphone. The feature will be available for everyone by July 9. However, if you are Windows 10 insider then you can test this feature right now.

Indeed, being an insider we tested this features and still, it is little bit buggy even after giving permission to read the notifications, the You Phone app was unable to read notifications smoothly for us, hope in future all minuscule problems would be get rectified. 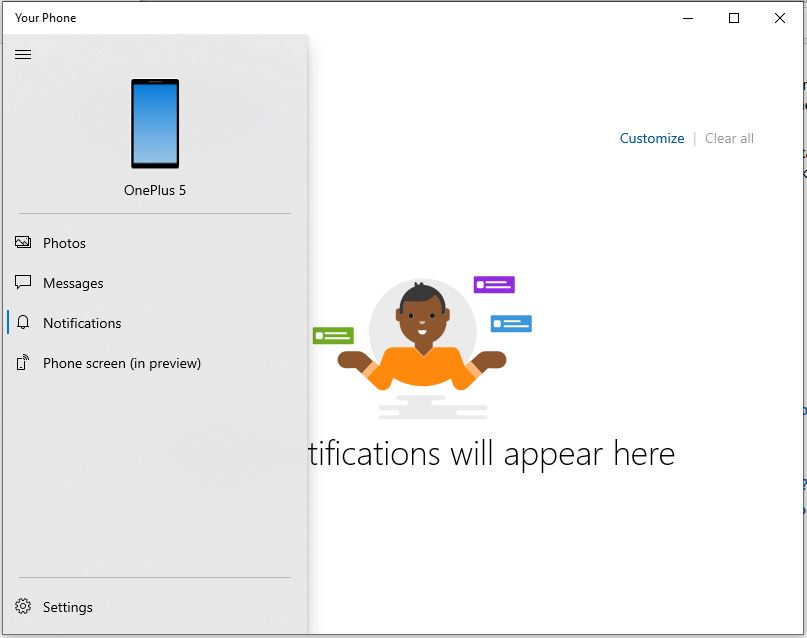 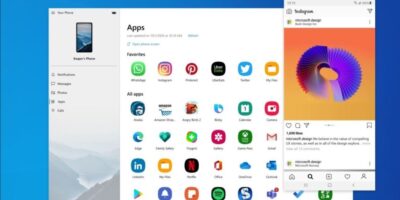 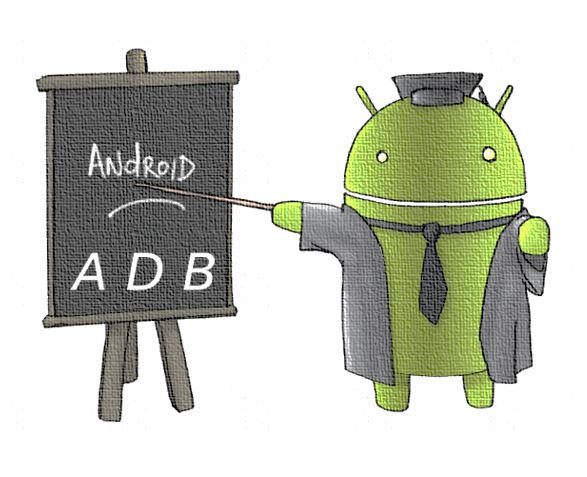 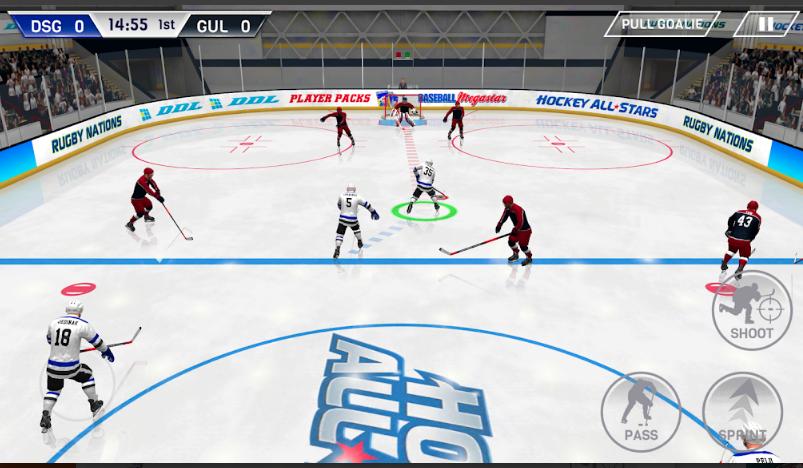