Last year launched Firefox Reality browser especially meant for VR headsets has got some updates. This Mozilla VR browser’s update 7 now has the ability to send tabs directly from smartphone or desktop PC Firefox browser to a VR headset. It is something same as the lately launched Google Chrome’s links sending and receiving feature (follow the link know more about it), however, Mozilla’s will send the whole tab rather just a link.

Of course, for using this option on VR reality browser, the user must be logged in both Desktop or smartphone (running on Windows, macOS, Android, iOS and FireTV.) and VR Firefox with the same account. To support this feature the Firefox reality now has the option to log in. Furthermore, some synchronization features are available after registration. It allows the syncing of history and bookmarks of another device to the VR headset or vice versa. Being open-source software, the full changelog of the Firefox Reality 7 update is available on official GitHub page. 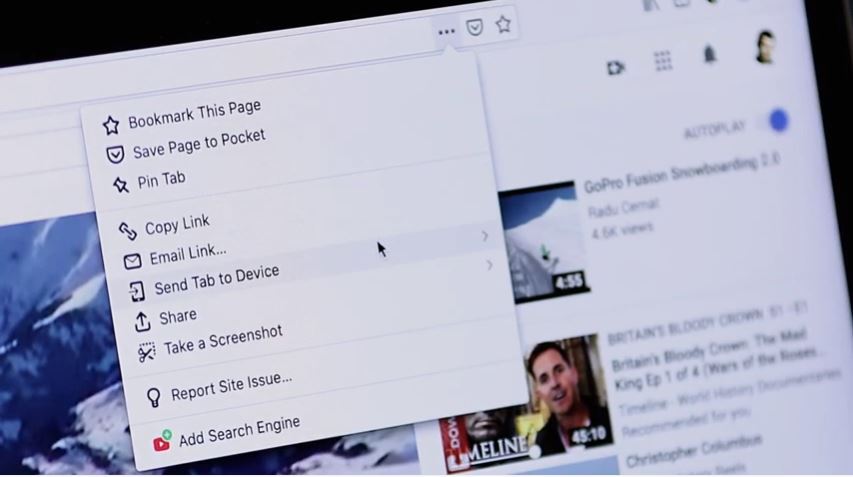 Firefox Reality has also been enhanced with a number of minor improvements. If the VR headset used supports Bluetooth, the browser can now be operated with a wireless keyboard. In addition, six new languages (Swedish, Dutch, Finnish, Danish, Norwegian, and Polish) ​​and keyboard layouts have been integrated into the VR browser. 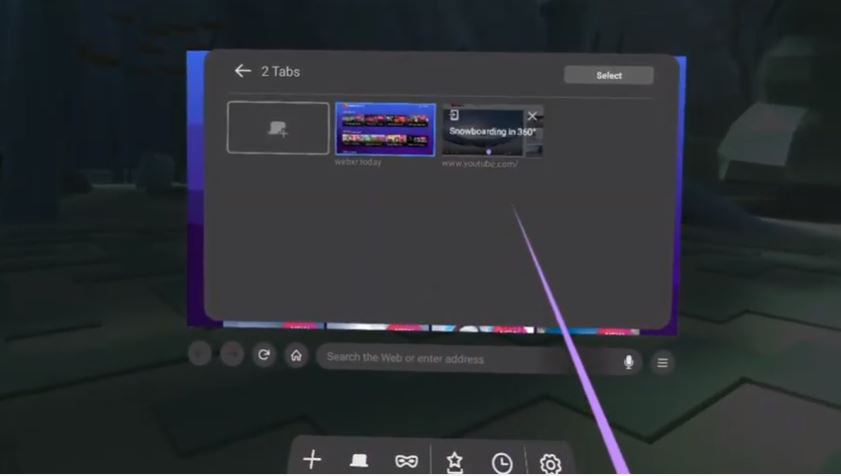 Also, long-press on text to access the copy and paste menu is enabled now in Firefox Reality along with control over popup blocking.

The latest update is available for all VR headsets already supported by Firefox Reality such as Oculus Go, HTC Vive and Oculus Quest devices.

How to open the Chrome Web Store in browser?