On 26 September 2018: From September 28-30 Palladium and Phoenix MarketCity will be hosting the Phoenix Gaming Expo bringing together gamers from across India for one of India’s largest eSports competitions. The expo is backed by some of the leading names in video games, technology, and electronics including Sony, Asus, Tencent, and Monster. Games will include FIFA on PS4, DotA 2 on PC and PUBG on mobile with an impressive prize pool of
Rs.10,00,000. 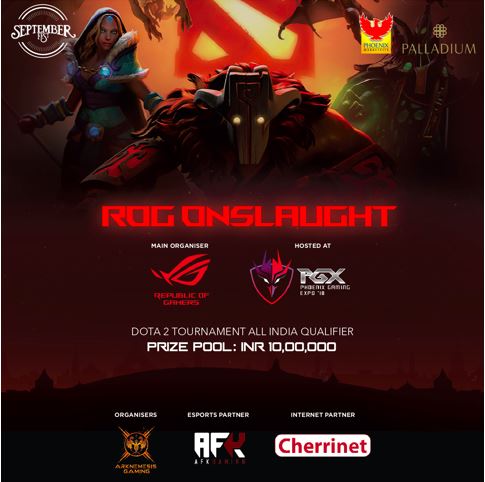 The weekend will also mark the launch of FIFA 19 on 28 September, making this one of the last FIFA 18 eSports competitions globally. To celebrate this, the public will be able to trial the new FIFA 19 on PS4 alongside a range of other gaming and VR experiences. Participants to Phoenix Gaming Expo will be coming from across India to compete in Chennai and the top four DotA 2 teams from the online qualifiers are being flown down and hosted by Palladium and Phoenix Marketcity. 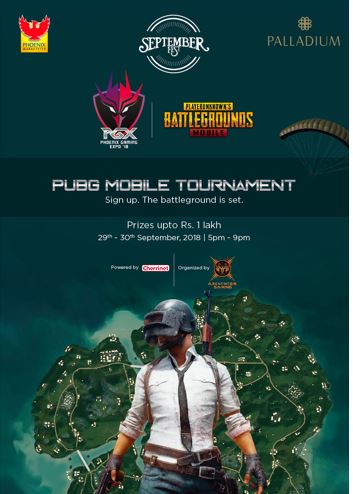 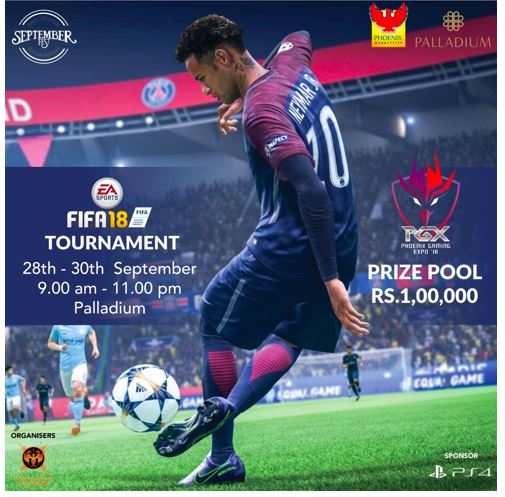 This international film festival will host a series of screenings, panel discussions and filmmaking workshops from the best of independent cinema across South Korea, Japan, Taiwan, Singapore, Malaysia, Iran, and India.

Monitoring database server not only for SQL but all kind of database systems is really a crucial task and need...
Read more
- Advertisement -

WhatsApp keeps adding new features to the app, and most features turn out to be useful for us, except...
Read more
- Advertisment -
- Advertisement -

The PlayStation 5 launch is just around the corner....
Read more
Games

There is news coming up from the insider sources...
Read more
Games

Many of the people still think...
Read more