In the direction of expanding exiting Harmonics wireless earbuds series, the Portronics recently has announced the launch of the second edition of Harmonic earbuds called  “Harmonics Twins II”- the True Wireless Stereo earbuds.

According to the press release, the earbuds are lightweight configured with Bluetooth 5.0 to minimize the utilization of the phone’s battery and having a 10mor 33 feet pairing distance.

In addition to the above, it features soft Touch Controls to manage calls and playing of music along with navigation & usage voice assistant on their Smartphones. 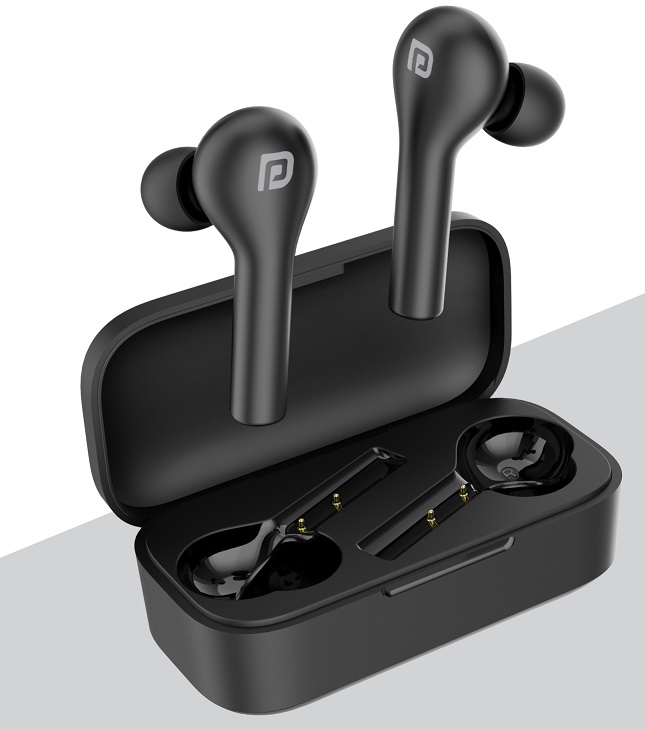 Available in 3 different sizes, these earbuds are sweat and splash-proof with an IPX4 rating. Furthermore, the Twins Ii comes in a case that has an inbuilt battery and  LED light indicator for the charging status of the buds. Harmonics Twins II has an inbuilt 380 mAh battery while the earphone packs a 40mAh inbuilt battery that can produce a total of 12 hours of playback time.

Portronics Harmonics Twins II is available in Black colour at 3,999/- from both online and offline store.