Some time ago, Samsung confirmed that models such as the Galaxy S7/S7 edge will receive Android 8.0 updates, but the time has not been determined.

Previously, it was reported that the Android 8.0 update on the Turkish version of the Samsung Galaxy S7/S7 edge was postponed until May 18th. Then there is a question whether other regions are also delayed. This question has received an answer some days ago.

According to the phoneArena, Samsung said that due to some the approval procedures the final version of the update has been delayed, but now they have confirmed the Galaxy S7 and S7 edge will be updated in mid-May for Android 8.0. 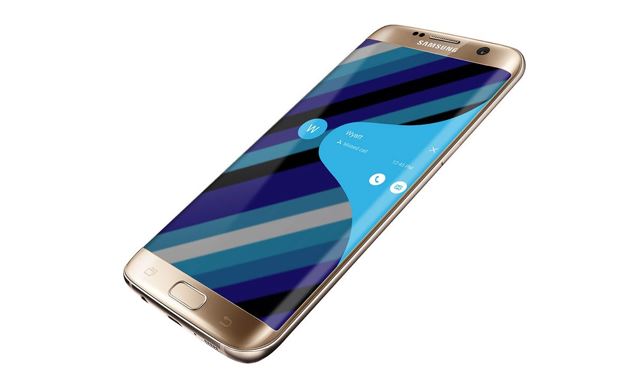 In other words, under normal circumstances, before mid-May, within the next two weeks, users can receive push updates from Android 8.0.

In addition, Samsung has announced a notification of the Korean user’s member application, which confirms that Android Oreo updates will soon be released on a small number of Samsung devices (including the Galaxy S7 and S7 edge).

Is iPhone X is too expensive? Do you really think so…

What version of Microsoft Edge do I have?

How to update Drivers in Windows 10 Using Device Manager

How to reset Microsoft Edge browser completely to start from scratch