On December 19th, according to Forbes magazine, some well-known CEOs of some large companies have resigned this year. Some of them were forced to leave, and some left after leading their company to a relatively safe “port”, and one person unexpectedly passed away. 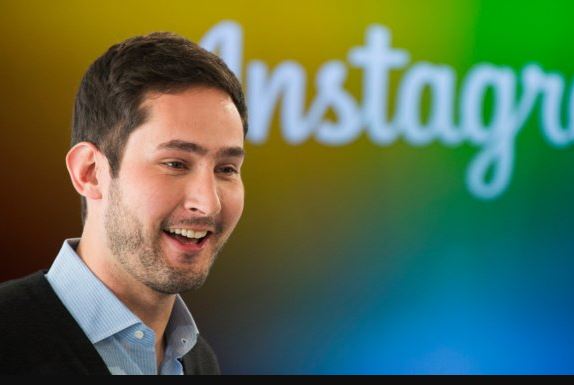 In September, Instagram CEO Kevin Strom and co-founder Mike Krieger announced that they would leave the company due to tensions with Zuckerberg.

Strom is the co-founder of Instagram. In 2012, he sold Instagram to Facebook for about $1 billion. He received $400 million in revenue based on 40% of the shares held at the time. After Instagram was acquired, Strom worked for the company for six years. 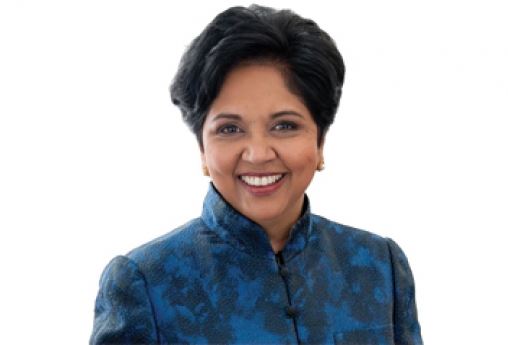 In October, PepsiCo’s chairman and CEO, Indra Nooyi, resigned after 12 years as CEO, and the big company lost one of the few female CEOs.

Nooyi, 63, will continue to serve as chairman of PepsiCo until early 2019. She has worked in the company for 24 years. Under her leadership, the company seeks to grow with the changing food industry.

When she left the company, PepsiCo’s annual revenue reached $63.5 billion, much higher than the $35 billion she had when she first became CEO of the company in 2006. During this period, the company’s share price almost doubled. 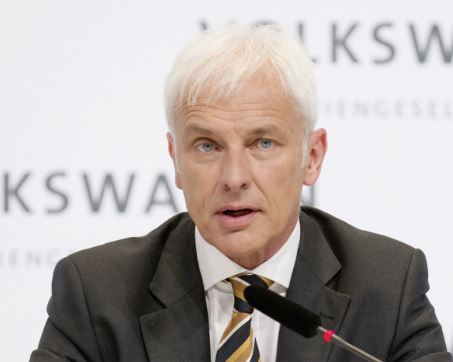 This spring, Volkswagen, the world’s largest automaker, announced that its CEO, Matthias Muller, will resign and replace him with Volkswagen brand manager Herbert Diess.

In 2015, Muller succeeded Martin Winterkorn as the CEO of Volkswagen. Previously, he served as CEO of the Porsche subsidiary Porsche.

Under the leadership of Muller, Volkswagen invested heavily in the development of electric vehicles and tried to reform the company’s management structure. Under his leadership, the company retained the title of the world’s largest automaker and achieved profit margin growth.

Last year, 64-year-old Muller received $12 million in salary. In March last year, the public board voted to give him a 40% salary increase. Although he resigned, his salary will continue to be issued until 2020. 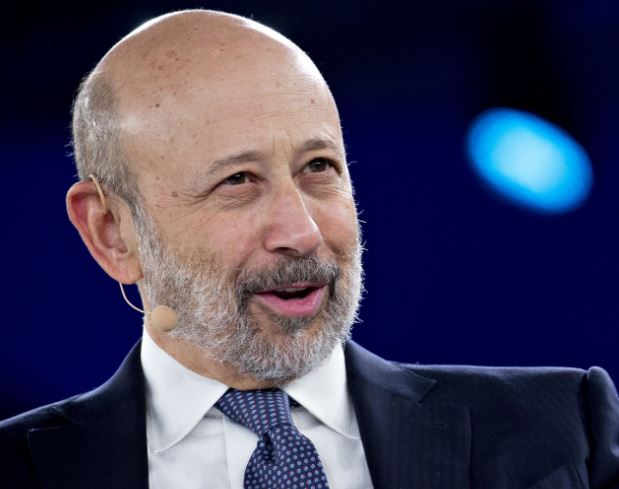 After 12 years at Goldman Sachs, the company’s chairman and chief executive, Lloyd Blankfein, announced his resignation earlier this year, replacing him with David Solomon, president and chief operating officer of the company.

The 64-year-old Lloyd Blankfein has held several positions within Goldman Sachs, including vice chairman, president and chief operating officer. This year, he ranked 47th on Forbes’ list of the world’s most influential people. 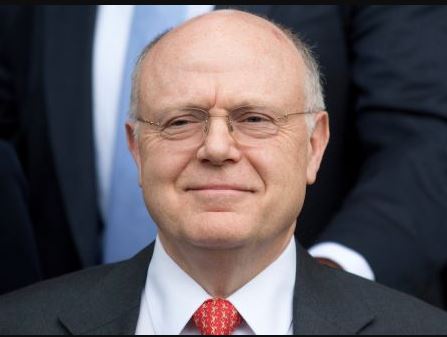 Eight years after serving as CEO of Pfizer, one of the world’s largest pharmaceutical companies, Ian Read announced this year that he will resign as CEO.

Read joined the pharmaceutical giant in 1978 as an operations auditor. In the following years, he held various positions including CEO of Pfizer Mexico, Regional Manager of Brazil, President of International Pharmaceutical Group and President of Global Biopharmaceutical Business Group.

During his tenure as CEO of Pfizer, Read sought overseas mergers to avoid Pfizer’s tax penalties in the US, but he did not succeed. 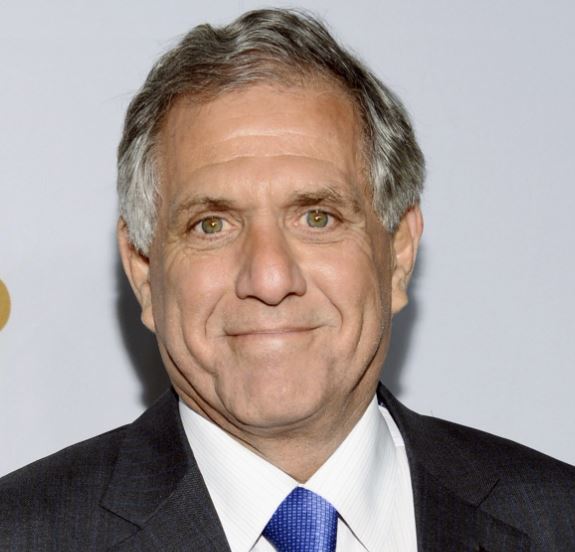 In September of this year, CBS’s board of directors ousted CEO Les Moonves. In December, the company announced that he would not receive a dime in the $120 million severance payment.

According to the contract, Les Moonves entitled to the money. Despite this, he is far from being poor. The CEO’s assets are estimated at $800 million, of which $500 million was obtained through the sale of CBS stock.

This year, Les Moonves made headlines in the major news media, when more than a dozen women stood up and accused the CEO of misconduct and sexual assault, but he denied the allegations. 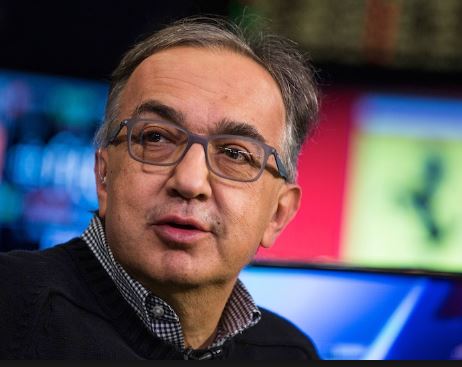 This summer, Fiat Chrysler CEO Sergio Marchionne died of a complication of shoulder surgery at the age of 66.

Marchionne’s career highlights include leading Fiat and Chrysler to re-emerge. Today, these companies have merged under his leadership, and their value is ten times that of his helm. 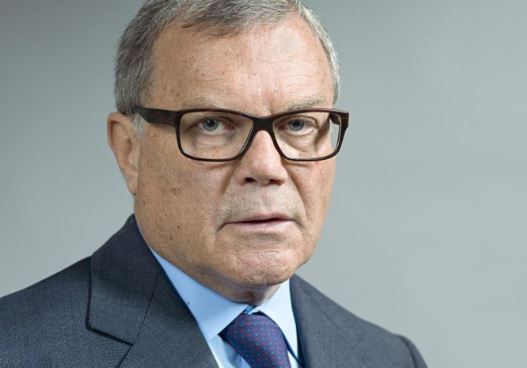 WPP is one of the world’s largest advertising and marketing companies, and this year the company lost its CEO and founder, Martin Sorrel. He has been operating the company for 33 years.

Martin Sorrell departure occurred after the mysterious allegations of misconduct, which led the WPP board to hire an outside law firm to investigate him. At present, the survey results have not been announced, but Martin Sorrell later resigned, replaced by the company’s chief operating officer Mark Read.

Martin Sorrell, 73, is a symbol of British entrepreneurship. He acquired WPP in the mid-1980s as the holding company for his planned marketing empire.

His aggressive acquisition strategy has ensured WPP’s rapid growth and debt over the years. Last year the group generated nearly $19.3 billion in revenue, while he earned $68 million.

But for Martin Sorrell, his business career is not over. Shortly after resigning from WPP, he launched his latest adventure, the establishment of a communications service company called S4. 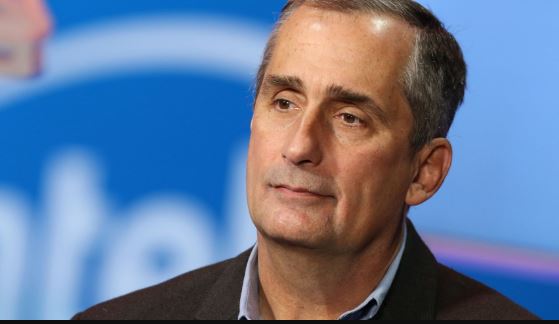 This year, Intel bid farewell to Ryan Koch, who served as CEO for five years.

Krzanich was dismissed because he was exposed to a consensual relationship with a subordinate colleague, which violated the company’s policy. He was replaced by the company’s chief financial officer, Robert H. Swan.

In 1982, Krzanich started his career at Intel, where he was an engineer at a microchip factory in New Mexico. He has held many positions in this technology giant for many years, including the chief operating officer. 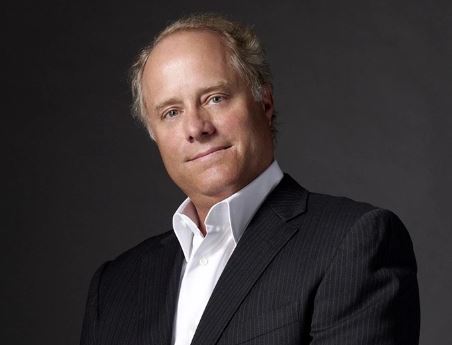 In November, Condé Nast announced that its CEO, Bob Sauerberg, would immediately resign once he found a suitable successor.

Solberg’s successor will assume a more powerful role in the simultaneous supervision of Condé Nast and Condé Nast International. The two companies have traditionally been led by different CEOs.

Just a few months before his departure, the publishing group had just developed a turnaround strategy and hoped to restore solvency within two years. Condé Nast said it will stick to Solberg’s plan. 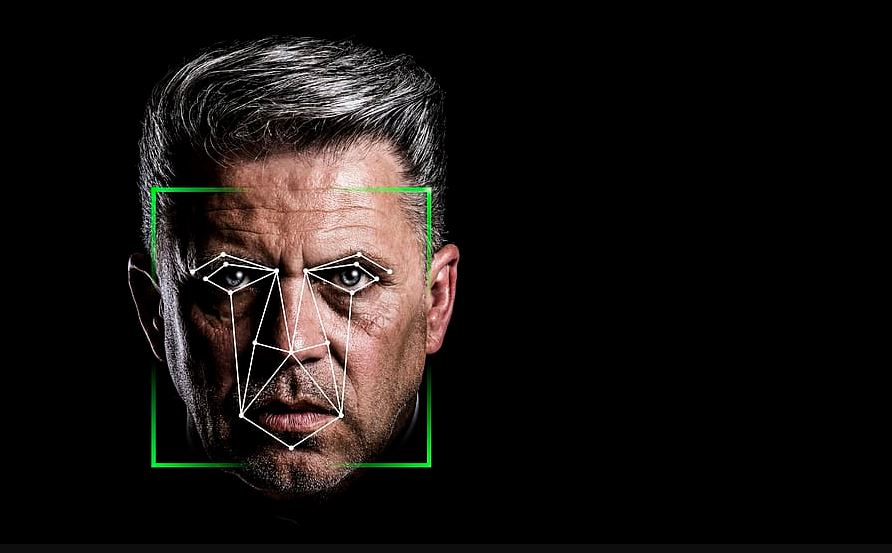 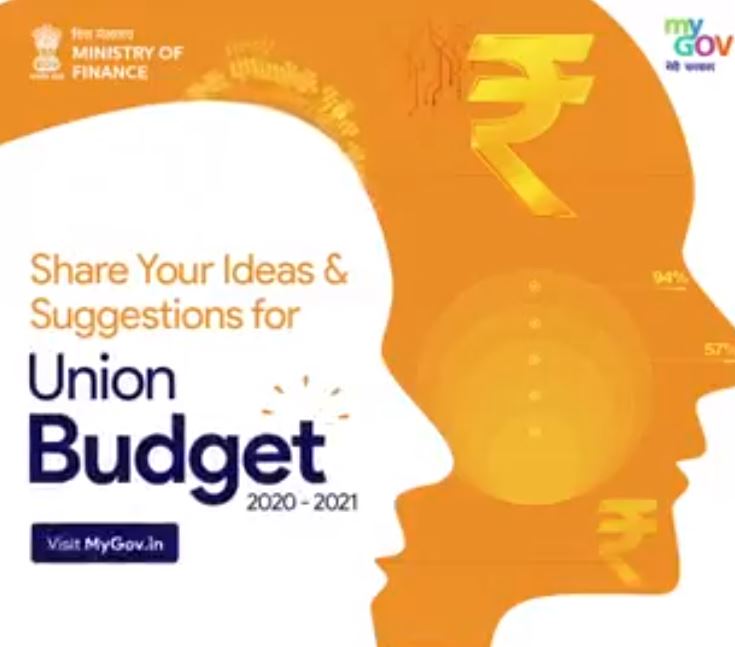 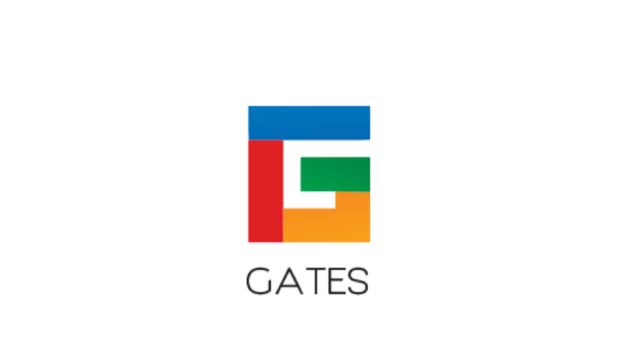 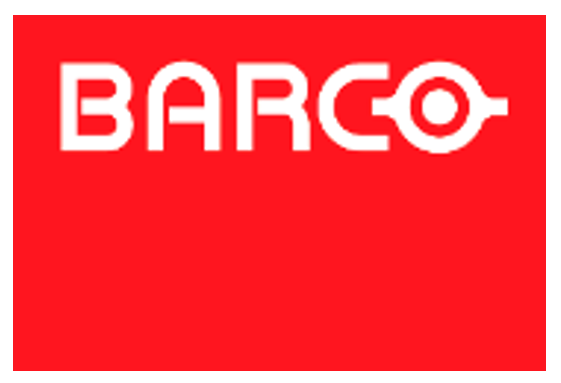