UFC is not a cup of tea for most of the gamers. Most of the gamers I have seen, prefer playing WWE or games like Mortal Kombat, Injustice, Tekken, etc. If they want to play some PvP freehand combat game or martial arts fighting games. Though I found in the genre of Martial Arts fighting games, there is no other game like UFC. I really found it shocking when seeing that UFC is not one of the most played games on PS4 or Xbox, but this is a game of class, made for the pro and serious level players.

Whatever, for those people who are fond of UFC and the Mixed Martial Arts just like me, there is a piece of good news coming up about the release of UFC 4. As you know UFC Video Game is developed by the EA Sports, and EA is quite good at keeping secrets about their ongoing projects. But, this time from an official source, a leak came in front, where it is being said that UFC 4 may launch along with the launch of PS5 and Xbox Series X. Also according to that official source, EA is about to reveal official footage and teaser trailer on the EA Play 2020 event. So, let’s roll out with detailed news and analysis.

Contents hide
How the News Got Leaked?
What to Expect?

How the News Got Leaked?

We should thank the unexpected official source, which confirmed the existence of the UFC 4 project and its probable release timing. As the UFC 4 is being rumored for last year and no official confirmation came through, many fans started to worry about the demise of the UFC video game franchises. But accidentally UFC Russia revealed about the UFC event 251, which is about to be held on Abu Dhabi. But in the Instagram post of the UFC Russia Official Instagram profile, news with a pic has been published, as shown below. 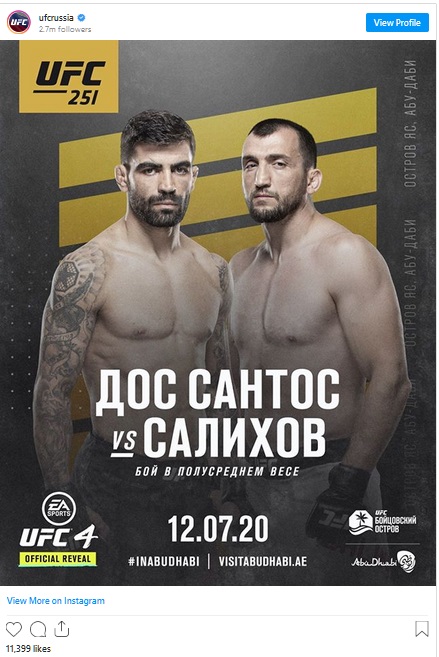 Now the image is not only confirming the date of the UFC 251 event but also it is expressing some tie-up with the UFC 4 project, as the wallpaper is boosting the game clearly. Though this time the news did not leak from any of the EA Sports officials but from the UFC official.

In this image you can at the left-beneath corner, it is being written “Official Reveal” under the name of UFC 4, and the date is just at the center beneath, which is 12th July 2020. As we know UFC Video Game’s popularity is actually limited within the UFC and MMA lovers, so what better event could be to reveal the game than an international UFC event. So, UFC 4 is going to reveal not on a Video game expo, neither on an EA Sports official events, but in the UFC #251 event at Abu Dhabi on 12th July 2020.

As the post itself was not intentional, EA would not want to reveal their so anticipated project like this, through a Russian Instagram post, so yes it was an accidental leak. The credit goes to the reporter of Game Rant, who picked up this image at let all of us know about it. So, due to this unofficial confirmation, fans are now awake again, and they will be eagerly waiting till the event. My expectation is not very high from the game, as the truth is UFC itself is the most realistic fighting game ever, and in UFC 3the graphics were phenomenal already. So, practically I do not know what to expect from the game, though I expect there are many new players that are going to introduce in the inventory.

Also do not expect UFC 4 to be a Windows supported game even this time. I am quite sure that UFC 4 is going to be a Console exclusive game, though this time the game may have cross-gen support for both gen of the consoles. So, you could play UFC 4 on PS4 or Xbox One and on PS5 or Xbox Series X.

If the game reveal take place on the UFC 251 event, then in the next EA Sports’ media event we can expect some more info on the game from the EA officials. Also, there is a high chance of getting teasers on Need for Speed and Dragon Age franchises’ upcoming installment. So, stay tuned for the event.

We only can be sure about the UFC 4 project if the revelation takes place on the said date, and then only we can expect the release of UFC 4 by 2021. Though any specific timing can not be said right now, I think in order to market the next-gen consoles and to sync the release of the game along with the next-gen consoles, UFC 4 should be launched by Q1/Q2, 2021. But, this is all my good guessing, so fingers are crossed. That all I have on this topic, bye for now folks. 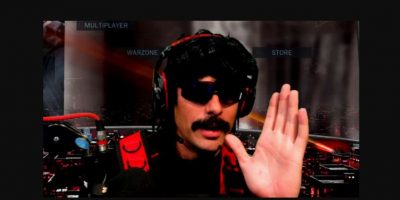 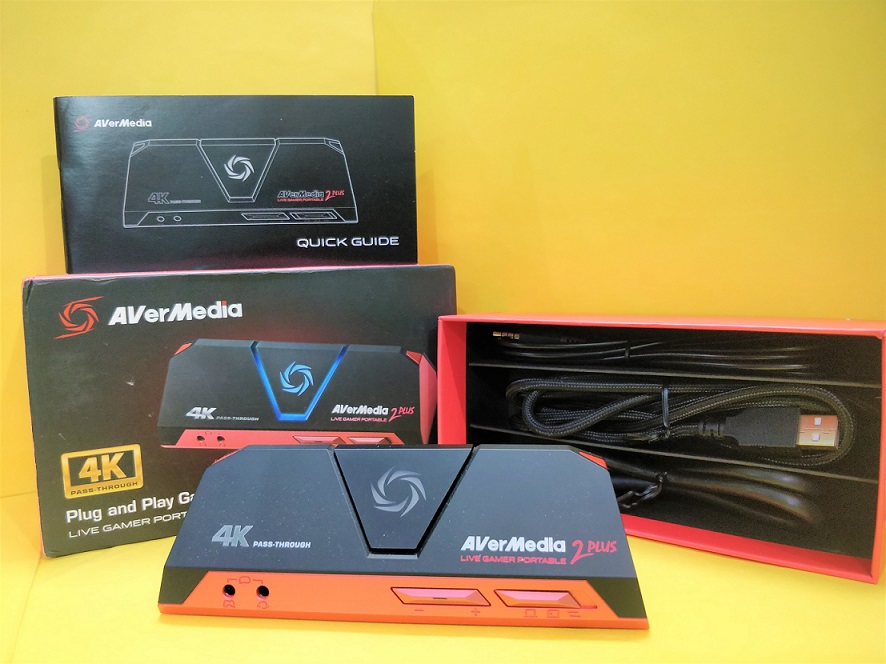 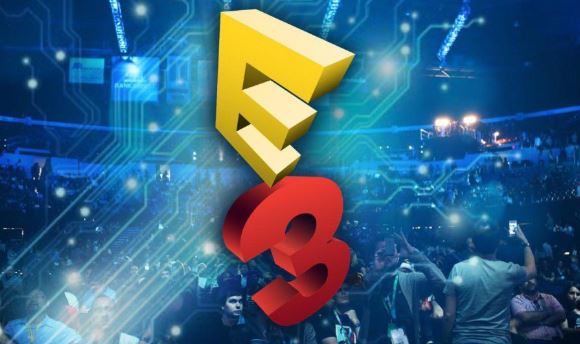