Needless to say, WhatsApp is the most popular cross-platform messaging app. It is owned by Facebook, and new features are introduced from time to time. Recently, Facebook had its developer conference F8. In the conference, a number of announcements were made. One of them is the WhatsApp group video calling feature. It will be available for both Android and iOS users. The feature will, after all, be a great one. But wait, you should know more details about it. 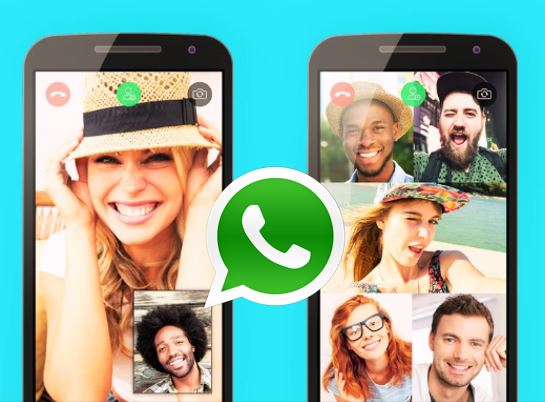 The group video calling feature is not yet available to all the Android and iOS users. Twitter is flooded with complaints from users, who didn’t get the feature yet. The feature will be available to Android users using WhatsApp version 2.18.145. The same will be available for iOS users using WhatsApp 2.18.52. If you want to get the feature, test your luck by updating your WhatsApp. Be a beta tester, as well using this link.

But you can check whether you have got the feature or not. Update your WhatsApp and start a video call. Got the option to add participants? You are a lucky user. Haven’t got it? Just wait for a few more weeks. You will surely get the update. The feature is now available only to a handful of users. There isn’t any news about getting the feature through an invitation.

Hope the small information on WhatsApp group video call made you happy. Did you get the feature? Let me know about it in the comment section down below. 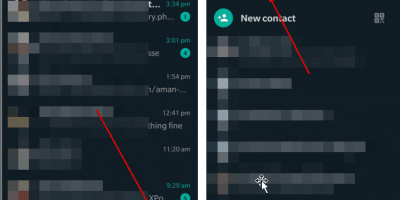 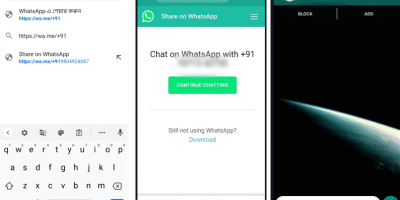