Microsoft today quietly re-released the update patch numbered KB4023057 to Windows 10 users to prepare for the upcoming release of the Windows 10 Redstone 5 update.

Windows 10 Redstone 5 is the sixth major upgrade since the new system was officially released. It has been named Windows 10 October 2018 update version, version number 1809, is expected to freeze this month, and push to the beta members at the end of September. All the common users will get it in the next month.

KB4023057 is actually an old patch. Before every major upgrade of Windows 10, Microsoft will update it first in order to prepare for the upgrade. It is generally used to adjust the system update related settings (especially related to options and services), including updates. The necessary files and resources to ensure a smooth update.

In addition, it will try to clean up disk space, reset the Windows Update database, compress user configuration directory files, fix disabling the latter to corrupt system components, and even reset network settings.

From the earliest official version of Windows 10 1507, to the Windows 10 1709 (autumn creative update) last fall, this patch will be received one after another, but the latest Windows 10 1803 2018 update is not needed. 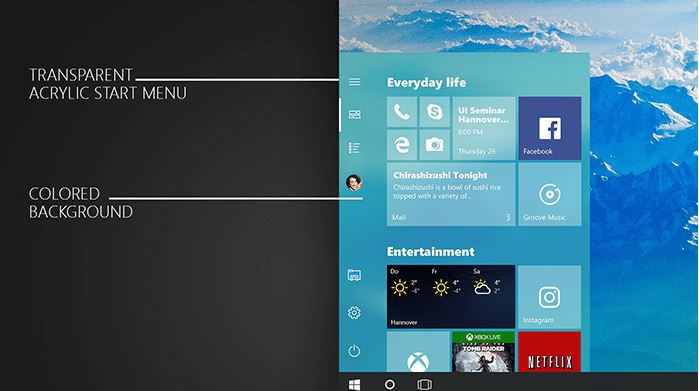 9 Most popular Linux distribution of 2018 for Developers