Home
news
You will miss 3.5mm jack in Oneplus 6T and their upcoming smartphones

According to Phone Arena reports, plus a co-founder, Carl Pei in a TechRadar interview alludes to drop the 3.5mm headphone jack in upcoming smartphones of OnePlus. He also mentioned they will also announce the Type-C Bullets at the same time during the launch of the upcoming smartphone. 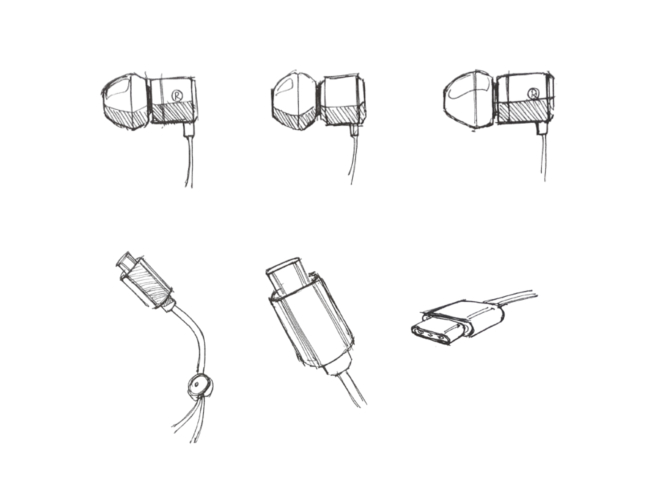 Carl Pei also explained that why they are removing the 3.5mm jack. He said the logic behind demolishing the audio jack from the Oneplus smartphones is it opens a path to integrate more advanced technologies. When the 3.5mm jack is not there, we will get extra space which can be used to enhance the battery life or implementing the new display fingerprint scanner.

Carl Pei further explained that the removal of the 3.5mm headphone jack is not because the competing products have done our follow-up, and the decision to do this is carefully considered.

He also mentioned that in one of their surveys, they discover that around 59% of OnePlus community members already have some kind of wireless Bluetooth headset which apparently increase with time.

In addition, since the addition of the next generation flagship uses screen fingerprinting, this will take up some of the space.

However, it is still unknown that whether the company going to include the Type-C bullet headphone in the box or not. 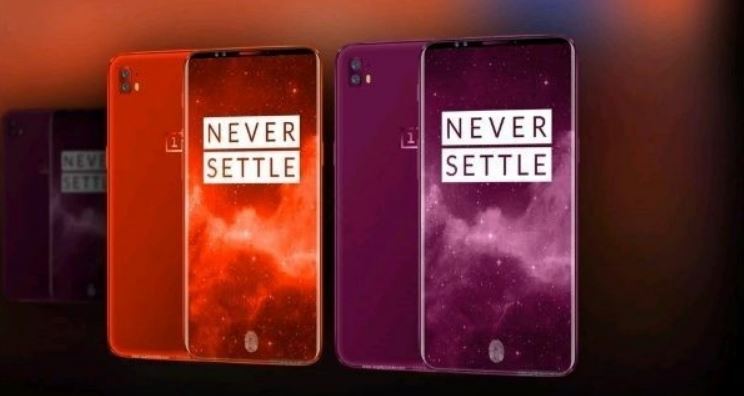 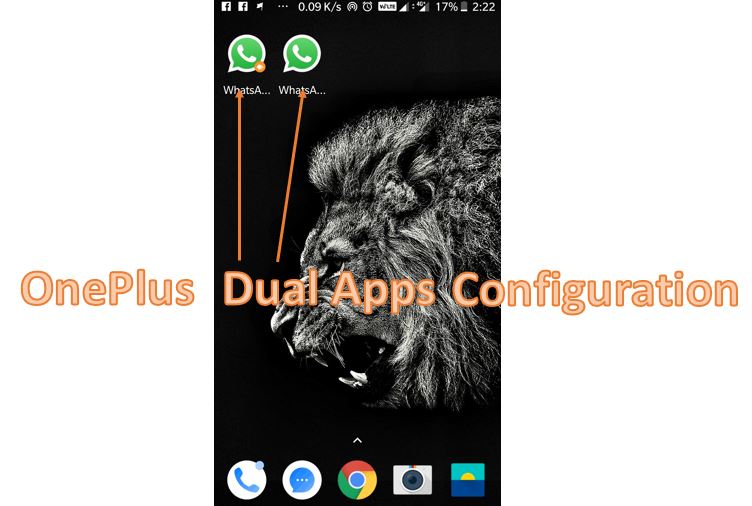 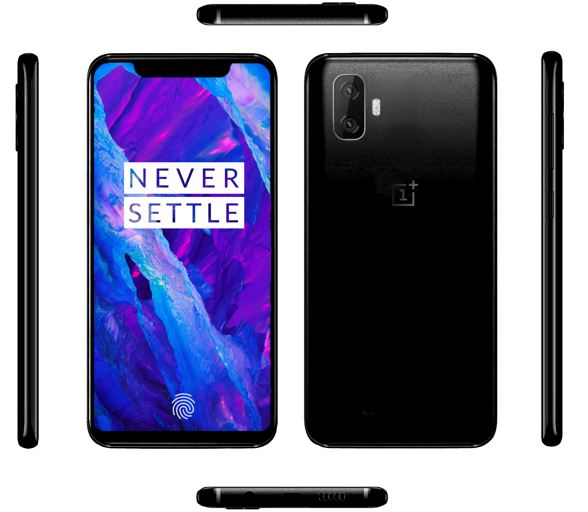