Well, Saavn Pro is my favorite premium music streaming service I have ever used. Great collection and a pleasing user interface, as well. It has some cons. But none of them are deal breakers. So my verdict will be, go for Saavn Pro. You won’t regret.

We all use streaming services to enjoy our favorite shows, listen to our desired music and podcasts and a lot more. Keeping our attention limited only to music streaming services, there are only a limited number of players in India. Yes, I know Spotify isn’t available in India making it a competitive breeding ground for a plethora of other music streaming services, and Saavn is a leading one among them. I am a user of Saavn for almost 6 months now, and it is almost a month I am using Saavn Pro. Frankly speaking, I have mixed reactions, and today I am here to write a small review of Saavn Pro.

Things I like, and the things which I don’t like or require improvements. I will elaborate on everything here. The most essential aspect of a music streaming service is the music catalog. The bigger it is, the better it is. I really love Saavn’s collection. But unless you are fond of listening to some less popular tracks from different countries, chances are less, you won’t find your favorites in the catalog of most other music streaming services leading in India. There are other things which also play essential roles. At least I pay importance to them before choosing any music streaming service. So let’s get started with the review.

Just like every other review, let me start with the features.

So those were the features, in a nutshell.

Now the next part of the review. Let’s have a look at the pros. The reasons you should go for Saavn Pro. There are many, trust me. Saavn Pro offers almost everything you might need from a premium music streaming service.

So those were the pros.

Well, not everything in this world is perfect. Nor Saavn Pro is. Let’s have a look at the cons of Saavn Pro or the improvements I would love to see in it. So let’s find some of them out.

Well, I already said at the beginning of the article that Saavn Pro is my favorite premium music streaming service I have ever used. Great collection and a pleasing user interface, as well. It has some cons. But none of them are deal breakers. So my verdict will be, go for Saavn Pro. You won’t regret. I just want Saavn team to improve the app to make it closer to perfect. To read my comparison between different music streaming services available in India, you can follow this link (battle of music streaming services in India) to read the same in detail.

Hope the review will help you take your decision in a better way before you choose the premium music streaming service for your requirements. Have suggestions or questions? Feel free to comment it down below. 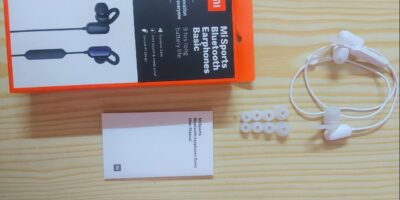 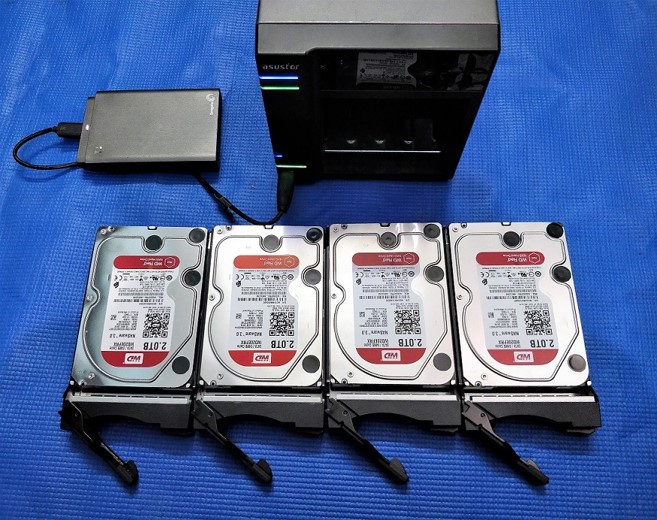 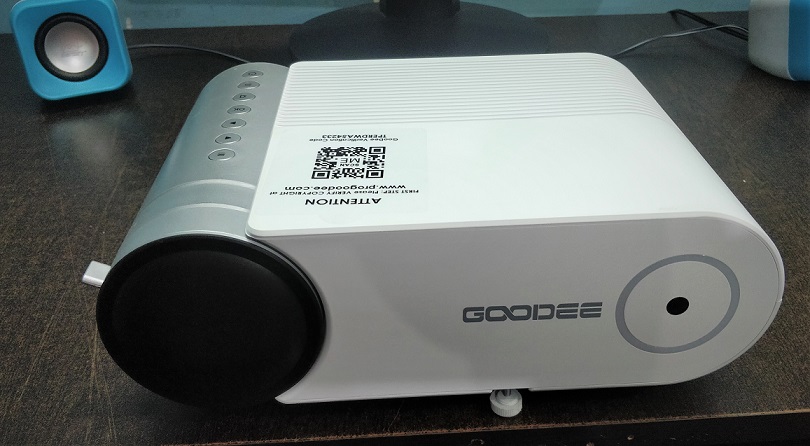 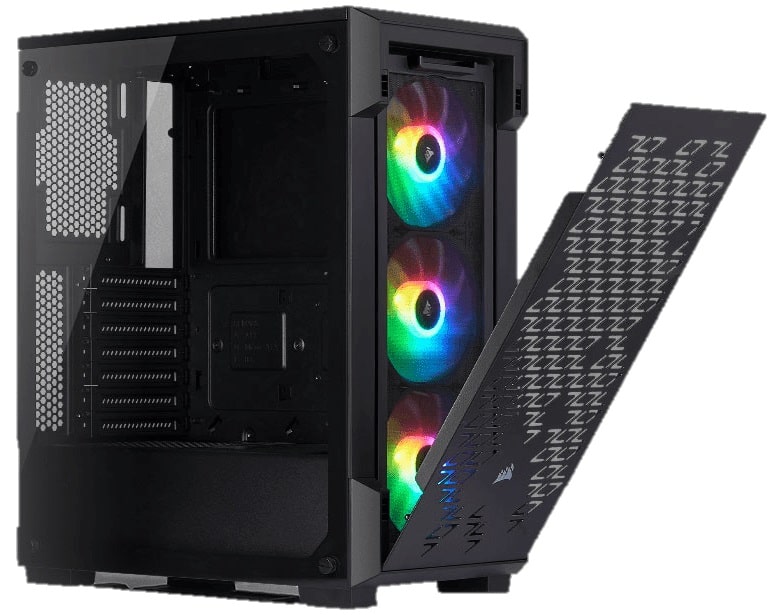