Home
science
Can a nuclear bomb explosion be used to save an environmental disaster?

At the end of the spring of 2010, the world was paying attention to a new environmental disaster, for example- an oil rig running deep in the bottom of the Gulf of Mexico exploded, and the oil well below the platform spurted a large amount of oil into the upper sea. This offshore drilling platform belongs to BP and is called Deepwater Horizon.

Previously, the platform completed the world’s deepest drilling mission – nearly 1.6 kilometers deep with 11.3 kilometers of rock formations. After the explosion, the impressive depth of the Deepwater Horizon became its most serious flaw, as it turned out that the drilling could not be sealed on such a deep seabed. The Gulf of Mexico oil spill was the most serious marine oil spill in history.

While BP was repeatedly repairing through unsuccessful methods, some observers quietly discussed a very different and unconventional method: detonating a nuclear bomb underground and using molten gravel to seal the crack. “The bottom of the nuclear explosion has surprisingly become feasible and reasonable… I never thought I would ‘hear’ myself to write so loudly,” wrote Steven Weber, an engineer at the University of Texas, USA…

However, the nuclear explosion seems to have never been a serious possible option. A nuclear explosion may destroy a well rather than seal it, making closed drilling impossible. A working group convened by US Secretary of Energy Zhu Xiwen ruled out the possibility of this method; a senior official said, “This is crazy.”

This idea may not be as crazy as it seems, or it can be said that at least this madness is not without precedent. In the 1960s and 1970s, the Soviet Union successfully used underground nuclear explosions to extinguish out-of-control gas wells four times. This is only part of a large-scale plan for the Soviet Union to use nuclear explosions for a variety of peaceful purposes; the United States has similar but smaller plans. Much of the information about the attempts made during these Cold War eras was not known until after 1998, when Milo Nordyke, former head of Lawrence Livermore National Laboratory, published an authoritative report on the incident.

For most people, it seems difficult to accept nuclear bombs as a tool for engineers to transform the planet. We can recall the mentality of nuclear energy after World War II. People are eager for everything related to the nuclear. People think that their cities, cars, and lives can quickly get energy from the splitting and combination of atoms… The Soviet representative declared at the United Nations: “The Soviet Union did not use atomic energy to raise the inventory of atomic bombs, but the purpose of using atomic energy to develop its own economy: exploding mountains, changing river courses, irrigating deserts, and opening new paths in inaccessible areas.” 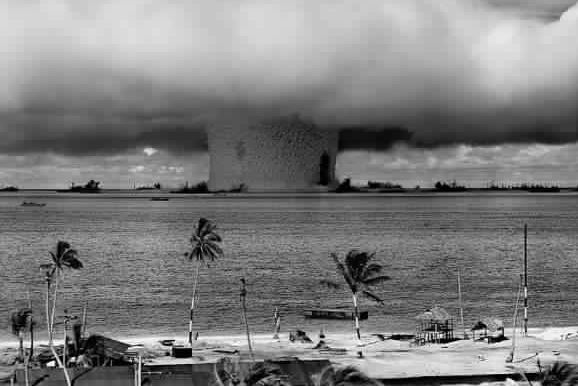 Also at the United Nations, President Eisenhower issued a similar statement in his speech on “Atomic Energy for Peace”: “It is not enough to take such weapons from the hands of their soldiers. It must be placed on those who know how to deprive them of their military. The outer shell, and adapt it to the hands of the people of peace. “Of course, the United States and the Soviet Union were constantly expanding the nuclear arsenal, and the atomic bombs of the two countries could destroy humanity many times.

In 1957, mankind finally took a solid step in the peaceful use of the nuclear explosion. The United States conducted the world’s first underground nuclear explosion test at 270 meters below the surface of the Nevada desert. The test was fully in line with the planned plan and there was almost no damage or radiation on the ground. “There was a great increase in enthusiasm and confidence, making nuclear explosions for all peaceful uses possible and safely implemented.” For the next 16 years The United States’ “plowshare plan” has carried out 12 nuclear explosions, mostly to test the effect of using nuclear weapons to extract natural gas or excavate the surface. A plan involves the use of a string of nuclear bombs to create a pathway that can replace the Panama Canal.

The Soviet Union later joined the competition and was more enthusiastic. In 1965, the Soviet Union carried out its first civilian nuclear explosion. The nuclear explosion is closer to the surface, with the aim of exploding a large pit near a river in Kazakhstan, which can be used as a reservoir to provide irrigation water during the dry season. The test was very successful. According to reports, Efrim Slavskiy, the head of the project, jumped into the newly built reservoir and proudly became the first person to swim inside.

A year later, Soviet engineers discovered another creative use of nuclear bombs. At that time, an out-of-control gas well in Uzbekistan had been burned for nearly three years, and 12 million cubic meters of natural gas was sprayed every day, enough for all the families in St. Petersburg. To make matters worse, these natural gas contain high concentrations of toxic hydrogen sulfide, which is very dangerous for workers trying to close gas wells and surrounding residents. After all the conventional methods failed, the Soviets decided to use nuclear bombs, hoping to close the gas wells deep underground. They drilled a new hole near the well, placed a specially designed nuclear bomb, and filled the hole with concrete. The nuclear bomb exploded after 23 seconds, and the gas well that had burned for 33 months was finally extinguished.

These early successes initiated a positive program that included 122 nuclear explosions and continued until the end of 1988, when the Soviet Union began to collapse. Soviet engineers not only used nuclear bombs to close burning natural gas wells or excavate lakes, canals, and dams but also used to increase oil production, build underground cavities, find geological resources and create new elements. Perhaps the most amazing application is to build large underground spaces that handle toxic waste, separating it from the biosphere and water.

In the post-Soviet era, Russian scientists proposed to put nuclear power plant waste into the depths of the ground, where they detonated nuclear bombs, so that the waste and rock were merged into a stable land, and its radioactivity could be gradually dissipated over a long period of time. Nuclear bombs may be the most effective means of removing nuclear waste. It is a bit ironic to think about it.

In the 1970s and 1980s, the image of nuclear power in the public’s mind showed a major decline, from the future energy miracle to a terrible environmental disaster. The United States and the Soviet Union have ended their various nuclear explosion plans, and it seems that the political significance of these plans is far greater than the actual use. This may explain why the idea of the peaceful use of nuclear bombs will also cause people’s inner resistance. The invention that once symbolized the world’s first-class creativity has become an eternal footnote for human arrogance. 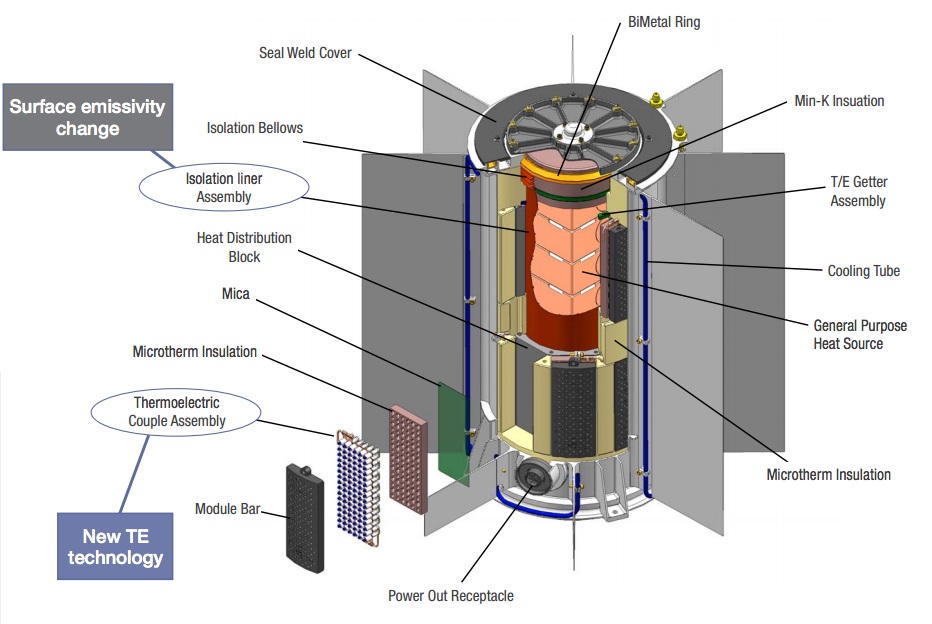 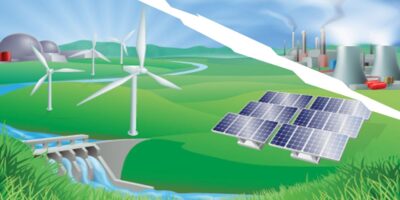 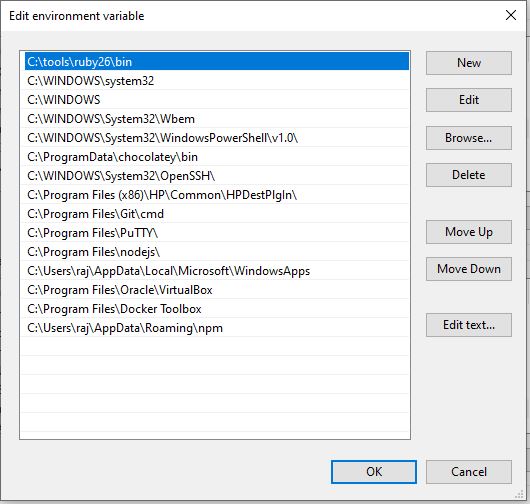