Nobody can deny, technology is advancing at the speed of light. In this race of technology, we are getting some new gadgets almost regularly, and thus, we are developing new habits, as well. But technology was there, even in the last decade, but they were not as good as the present ones. But our technology habits were not the same with those gadgets, as it is, with the ultra-modern gadgets we are using today. But were the old habits better than the new ones! Well, that is a personal opinion.

But, when we are living in 2018, it gives me a nostalgic feeling to think of those good old habits related to technology. Recalling those habits help we can understand how things changed in the last few years, and we are enjoying a better technology today. I will list the most popular habits here. You might have had other habits, as well, but these habits I am mentioning here were really cool. I tried to keep the list short and interesting

So without further delay, let’s get started with the list.

Asking for those favorite MP3s from friends and family

At least I, and most other users can recall the day when we used to ask for the favorite songs from our pals. The only way to transfer files at that time was Bluetooth and it was pretty slow, compared to the protocols used today for file transfer.

With the increasing popularity of music streaming services and the cheap prices of internet packs, we can get out favorite music with a single tap on the internet. Today it has become an extra hassle to organize the MP3s properly in the appropriate folders, after getting the same from our friends and family members via Bluetooth.

Asking for free software from friends and neighbors

Everybody of the last decade can recall such days after purchasing the first computer. Due to the unavailability of the free and cheap internet, the only option to get new games and software was to ask it from the geeky neighbors and the school friends.

But today, due to the availability of the fast and cheap internet, we just download the software or games we need and start enjoying them. Yes, it is better not to bother others for the things we need. Though things are better today, asking for software and games from the pals is still a nostalgia.

Having unlimited internet connection in the last decade was a luxury. Thus, not everybody had that. That being said, most geeks used to hang out at the nearest cybercafes to play games online, watch videos, download things, or simply to access the internet for a plethora of purposes.

But the free and unlimited internet is not something rare nowadays. Even the railway stations come with free Wi-Fi. Thus, I and most other geeks really miss those long internet sessions in cyber cafes and that too with the company of our best friends.

I am sure, most users had or are still having a really large music catalog. From the MP3s of the last decade to the most recent ones, they have almost everything. Music lovers will always stick around such guys to get the desired music from them, whenever they want.

But today, your desired track is just a tap away, on your favorite music streaming services. Thus, there isn’t any real importance of having a huge music catalog to show it off to others. Moreover, it’s also a useless waste of space, which can also be used for keeping some other important things.

Changing discs in a player to watch a movie

CD and DVD players were pretty popular in the last decade and are still popular now in some houses. But, movies used to come in more than one discs, and it was a hectic task to change the disc after the contents of a disc were finished. No, HD quality was a dream in those days.

But today, we have Netflix. It is better and snugger to sit on the cozy couch and enjoy the favorite movie on the TV, computer, or even on mobile devices. Yes, I know video and movie streaming services is a boon, but watching movies on those CD and DVD players is no less than a nostalgia today.

I know there are even more such habits, which we are losing with the advancement of technology, and with the introduction of new gadgets. Did I miss out on any of the popular habits? Feel free to comment them down, in the comment section. 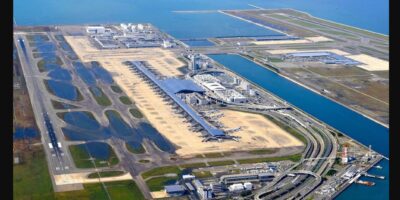 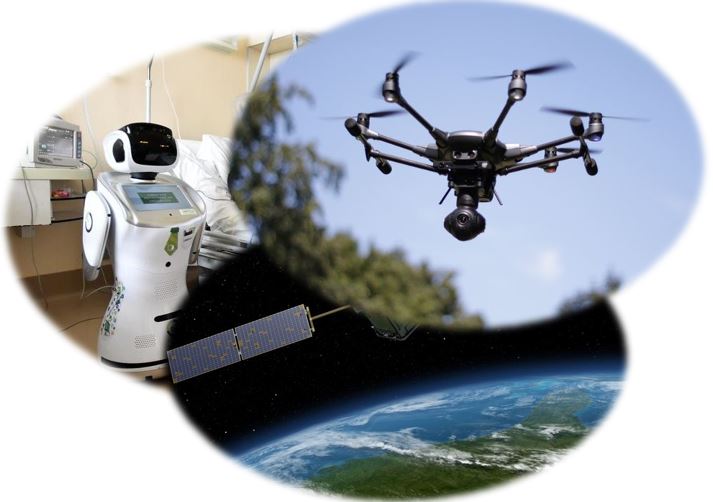 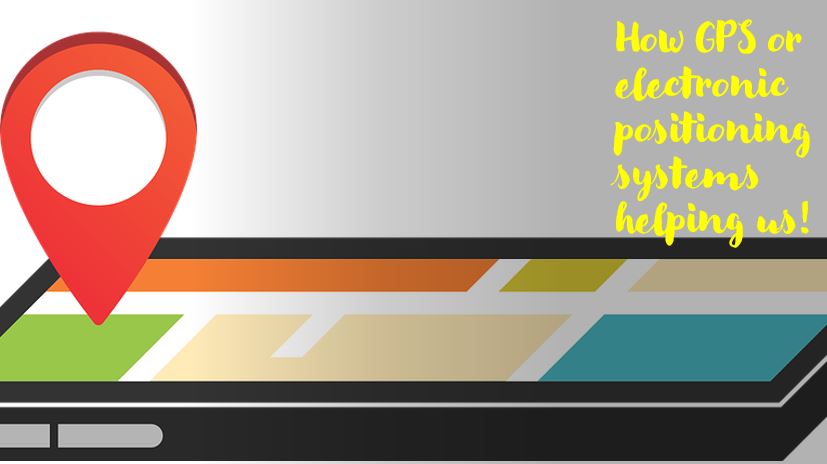