Are you looking for a free Linux server for your small business? Then you stumble upon at the right place. Although, Linux servers are open source and come at free of cost still they are the most powerful servers in every aspect whether you need to create own cloud, hosting, web server or something more. Even big businesses like Google, Facebook and Amazon use the Linux server to power their customers need. The best thing about the Linux small business server is that they can easily run on the modest hardware with stability, reliability and can upscale in future according to growing needs.

Using Linux, the SMEs will not only get the server OS free of cost but also have the complete range of server functionality, security, and networking. Some of them are designed with a great user interface so that less experienced IT administrator can easily understand, whereas, some are for greater control and designed for advanced IT staff.

So, here we are with a list of best general-purpose Linux servers for your small businesses. 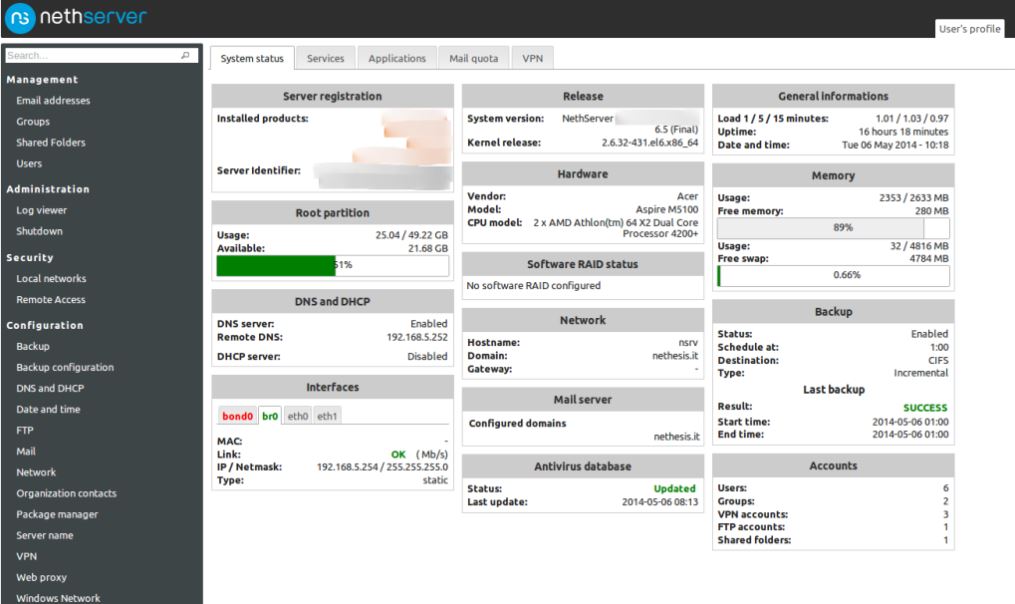 NethServer is an open-source and free to download CentOS-based Linux distribution for servers. It has a modular design like ClearOS and can use as a web server, firewall, mail server, and filter, web filter, IPS/IDS or VPN server or more… It is designed for small offices and medium enterprises and has a web-based user interface. To extend the server functionality there are several pre-configured modules that can be disabled or enable with one click.  You can download this Linux small business server and can install it on any commodity hardware. 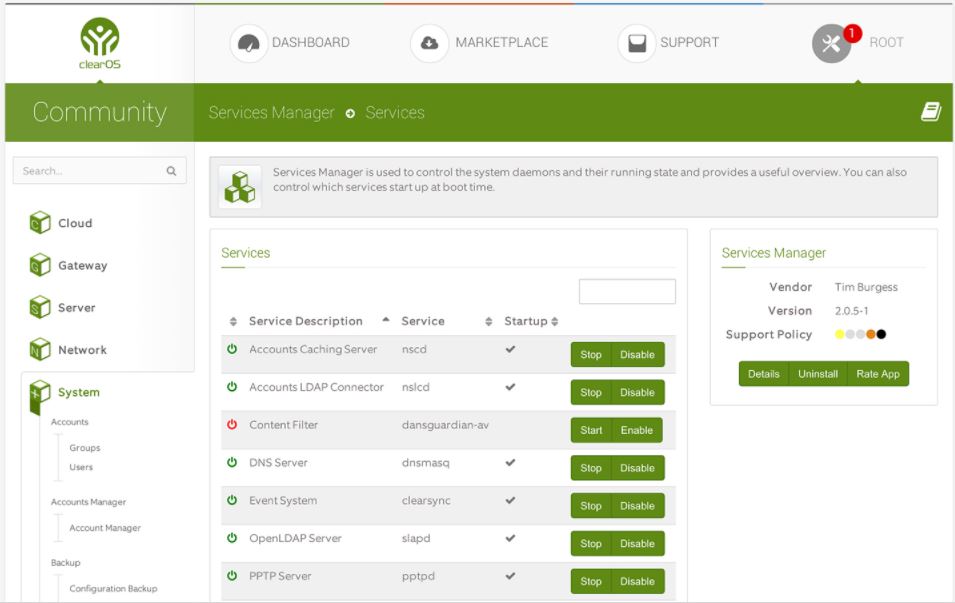 The ClearOs is available in four versions: ClearOS community (free to download and use), ClearOS Home, ClearOS business and ClearOS Hosted. The hosted on is for those SMEs those don’t want to spend money on costly server hardware. It also offers ClearOS Marketplace Apps place from where you can install the free apps to extend the server functionality.

Zentyal Server (download) is another great all-in-one Linux server available in two versions developer edition which free to download and use and another is commercial version. You can use the developer or community edition for small and medium businesses.  It is based on Ubuntu and natively supports the MS Exchange protocols and Active Directory support which allows to join Microsoft clients to a domain and manage them easily. 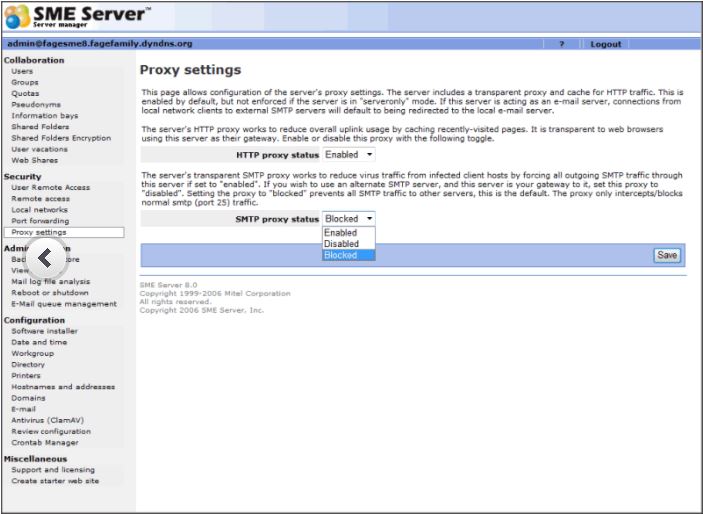 The Koozali is also Centos based Linux server and as Centos based you will get the stability and common server functionalities out of the box. SME Server is an Open Source Linux Server distribution web-based interface which allows it to access from any web browser on the internal network. It is password protected and can access remotely via SSH or PPTP. The server is set to automatic updates and get security updates from Redhat/Centos.

By using this server for small offices you need at least 2 cores min 2GHz with PAE support, 4GB of RAM and 30GB + required space to store data.

Above mentioned all-in-one Linux small business servers come with lots of pre-installed server applications such as web server, firewall, native Microsoft AD support, Media servers, Mail server, File server, Intrusion Detection System and more… But if you want to install and use a Linux server for some particular task and doesn’t need anything else then you can use these best Linux servers given below. The all-in-one- Linux servers for small businesses given above are also based on one of the servers given below.

These Linux servers can install and use with minimal packages or as full-fledged GUI server. All applications and features mentioned in the above-given server list can also be installed in these too, but manually one by one. 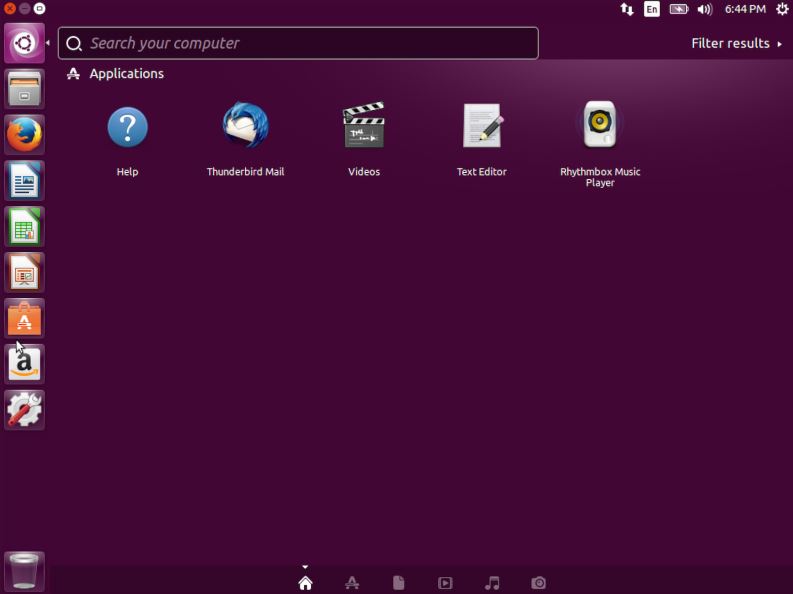 Both Ubuntu Server and desktop are the most popular Linux operating systems. It is Debian based server and simple to install due to its excellent hardware driver discovery and support. And comes with great commercial support. Due to its ease of usage, excellent community and a wide range of hardware support make it an idle choice for Small to larger business to use it as business Linux Server.

Apart from server edition, Ubuntu also offers various versions of desktops such as  Xubuntu, Edubuntu, Mythbuntu, and Lubuntu. The good thing is that software repositories are the same for all and also they are compatible with each other. It is also a best Linux server os for beginners. 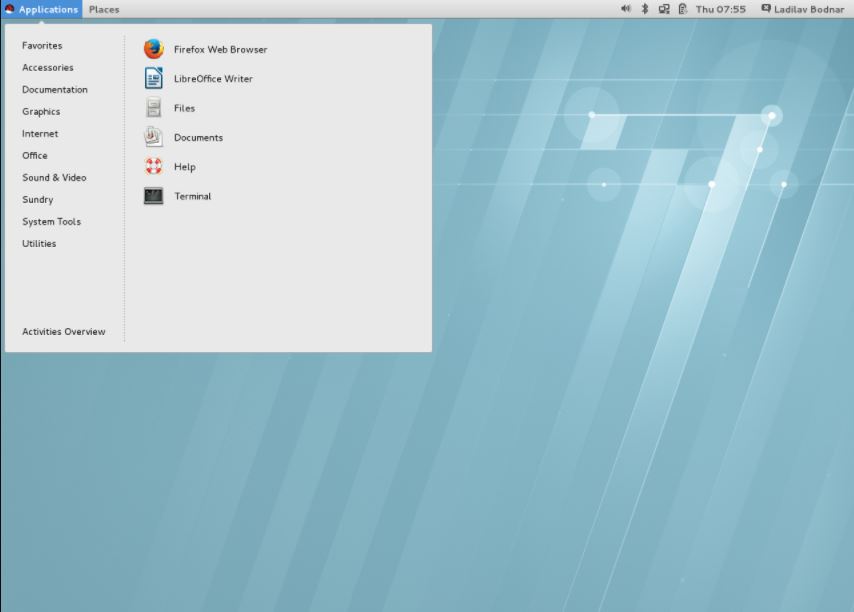 Red Hat is the most stable and enterprise-class opensource Linux server powered world’s top companies server hardware. Grown as a small company and now becomes a giant one in the data centre world. Redhat is Fedora driven and offers stability and high quality of commercial support. RHEL features a file system that can scale up to 500 terabytes and supports Docker container also called Linux containers. The Linux containers allow operating-system-level virtualization. The commercial version is paid while the development version of RedHat is free to download so that beginners or developers can develop their Linux skills. 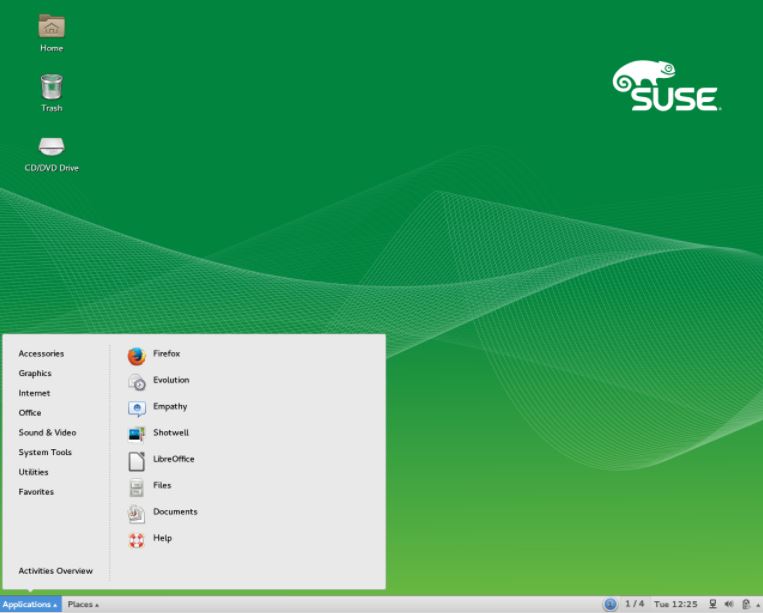 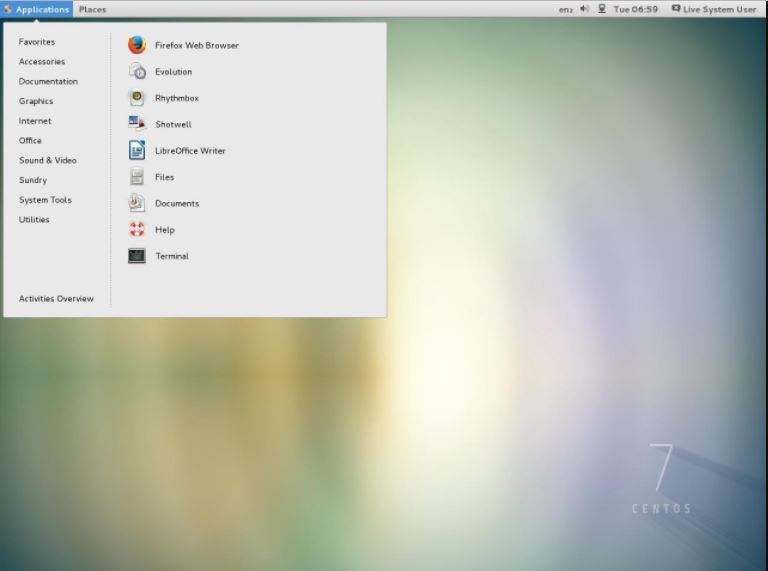 CentOS is a Redhat based Linux server operating system and used by a lot of web hosting companies. The CentOS is a fork of Redhat but not paid like the RedHat commercial version. You can also leverage the commercial support for it.

It is a community driver Linux server a.k.a Community Enterprise Operating system. This community has driven this project from the RedHat code and removed all the trademarks to freely distribute. If you want RedHat like functionality you can use the Centos. Overall the CentOS is the best RedHat alternative and also fairly beginner-friendly Linux server as it has a package manager. 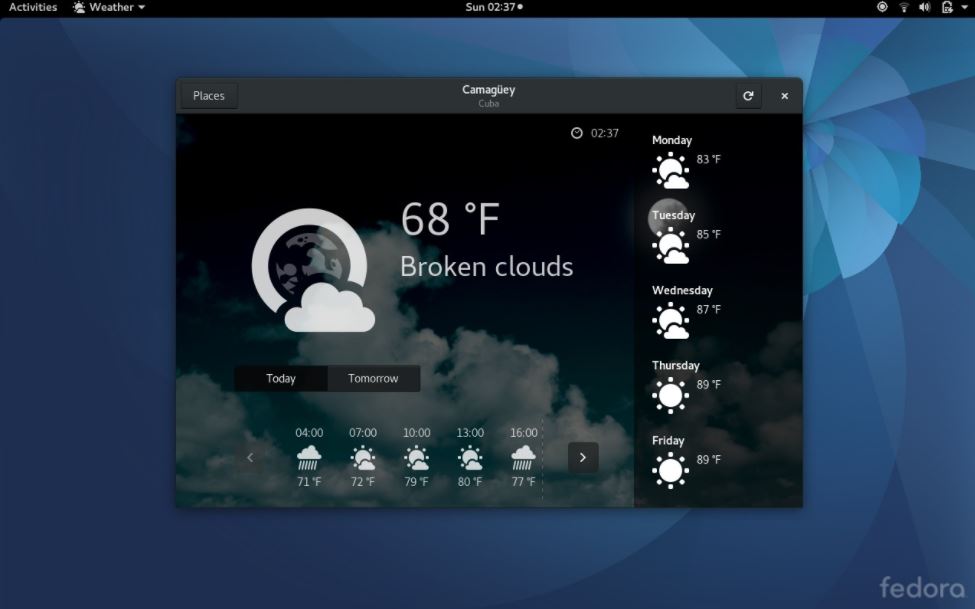 As we know the REHL is based on Fedora then why not consider the Fedora server (download) itself. Personally, I really like its Desktop version interface which is GNOME-based. Also, the Fedora is maintained and run by the RedHat company which gives surety to get regular updates. Fedora is available for both personal desktops and workstations.   The default Fedora server is headless server software, however, you can install the GUI manually. This Linux comes enterprise-class features but can be used in the small business environment but get hands on to it if you know how to handle the advance servers.

You can use any Linux server operating system given above to full fill your business need. Its all depends upon your requirement and skills to handle the Linux server, means how to perform advance level task you want to perform. If you want pre-configured modules with a single click to disable or enable the functionalities then you can go for all-in-one servers, however, want to build something from scratch then the Ubuntu, REHL, SUSE  and other Linux operating system servers are there.

If you have time please let us know which Linux server operating system is your favourite and why?