The Eluga Z1 and Z1 Pro powered by the MediaTek Helio P22 processor and with the Panasonic developed Arbo Artificial intelligent app that streamlines the apps multitasking to increase the productivity.

If you talk about the storage, it is the point where one exactly finds the difference between the two phones. The Eluga Z1 comes with 3GB + 32 GB  while the Eluga Z1 Pro has 4GB + 64 GB internal storage. However, both phone can support the memory expansion up to 128 GB.

The Android 8.0 Oreo is the OS of both the phones including Dual SIM configuration. 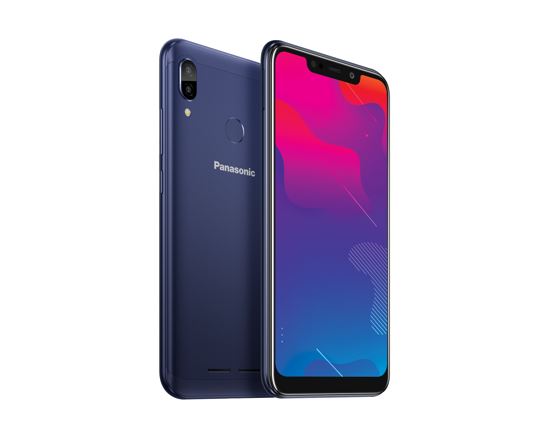