Home
What is?
What is crowdsourcing? Challenges and advantages of this data collection model

The number of internet users has increased considerably in the last decade, and the availability of a plethora or free quality services has changed the internet marketing and data collection strategy. I still remember the days, when the customers aka. users were charged a premium for most services, which are free in 2018. WhatsApp for example. It used to be paid after one year, but it is completely free to use now. The data of the customers or users are somehow responsible for making the services available at an affordable price or at completely free of cost. Yes, user data is the driving force behind different free services, which we enjoy today.

Now that being said, we all send a lot of our personal data to numerous servers through the apps which we use for free. The data is eventually analyzed for our good and we get the services or features we might be interested in. This is a part of big data and data analytics. But today our topic of discussion is crowdsourcing. What exactly is crowdsourcing? We will discuss that here at how2shout. Before proceeding further, let me give you a brief detail of crowdsourcing. Crowdsourcing of data is the process of collecting data from the crowd and eventually helping the individuals with the same information which can be helpful for them. 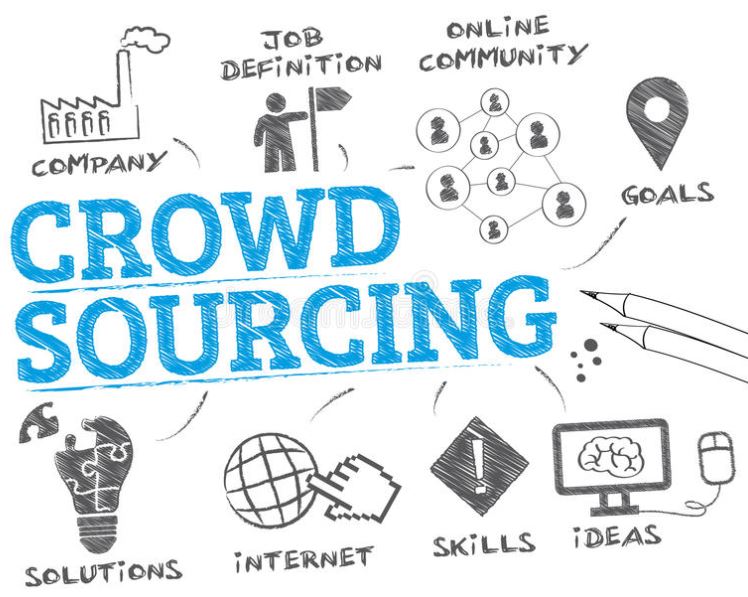 I have briefly described what exactly crowdsourcing is. Crowdsourcing is all about collecting data from users through some services, ideas, or content and then it needs to be stored in a server such that the necessary data can be or provided to users whenever necessary. Most users nowadays use Truecaller to find unknown numbers and Google Maps to find out places and the traffic in a region. All the services are based on crowdsourcing. How? I will explain the model of all such services at the end of this article. The concept of crowdsourcing is pretty simple, but a lot of work needs to be done to get the best out of this potentially efficient method of collecting data. So let’s find out, what work is done behind the scenes to make crowdsourcing work as per expectations.

Work behind the scenes

Crowdsourcing is not only limited to collecting data from the crowd. Just imagine how problematic it would be if you have a huge amount of data at your disposal, and that too without a proper management. Needless to say, it will be a big problem. Thus, after collecting data from the crowd, the data needs to be stored in a systematic way so that the system can handle requests of the users efficiently, whenever necessary. For example, Truecaller has a large set of contacts, but it hardly takes 2 or 3 seconds to find out that number you are searching for. In that billions of contacts, the system should be efficient enough to show you the name of the contact associated with that number within a few seconds. So the system should be optimized. Optimization is done in numerous ways and depending upon the volume and complexity of data, additional optimizations need to carried out. Well, optimization in crowdsourcing is not our topic of discussion today. So let’s talk a little about the model of Truecaller.

Whenever you download Truecaller on your newly purchased handset, you are asked to sync all your contacts with the Truecaller servers. You are not the one who is syncing the contact list with the Truecaller servers. Millions of users are doing the same thing. Eventually, they are getting a huge set of numbers, and a name along with it. This is the first stage of crowdsourcing, where data is collected and stored on the servers.

Now once a lot of data is collected, a name is assigned to a particular number, and that is again stored in the servers. Depending upon the name assigned to a particular number in different contact lists, a suitable name is mapped with that particular number, which is eventually shown to users, once the same number is searched on the platform. Let me make the thing a bit more clear. My number can be saved in different mobile phones with different names viz. Sarbasish how2shout, Sarbasish India, Sarbasish WB or so. From this, Truecaller’s analyzing system is smart enough to understand, the name associated with the number is Sarbasish, and hence the same name is shown.

Chances are there, the name is inappropriate. But you can at least get an idea about who is calling, whether it is a business or a person, and other necessary details. This eventually helps you to decide whether you should take the call. This is, in simple, how Truecaller works. But there are challenges in handling such a huge amount of data. So let’s find out the challenges in the crowdsourcing of data, and how companies deal with the same.

All the spheres of technology have some challenges and that needs to be addressed with proper infrastructure and management. Well, the crowdsourcing of data also has its own challenges and here are a few of them.

Crowdsourcing is one of the newest models used by companies for the purpose of collecting data from a huge set of users in the easiest way, typically by offering some kind of free service. Free service because it will attract more users to use the service. Apart from the use of crowdsourcing in Truecaller and Google Maps, it can also be a potential tool to collect opinions from a huge set of users at the same time.

Whenever some advice is needed, one can always ask an expert for the opinions. But the same can be asked from a group of people, and it has been found out, the answer that is obtained from a big crowd collectively, can lead to a better consequence, compared to getting the same information from an expert who might be a master in that subject.

There is hardly any doubt about the fact, all the members of the crowd might not be expert in that subject, but the collective experience and answer can actually be helpful in different situations. Once the challenges faced by crowdsourcing can be overcome by a company, it can be used for machine learning, artificial intelligence, robotics, market survey and in a number of other fields.

The way Google Maps work, and the way it shows details about the traffic in a particular region is also an implementation of crowdsourcing. What happens is that data is collected about the location of users. Then Google uses its smart algorithm to find out, on which street or part of the world they are present in.

After that, real-time data is generated depending upon how many mobiles are active in that area, and eventually, the number of users or commuters present in that region. Google is also smart enough to detect whether an individual is using multiple devices, and the speed of movement can also be taken into consideration to understand, whether the person is in a car, walking or is getting transported in a different mode of transport.

Let me give you an example. Your device might be present in Park Street, a posh area in Kolkata. Now Google knows, Park Street has the ability to handle 1000 cars at a time. Now the collective location information from multiple devices can help Google understand the number of users present in Park Street. The speed and pattern of movement can also be taken into consideration to understand, whether the user is in a car, bus, Metro or any other transport.

So eventually, Google is collecting your location data and is analyzing it through some algorithm to generate traffic data, which comes out to be handy for you.

Thus, crowdsourcing is a potentially powerful tool to collect data from a huge number of users for a suitable outcome. Crowdsourcing is also implemented by Indian Railways to give train running information to the passengers. In this case, as well,  the data of the users, who are traveling in a train is collected to generate train running information. The key to crowdsourcing is the volume of data. The more the data, the more accurate the outcome will be. There can be chances when a little amount of data can be incorrect. But when data is collected from a huge set of users, the accuracy increases considerably, making it a useful tool for data analysis.

Hope the small information on crowdsourcing was helpful for you. Do you have anything else to add? Feel free to comment it down below.

What is the importance of big data in our everyday lives? Do we contribute to it? 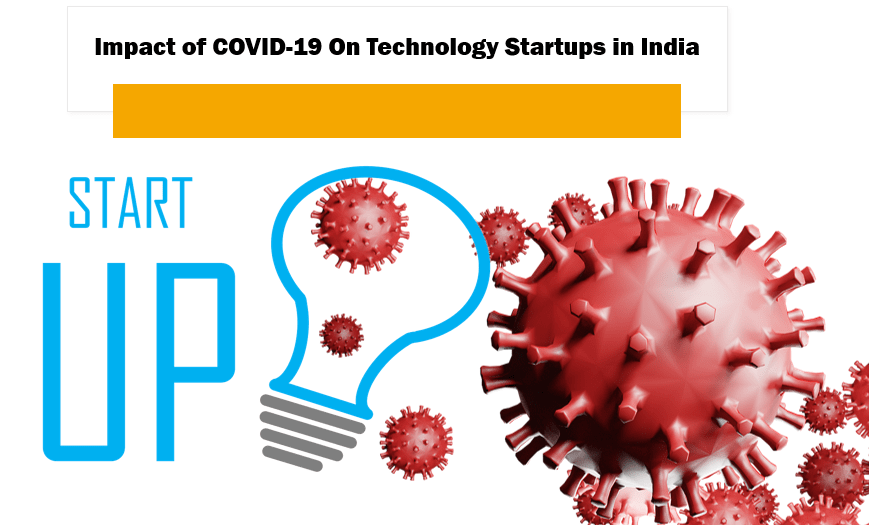 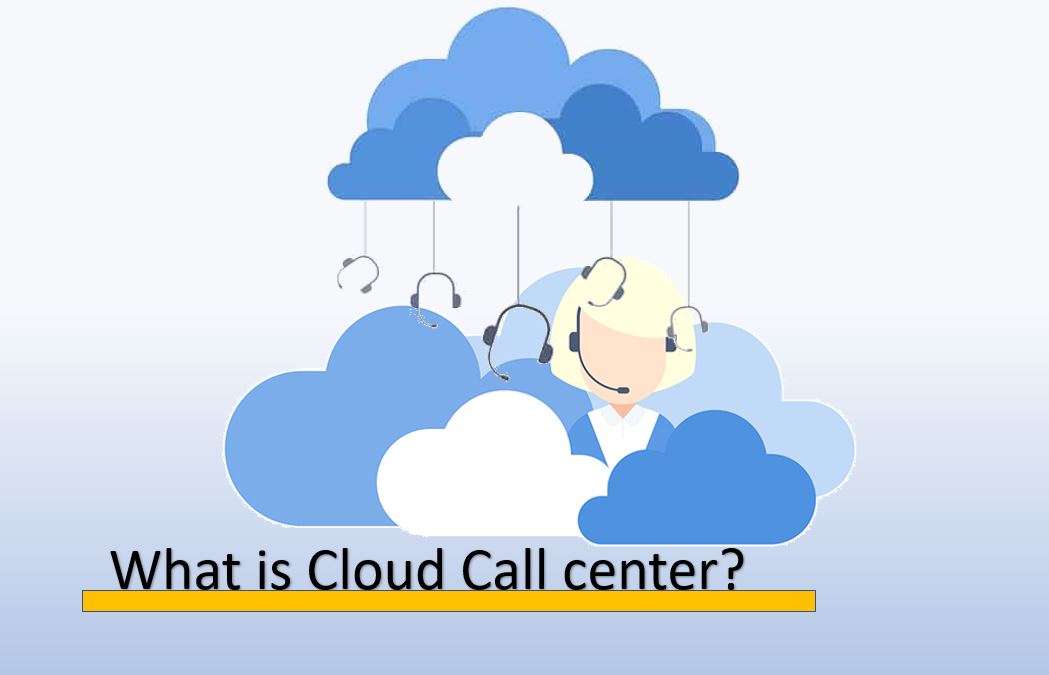 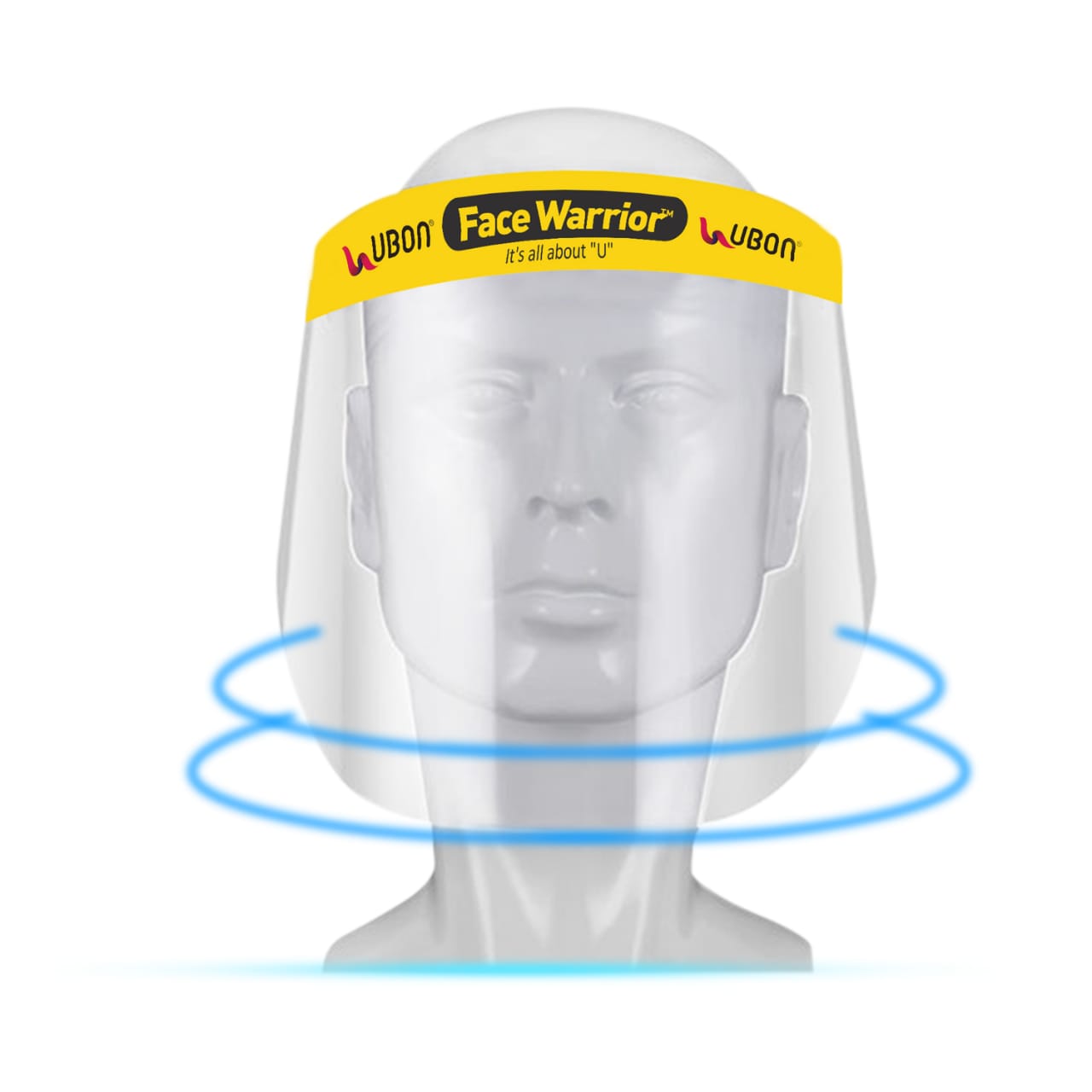 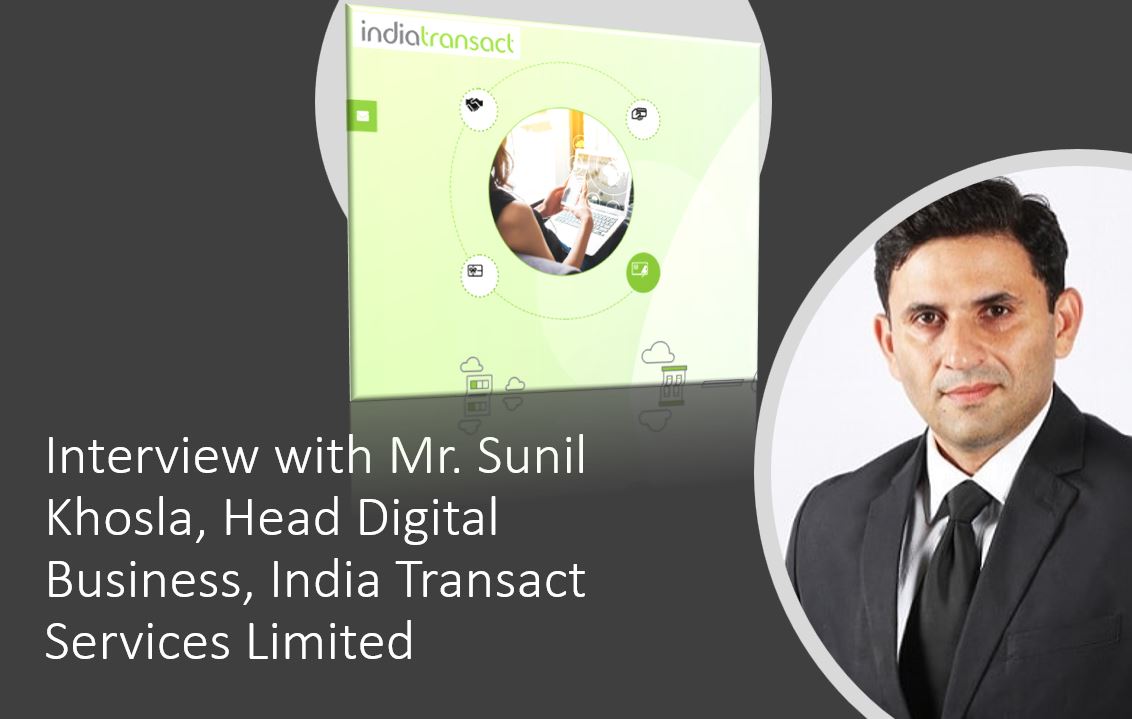