Home
What is?
What is Kansai Airport and where is it Located?

The technology related to aviation is not a new one and was founded by Wright Brother many years ago. Since then we have continuously evolved in making the aviation sector even better by providing people with a lot of options to choose from when it comes to flying in a plane and also a lot of options to board that plane from. When it comes to boarding it mainly relates to boarding a plane from a particular airport. The more the airport is, the more capacity of people entrances it allows and the more no. of planes it allows to shed in. Also, a countries GDP is affected majorly because of the airline sector and it helps any nation to be globally recognized by others.

One such airport which has global recognition and is very big in terms of area is the Kansai Airport. Here is a short description of this airport below: 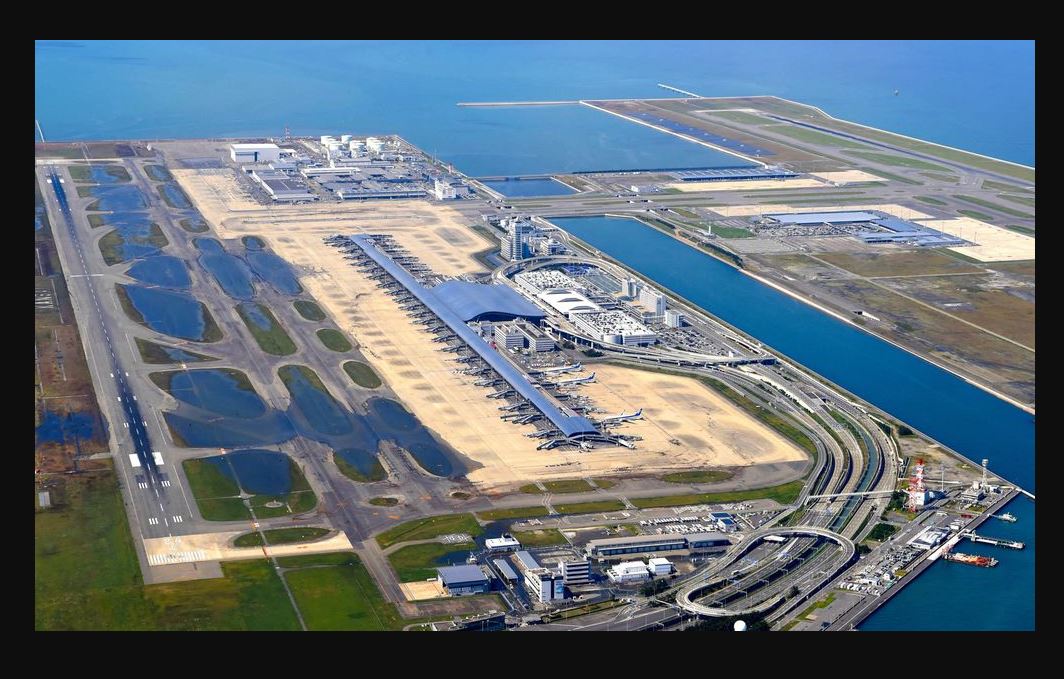 It was majorly opened for business in September 1994 because of the overcrowdedness in the Osaka Airport Japan. The airport is one of the artificial structures that are visible from space because of its immense size. The airport was built to make it as Japan’s first 24-hour international airport and thus catering to the needs of the passengers not only in Kansai but in the whole country.

To build this huge airport three mountains in South-Eastern parts of Osaka Bay had to be leveled to make a huge landmass. Also, transport bridges 5 km away from the harbor was built. The airport has two terminals namely Terminal 1 and Terminal 2 out of which Terminal 1 is regarded as the world’s largest airport terminal and was designed by Renzo Piano (an Italian architect). The length of Terminal 1 is assumed to be 1.7 km. The cost and constructional difficulties of this ambitious undertaking were outweighed by the ideal of an isolated flight site with future expansion possibilities and without the need for noise restrictions.

The airport is actually the size of an island and the name of this island is Kankujima. This airport was regarded as the 3rd busiest airport in Japan in the year 2016 and 30th busiest airport in the world. The airport operates roughly 780 flights in a week and the destinations include Asia, Australia, New Zealand (Australasian regions), Europe, North America. The dimension specifications of this artificial island are 1.25 x 4.37 km. The transport bridge that connects the airport to the mainland has a six-lane motorway and a two-way railway track built. The design of this airport was made in a way that it could bear the local hazards and hurricanes taking place in the sea.

The terminal building is constructed in such a way that it is supported by 900 steel columns and is adjusted with the help of computer-controlled hydraulic jacks. The roof of the terminal building is very low floor to allow the person to have a clear view of the tail of the airplane. Other facilities provided by this airport are bus parking area, a huge taxiing area, cargo preserving area and many more. It has all the basic as well as high-end amenities that a modern airport needs and that is why it is gaining popularity all over the world. Also, the staffs of this airport are very friendly and helpful. Moreover, it is a very big airport that is built using all the latest technologies and proving to the world that Japan is a tech giant when it comes to innovation to bring a positive change.

Japan in terms of technology has always proved that he is the master in this field and this is yet another masterpiece from his end. If you are willing to travel to Japan and love to explore new technological things then you should definitely visit this place. Try to feel its beauty and capture the same in your camera. 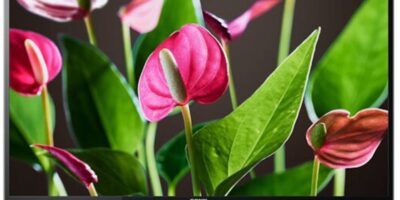 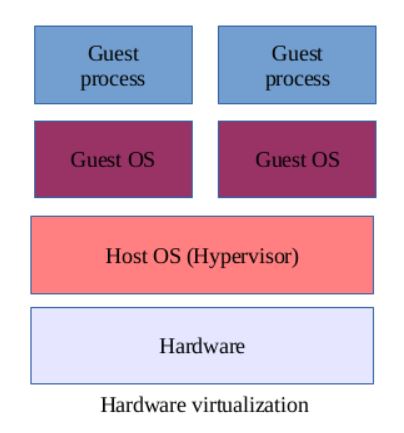 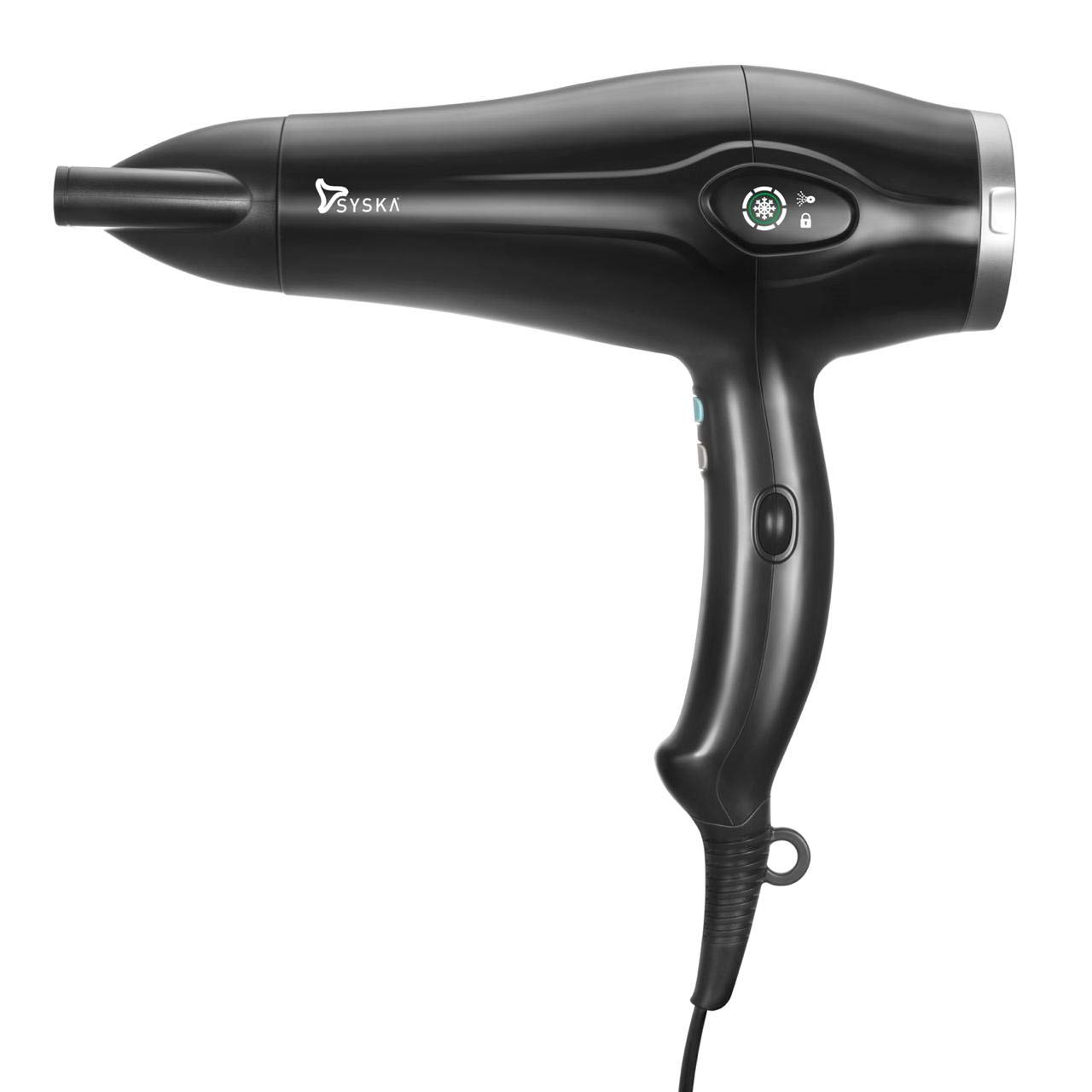