Home
Technology
Why is Facebook banned in China along with Google and WhatsApp?

Facebook is said to be the fastest growing social media platform in the world. The rate at which the user base of this platform is expanding is phenomenal. However, there is one country where the growth of Facebook is unwitnessed. China has banned Facebook in its territorial premises. The censorship in China is infamous for being the one of the most rigid in the world. Chinese government closely observes the content on the world wide web and restricts, deletes or bans the material that it feels is not in the interest of the state. As recorded in a government transcript, Lu Wei, Director of China’s State Internet Information Office, has clearly and unambiguously stated that any foreign company that wishes to enter the Chinese market needs to comply with the rules and regulations mandatorily. The rules and regulations that he is referring to in this statement include –

The imposition of these strict rules in the nation has led to the ban on websites like Facebook, Google, and WhatsApp. How did this situation arise?

The process of imposing a ban on Facebook was sparked off after a riot in Xinjiang, a western Chinese province, back in 2009.  The social media network played an active role in spreading the disturbance and connecting people to protest against the growing discontent. This incident ultimately resulted in the ban on Facebook in Beijing.

The government officials including Wei have always supported the notion that the Chinese government means to control the content circulation on the internet. It is easy for the government to do so for the companies that which have their headquarters in China. However, when it comes to the companies which have their head Offices outside the country, achieving this goal requires much more effort. Thus, the only option that the Chinese government has in order to shield its strict rules is to ban the access to specific sites like Facebook.

Why is Google banned in China?

The story of the reason behind the ban on Google in China is indeed an interesting one. Earlier, Google was indeed engaged in providing that version of its services to the Chinese population which conformed with the strict censorship laws of the country. However, in 2010, an incident left the entire organization shook and disappointed. A cyber attack was launched to hamper Google and several other companies alongside. There was an incident involving unethical hacking of the Gmail accounts of the Chinese human rights activists. Post this incident; Google was adamant not to comply with the orders of the government to further filter its search results. It instead rebelled and went on to redirect the traffic on its censored Chinese version to the uncensored Hong Kong one. It thus ran the risk of being banned in the nation and apparently within no time, the government went on to even block access to Google to the netizens of the country.

Why is WhatsApp also blocked in China?

After going through the incidents listed above, you must be quite familiar with the ideology of the Chinese government which refuses to grant its citizens the fundamental right to privacy on the world wide web. In such a scenario, how can WhatsApp which boasts of end-to-end encryption remain unscathed? It was bound to lose its position on the mobile phones of Chinese citizens to services like WeChat which provide the personal data of all the citizens to the government. This move was a significant blow to Facebook which had almost entirely lost access to the Chinese market after this incident.

Well, Facebook, Google, and WhatsApp are not the only ones to bear the wrath of the dragon. Since 2009, the Chinese government has also banned Twitter. Similarly, the citizens of China are also not allowed to access the websites of the New York Times and Bloomberg News. For a while, Wall Street Journal and Reuters also went through the same unfortunate procedure. However, both of these giants got a welcome relief from the ban after a while.

Just like other measures taken by the governments all around the world, there are loopholes in this one too. There is a way to get around these rigid measures and get access to your preferred websites. You can do so through VPN (Virtual Private Networks). Using VPN in itself is not illegal in China as it is just a technology developed to extend the benefits of private networking. However, you can get into serious trouble be it in China or abroad for not complying with official orders. Moreover, after 8 pm (Beijing Time) most of the connections in Beijing are so slow that it is as good as not using these sites altogether. Due to the time difference between China and the West, this is the hour at which the data lines are maxed out, and thus you have to bid goodbye to your connection regretfully.

There is, however, a certain level of relaxation that the Chinese government has now planned to provide to the citizens. It has finally decided to lift the ban on internet access within the Shanghai Free-Trade Zone earlier imposed on the websites that the Chinese government considered politically sensitive. These thankfully include Facebook, Twitter, and even news websites like The New York Times. You must note here that the Shanghai free-trade zone is the first such zone in the world.

Despite China’s stand that it wants to open its economy to the rest of the world and become an active component of the global village. Substantial steps ought to be taken in the tech sector too for the same. Let’s see how future turns out to be and whether the dragon releases its grudge against the social media platforms of the rest of the world. 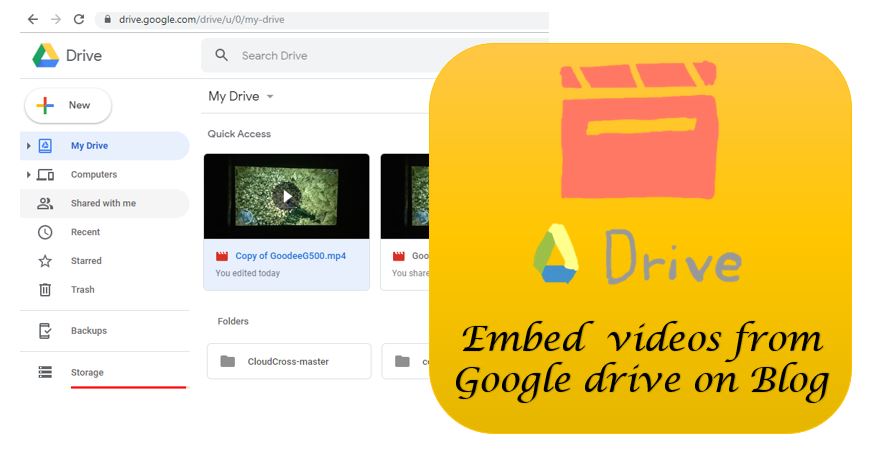 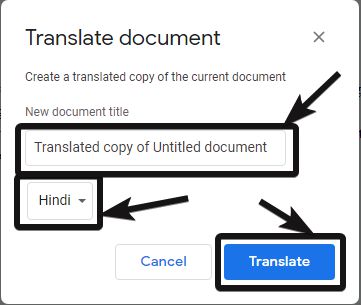 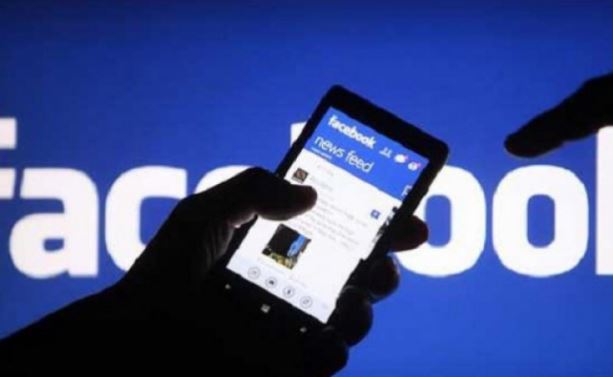 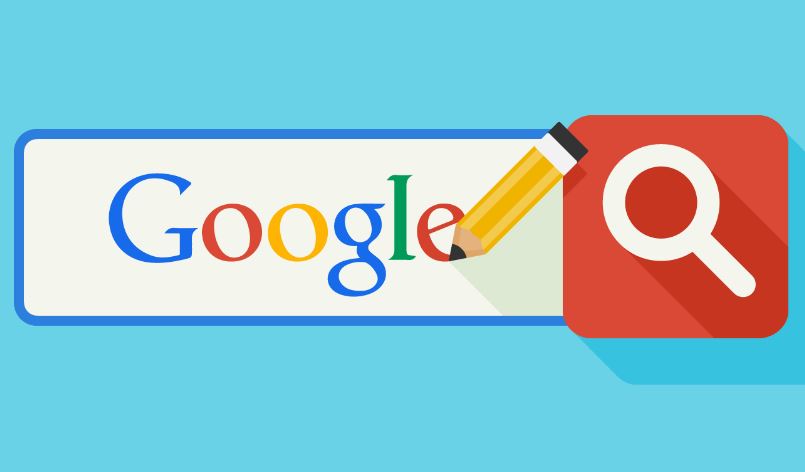