If for some reason you are not liking the Microsoft XBox one controllers or just want to try some other controller from some other to find which one is better, then here is a list for you from my side which you should consider. Many people out there also use the same controller for their PC as well, the alternatives we are about to talk in this are PC compatible as well just like the original Microsoft X-Box one controller.

If you’re searching for something basic which won’t break the bank, but will work flawlessly, then your search end here. Online retail giant Amazon is currently increasing the merchandise of theirs providing underneath their AmazonBasics brand name, in line to incorporate vice accessories’ market. This, of course, includes the gaming controllers. 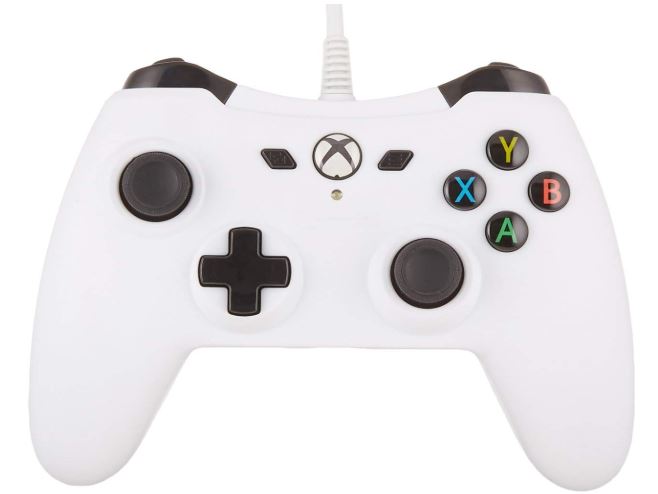 From the giant gaming peripherals’ manufacturer here comes the Razer Wolverine Ultimate, this is an Xbox One controller geared for the people who fancy themselves to be pro-skilled gamers. The Wolverine Ultimate provides a range of choices which may offer players a bonus on controls in any competitive game. 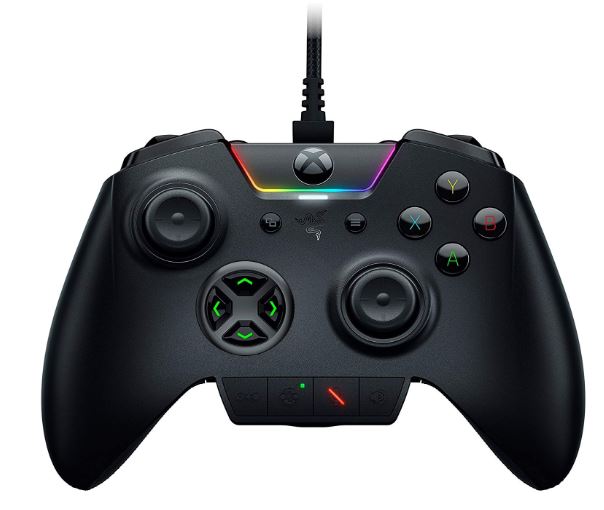 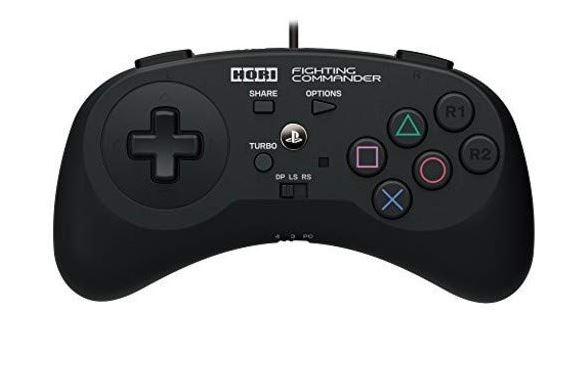 The Infinity1 from SCUF feels precisely sort of a normal and standard Xbox One controller on hand. If you are looking for X-Box one controller alternative but find it difficult to adapt the aesthetics of any third-party controllers, then the familiarity of SCUF Infinity1 with the standard X-Box One controller is a big thumbs up. Although, this can be wherever the similarities finish actually. 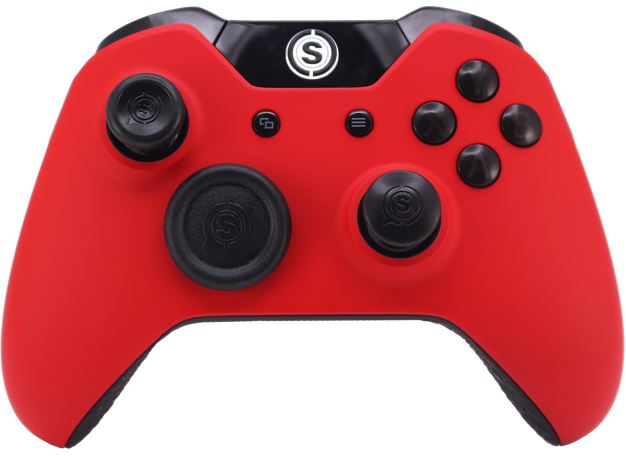 The PowerA Enhanced is also a wired controller and it is a sort of a precise copy of the controller which Microsoft ships out with the Xbox One console itself. This is actually no surprise while considering it is a complete accredited controller. 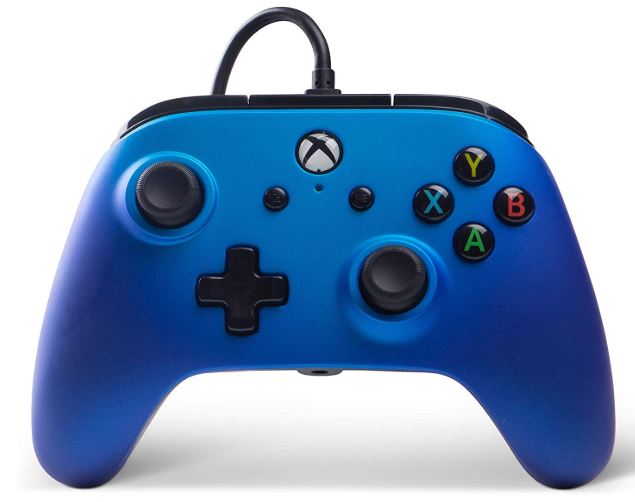 X-Box one controllers are really a pro piece of equipment, so getting the perfect alternative is not easy. So, if you are tempted with offers you find on some Chinese clones please do not go for those as the performance and build quality are heavily compromised on those 3rd party copy product. If you are a pro-gamer or wish to be one day rely on quality products only. Third-party products are not always bad, actually n many cases the third-party products proved to be better than the stock product as well, but going for the quality manufacturer is very important so that the investment of yours does not go to vain.