In Windows 11, the environment variables (env) can be easily set via the graphical user interface. The ENV on Windows or other operating-system needed by it to let it know exactly where the most important files are stored. And that can be a little different on every computer. For most Windows users, the system is located in the C:\Windows\ folder and programs in the C:\Program Files\folder. But it is not always the case.

And this is the reason why the paths are important locations, they are not permanently programmed, but are stored in so-called environment variables.

There are also environment variables that do not lead to any folders. These are variables like Dirverdata, PATHEXT, and more…

Environment variables are an important element of every operating system, including Windows 11. But how do you actually get them?

For this, you simply use the Windows 11 search and search for “Edit system environment variables“. Then simply select the result and the following window with the system properties will open. 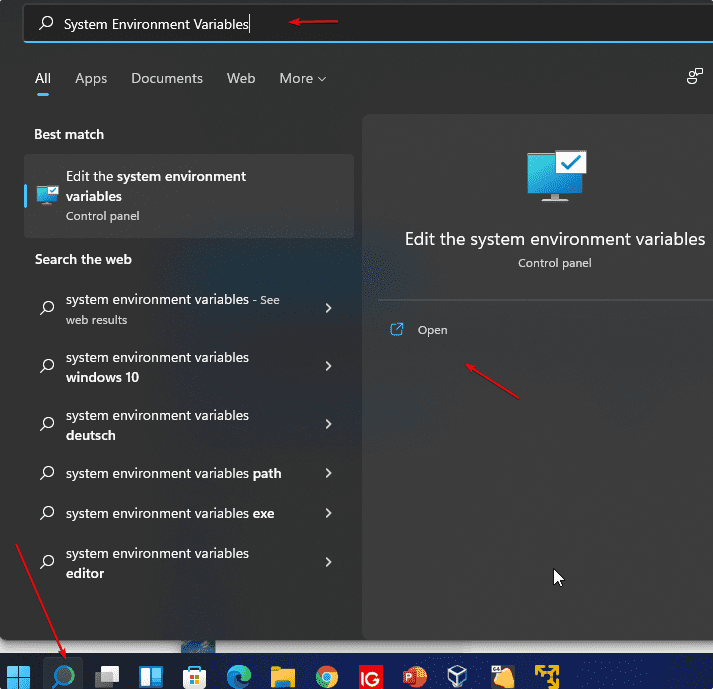 You will see the “System Properties”  there click on the “Environment Variables …” button, which is already focused on in the given screenshot. 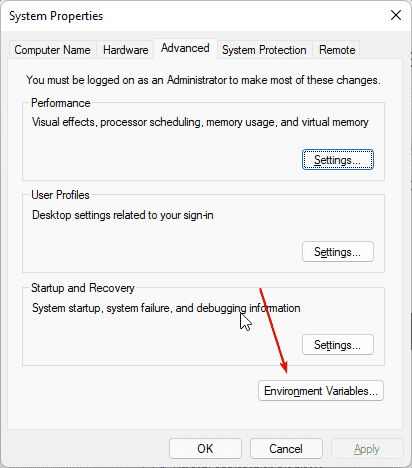 On the Environment Variable windows you will have two choices:

Added System variables are visible to all user accounts. If it is the case that only you use the PC, it is sufficient to set user variables. However, here we are going for “System Variables“. You can choose between as per your choice.

Select the Path and hit the Edit button. 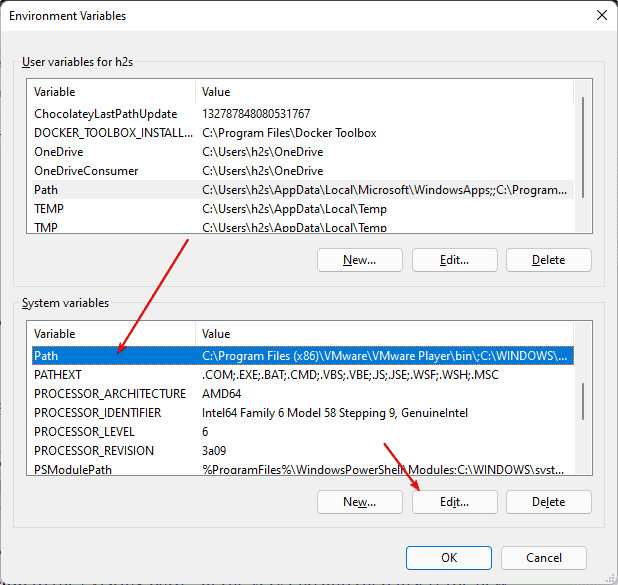 4. Create a New Variable and add the path in Windows 11

As you click the Edit button in the above step, the corresponding window will open. After that add the path of the folder or executable that you want to add. 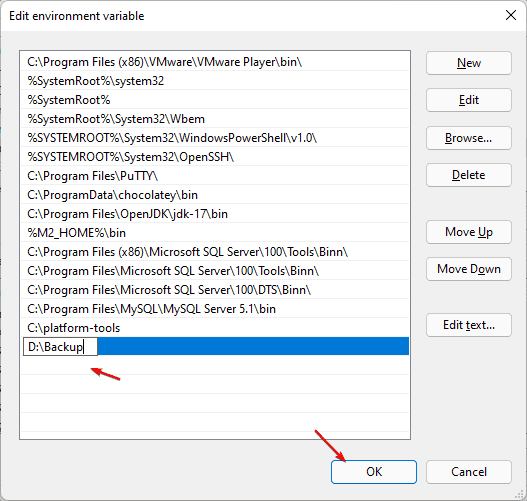 Alternatively, we can also browse the same.

For example, to integrate the Oracle VirtualBox, simply edit the “Path” variable under the system or user variables. So follow the below steps…

• A file explorer tree will open, go to the folder that you want to add, and hit the OK button. 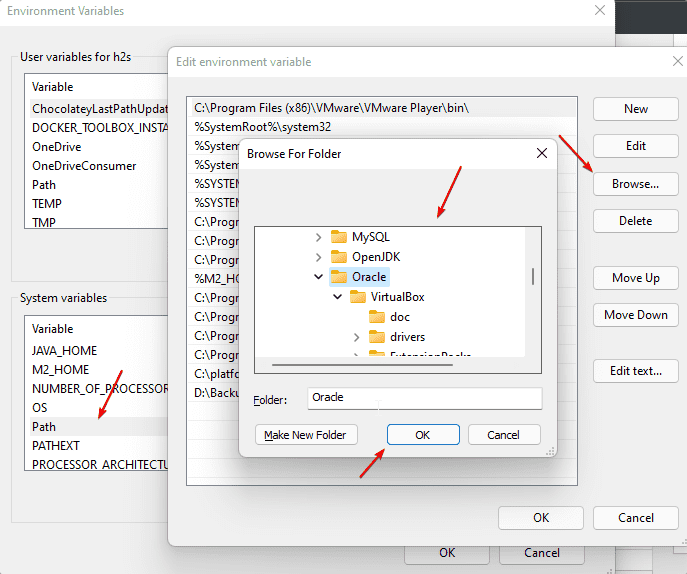 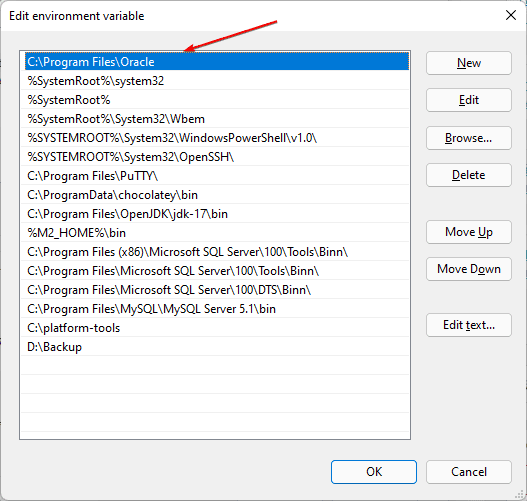 Then confirm all windows with OK and restart the command line (Windows Terminal/PowerShell/Command Prompt) and start accessing your executable directly in it once. The old variables are still saved in the open instance.

In this way, we can add any path to our system on Windows 11 using the graphical user interface. the user can also remove any of the added paths in a similar way.

How digital marketing is growing post-Covid-19 and trends for 2022?

How to Change Themes and Wallpapers on Windows 11?