So without any further delay, let’s get started. The following steps have been performed on Ubuntu, however, they would be the same for Debian, Linux Mint, Elementary OS and other same streams.

Open a Linux terminal, and type in the following command, followed by the enter key.

The ‘ifconfig’ command should now show you the computer’s local IP address.

Step 4: Enter the IP address of the Linux computer

Once the installation is complete, open WinSCP on your Windows computer. You will get the following screen, where you will have to enter the IP address of the Linux computer, followed by the other necessary information i.e. Username and password required for the connection to be established. You can leave the other settings as it is. Once that is done, click on ‘Login’. 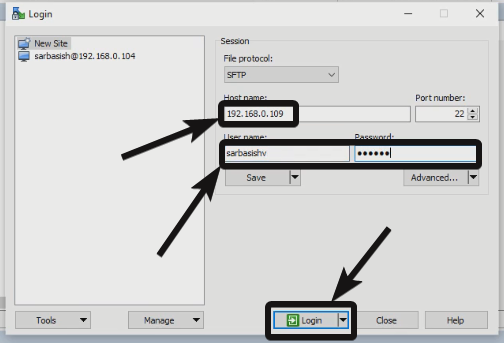 You might get a warning before the connection is established. Just ensure, you have entered the correct IP address. To carry on with the connection, click on ‘Yes’. 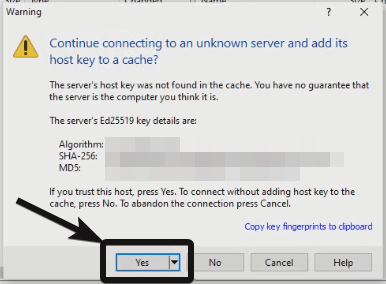 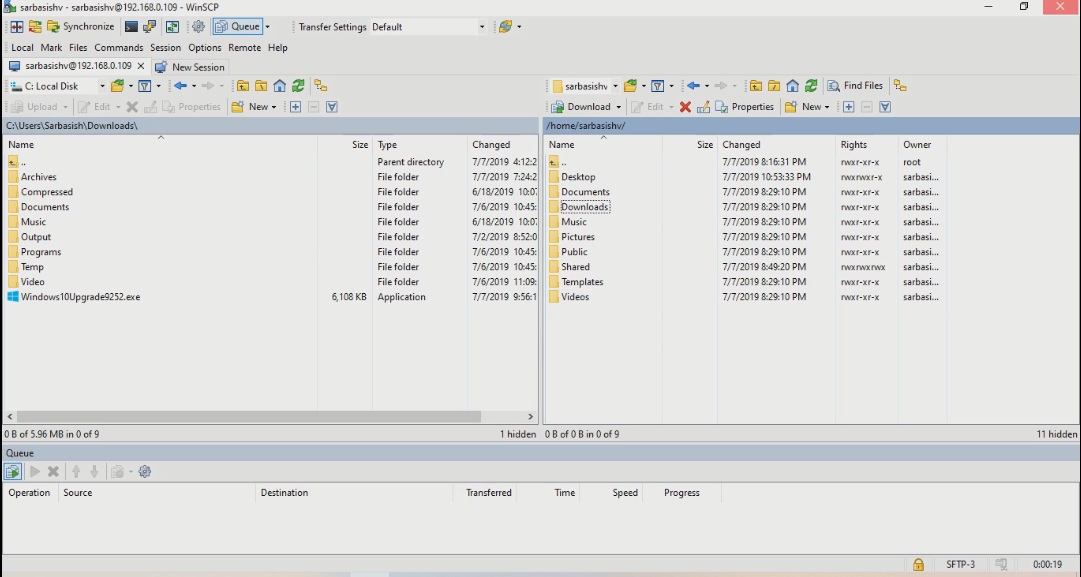 You can navigate across the file system to drag and drop files and folders now. Alternatively, just select the files and folders, and click on ‘Upload’ or ‘Download’ to send files to and receive files from the remote Linux computer.

With WinSCP, the transfer speed can also be limited, which can be useful, if you can’t use the internet, or you are facing other troubles with your internet or network during the transfer process. 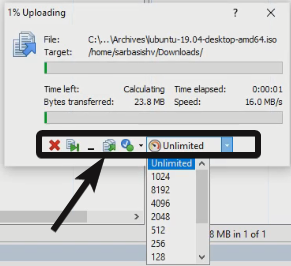 WinSCP is just a client software, and you can even get similar software for Linux-based systems with that support file transfer over SFTP or SSH protocol.

So that is it. Do you have any questions about the tutorial? Feel free to comment the same down below. 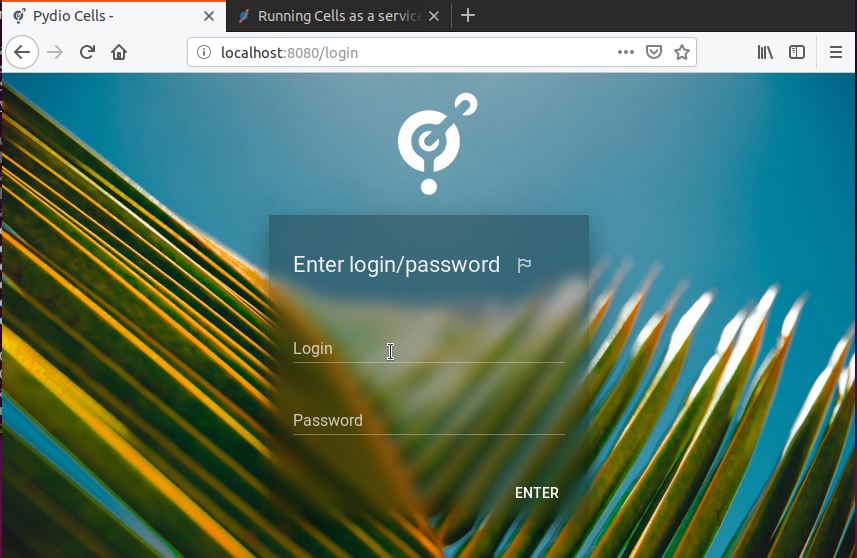 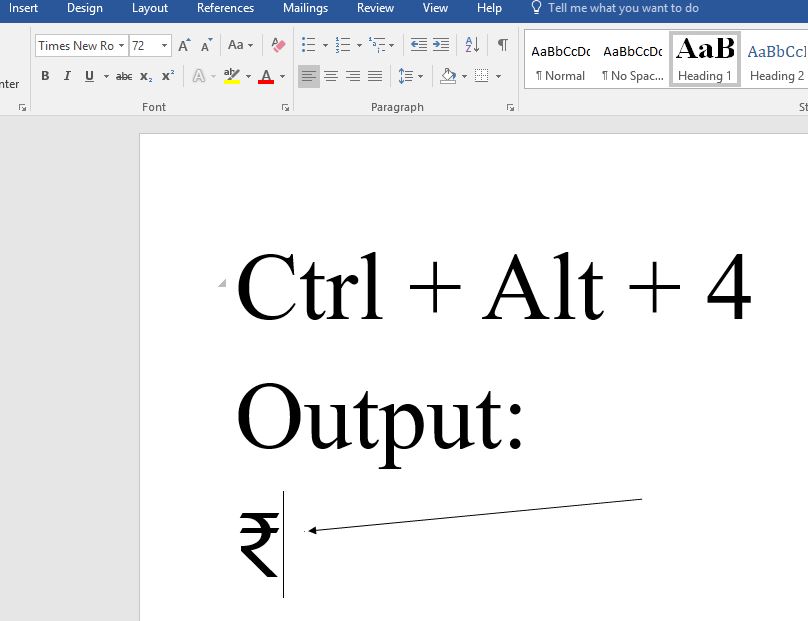