Apacer which deals in enterprise-class memory modules recently has promulgated the release of its newly manufactured XR-DIMM memory modules.

As per the company, the memory modules which they have released are rugged in nature and successfully able to satisfy all the US RTCA DO-160G test. This is a test to provide an aviation equipment certification which means the Memory modules can resist the high level of vibration that makes them work efficiently with for defence and aeronautical applications.

According to the press release, the Apacer has been manufacturing the DDR4 XR-DIMM memory modules since 2018 while following the mantra of providing ruggedness to them. Albeit earlier models of the memory were only MIL-STD-810G complaint, now which escalated to US RTCA DO-160G standard with this newly launched product. And as per the manufacturer, this will make its product an ideal choice for manufacturers who need reliable operation through extreme vibration and shock. 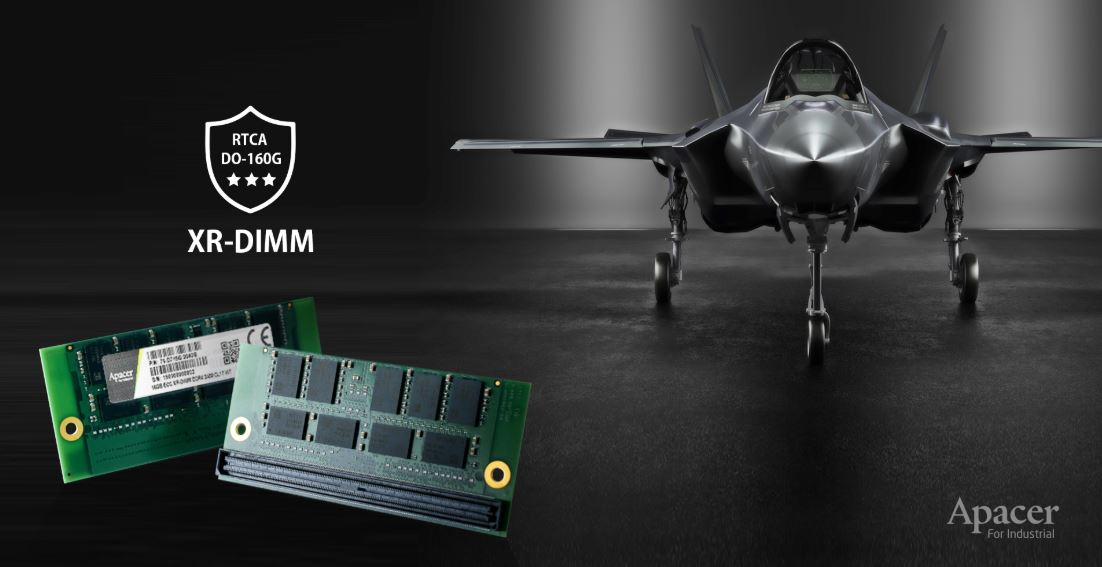 Furthermore, mentioned by the Apacer, most of the defence and vehicle systems including rail transit globally still depend upon standard memory, however, now with Apacer’s XR-DIMM modules they can significantly improve the reliability and performance of their systems. In additions with that, the memory modules include 300-pin connectors and mounting holes to keep components in place. This allows the XR-DIMM to remain steady even when vehicles encounter uneven roads, powerful winds, or violent waves and to deliver stable performance.

YouTube Premium review: Is it a service worth paying for?

How to Build a High-end Custom PC in a Low Budget: Expert’s Guide