However, although the adoption rate of OLED panels on mobile phones has increased, some problems still cannot be completely solved, such as burn-in (Burn in) and high cost.

Even if Samsung is the world’s first overlord of small and medium-sized OLEDs, it has been reluctant to plough OLED TVs, mainly because of above mentioned two issues. LG, on the other hand, has always insisted on continued investment in OLED TVs, becoming bigger and stronger.

However, this scene of Incheon Airport may make LG embarrass and Samsung giggle.

According to ZDNet, in the member club of Korean Airlines at Incheon Airport, an LG TV has had a burning problem. Be careful not to be disturbed by the bright light in the picture and the blue block in the lower right corner. The burn-in screen appears at the top of the screen. Look closely and see if there is a clear thick white horizontal line running through. 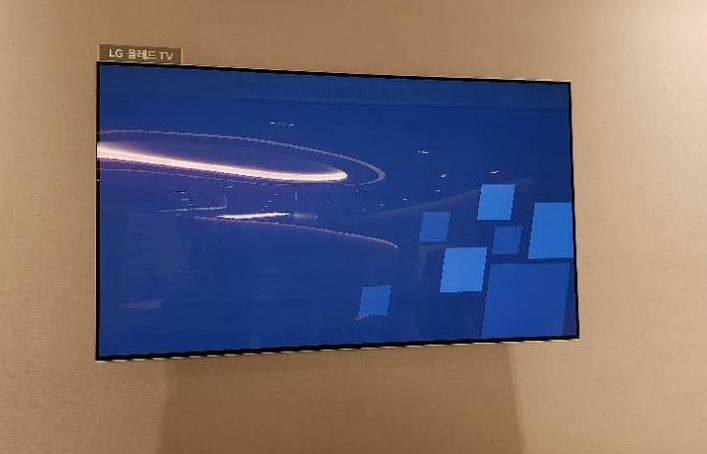 This TV is mainly used to display flight departure and stop information, so frequent page changes are often made.

To say that OLED TV burning will inevitably be understood by everyone, the problem is that this TV is a new type of LG 2018 that was installed at the beginning of the year.

LG has not responded this issue to the press at the time. However, according to ZDNet, LG’s commitment to its OLED TVs is that a person can watch 30,000 hours without burned, that is, watching 8 hours a day, you can watch 10 years.

Just after that, RTings tested the 2017 LG OLED TV and found it burned after 4 weeks. LG personnel later explained to the laboratory and explained that it was a factory problem. 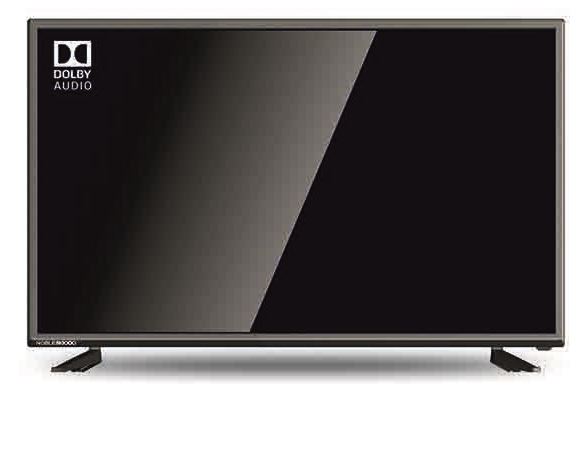 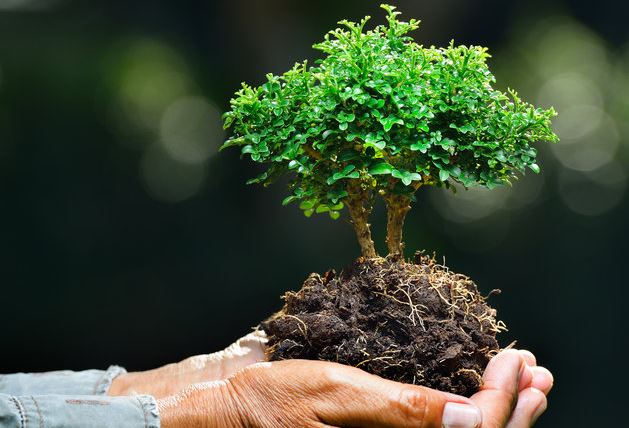 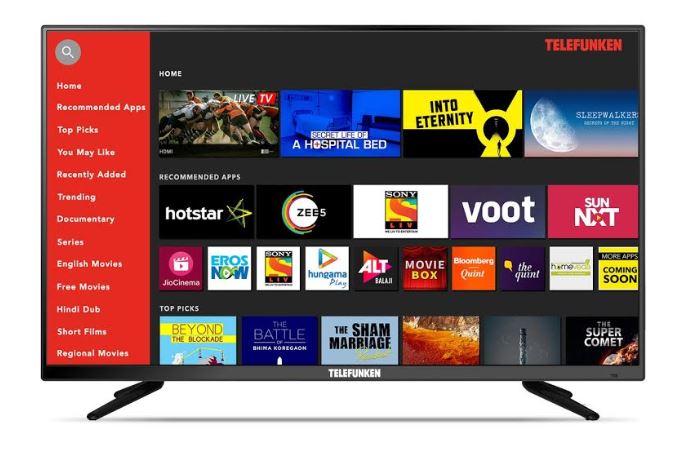