After Pfizer’s announcement that they have developed successfully a vaccine for Coronavirus with 90% effective a few days ago, Moderna of the United States issued a more exciting announcement today that its mRNA vaccine is 94.5% effective and has better applicability.

Moderna is an American biological and pharmaceutical technology giant. As soon as the new coronavirus vaccine sequence was announced, they took the lead in the world to announce the development of a vaccine, and it is also an mRNA vaccine, which is one of the most advanced technical routes in vaccines. 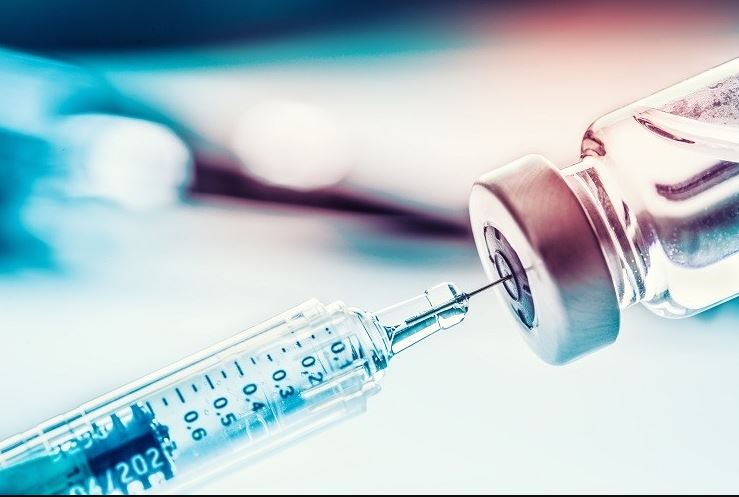 Moderna announced the results of the interim analysis of the new crown vaccine candidate mRNA-12733 in Phase III clinical trial, which has reached the pre-specified statistical efficacy standard in the research protocol, and the efficacy reached 94.5%.

More than 30,000 people participated in the third phase of clinical verification. The test results counted the two weeks after the second vaccination. A total of 95 cases occurred. Among them, 90 people in the placebo group were infected, and only 5 people in the experimental group were diagnosed with the infection. The effective rate of vaccine protection reached 94.5%.

In terms of safety, the mRNA-12733 vaccine has not reported any major safety hazards. The vaccine is well tolerated. Most of the adverse events are mild or moderate, and the duration is short.

Because this vaccine is also based on mRNA technology, many people worry that its storage conditions are as harsh as Pfizer’s mRNA vaccine, requiring a low temperature of minus 75 degrees, but Moderna said that its vaccine is very stable and can be maintained at a temperature of 2-8 degrees whereas the Pfizer vaccine can only last for 5 days under the same conditions.

At present, Moderna is applying for an emergency use authorization from the US FDA. It is estimated that 20 million doses of vaccine will be launched on the US market by the end of this year and it is expected to be able to produce 500 to 1 billion doses for global supply in 2021. 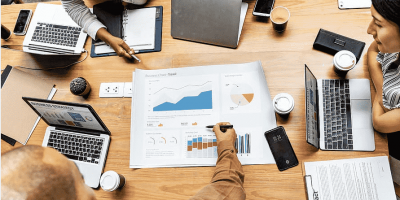 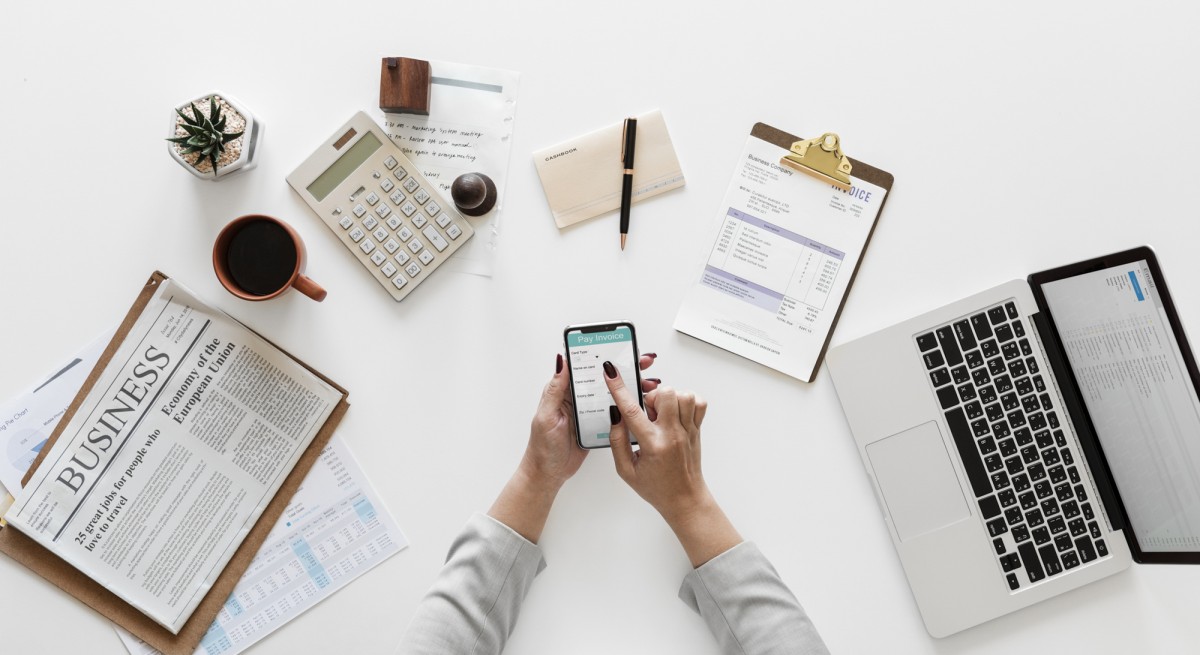 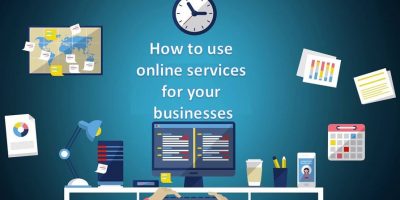