Sony has come up with a new version of their hugely popular Walkman Music Player in India. This time the Walkman is not in the style of retro-tech equipment but in the shape of a present-day gadget.

• Runs on Android.
• Supports high resolution and high bit rate audio files.
• Audio streaming from online platforms is supported.
• Features Android 9 Pie as the OS.
• Enabled with wireless connectivity features like Bluetooth.
• The latest version had launched in India on 24th Jan 2020.
• The price for this so-called “Android Walkman” is around Rs 23,990.

As Sony Walkman has their nostalgic touch for being the most favourite music player as well as a young man’s gadget over the 90s and early 2000s, the old users still have their Walkman at their collection due to its retro-tech looks and feel. At the mid of the 2000s, the Walkman was replaced by Apple iPod and Multimedia Cell-Phones, afterwards, the whole market has been grasped by the Smartphones. So, this is true if you consider utilities then at 2020 no one needs a gadget like Walkman, no matter it runs on Android or Windows.

But due to the old popularity, Sony marketing think tanks do think there is still potential in the business of dedicated music player gadgets. In 2020 though there is actually no need for such gadgets according to my point of view, of course, there are many people who like using iPod till date. If iPod lovers are still there using and even buying an iPod then Walkman can also have its feat.

According to Sony, there’s still a present market out there who loves dedicated portable music player, if so then they may achieve success with their latest product, but the point is the price which can be a big factor, as the new Walkman model doesn’t come cheap. What I felt is that this Android Walkman launch is going to lucrative for those portable and dedicated music player lovers and the Android Walkman itself would be more of a nostalgic collectable rather than a real utility. 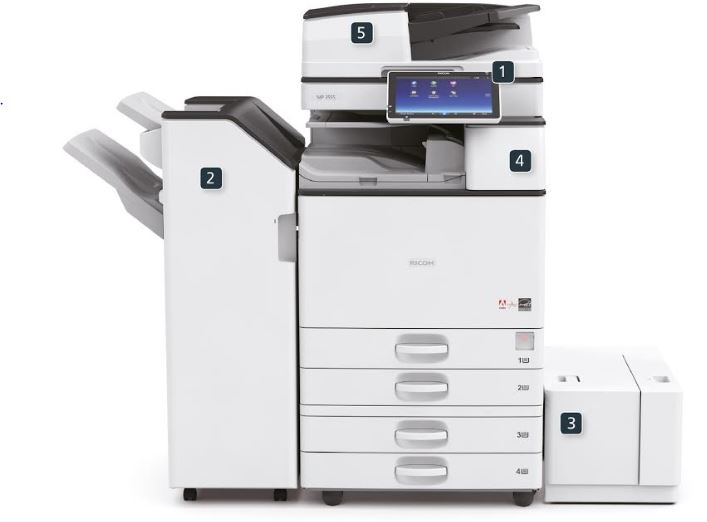 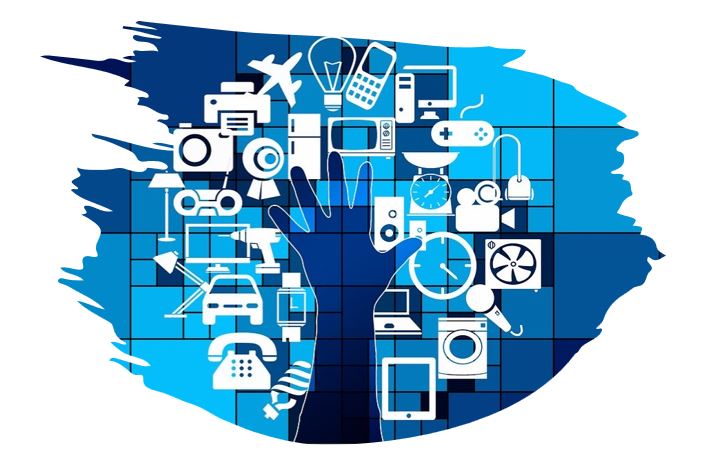