According to the official press release provided to us: In a surprising turn of events, a legal team hired by a group of major music labels just suffered a major defeat in the U.S. Federal Court against the owners of a so-called stream ripping website FLVTO.biz.

A U.S. federal judge, Claude M. Hilton has just thrown out a lawsuit filed by the RIAA against FLVTO.biz, and its satellite site 2conv.com. Both are considered to be one of the most popular YouTube stream ripping sites in the world. An initial ruling by Judge Hilton stated that the RIAA lacks the jurisdiction over the Russian operated a website.

Interestingly, the legal team from both parties questioned the decision of using the State of Virginia as the appropriate venue for the court hearing. However, Judge Hilton’s decision not only prohibits this case from being heard in Virginia, but it also denies the possibility of a refiling of this case in any other state, including California.

The defeat came in as a shock as every speculation likened the case to a walk in the park for the high-priced firm Jenner & Block, hired by the RIAA. However, FLVTO.biz owner Tofig Kurbanov hired U.S. lawyers of his own and fought tooth and nail to protect his website. The result is a surprising outcome that might just set a precedent for the owners of other Stream-ripping websites and services.

RIAA represents the interest of top music label groups like Sony Music Entertainment, Universal Music Group, and Warner Music Group. This defeat surely hurts as other foreign YouTube stream-rippers in America can currently enjoy the backing of the law. It is worthy to note that Tofig Kurbanov was never in the United States. Inside sources
gathered that Kurbanov does not have an approved Visa to travel to the United States. With such restrictions, RIAA never thought Kurbanov could fight back, talk more of flooring them in court.

One of the RIAA failed strategies was banking on the swift case processing attributes of the State of Virginia to deliver an easy victory. However, Boston Law Group capitalized on this poor calculation to build a case of abuse of the legal system against the RIAA. RIAA currently considers their further actions, although at the moment it is unclear as to what those actions might be. Without the ability to refile this lawsuit in another U.S. jurisdiction it seems like the appeal is the only option left and if it fails they might have to proceed with the litigation in the Russian court, where their chances could be bleak.

Only time can tell what will happen next, but at this moment it seems like a victory for all the lovers of civil liberties, internet freedom and the members of the anti-copyright movement across the globe. 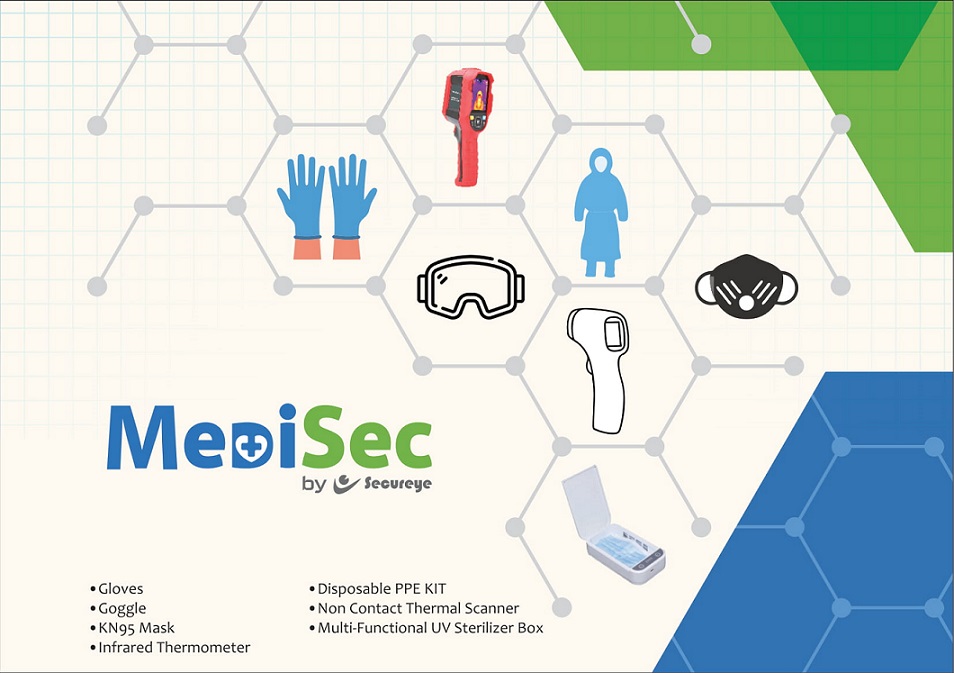 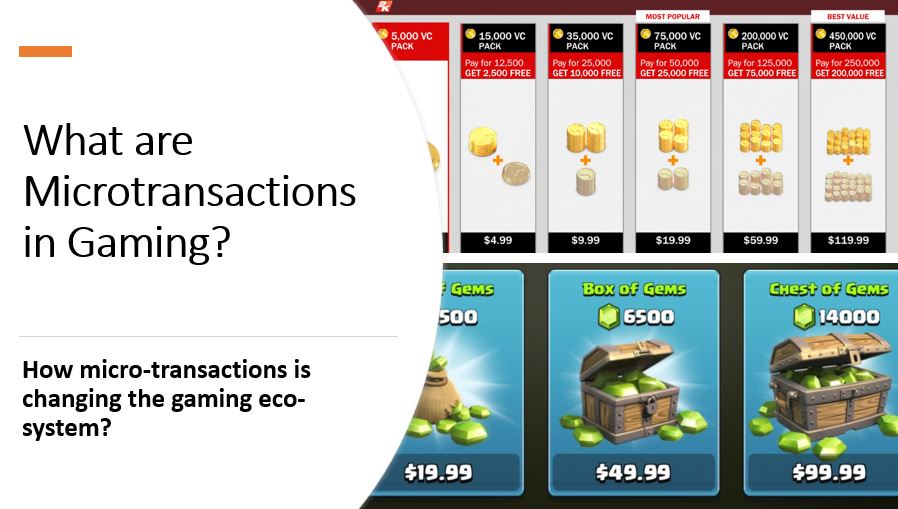