Xiaomi’s Poco is creating a buzz in the smartphone market because of high-end specs like OnePlus but at an extremely lower price. Few days before it was launched in India at price of ₹ 20,999, and according to one European website Winfuture.de; it will soon be available in Europe at a surprisingly low price- 330 € (approx.). The mentioned price is for the basic version which is 6GB RAM + 64GB storage with Snapdragon 845.

The Poco F1 from Xiaomi is designed to do one thing above all is to make life difficult for the big manufacturers with an extremely low price. Almost incidentally, the Chinese manufacturer also makes the hell out of the competition from OnePlus. The OnePlus had disrupted the market with their high-end smartphones known as the “flagship killer”, with low prices. Instead of 520 euros for the Oneplus 6 or 480 euros, Xiaomi for Poco set the 330 euros for the basic version.

Those who want more internal memory, however, can access the second variant of the Poco F1, which doubles the internal memory to 128 GB and should come for around 370 euros.

At just under € 330 and € 370 respectively, the Pocophone F1 instead of using expensive constructions made of aluminum, other metals or glass, a rather simple polycarbonate housing is used, which in turn has the advantage of being less prone to falls. 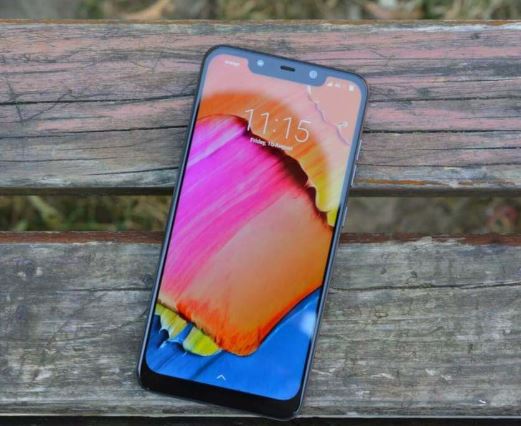 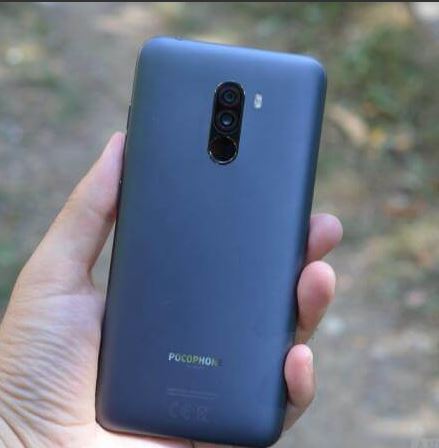 The rear camera holds dual configuration– a 12-megapixel sensor with F / 1.8 aperture and phase-detection autofocus, with a 5-megapixel camera for all sorts of photo effects such as bokeh. On the front side, a 20-megapixel sensor with F / 2.0 aperture. It also has beaten the Oneplus in terms of the battery as it packed with a 4000mAh battery, which can also be quickly charged via a quick charge via a USB-C port. In Spain and France, the distribution of the Poco F1 begins on 30 August. 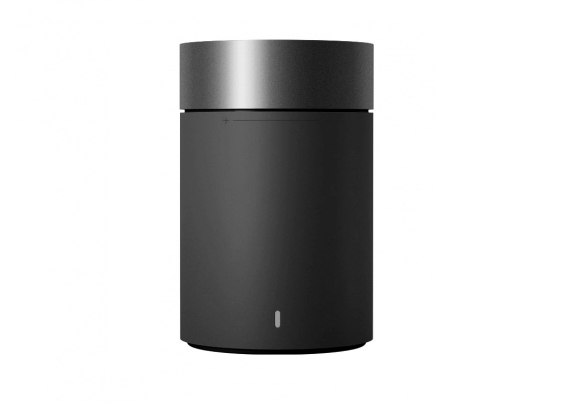 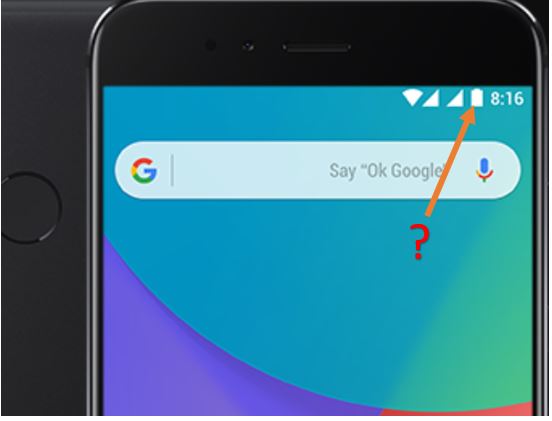 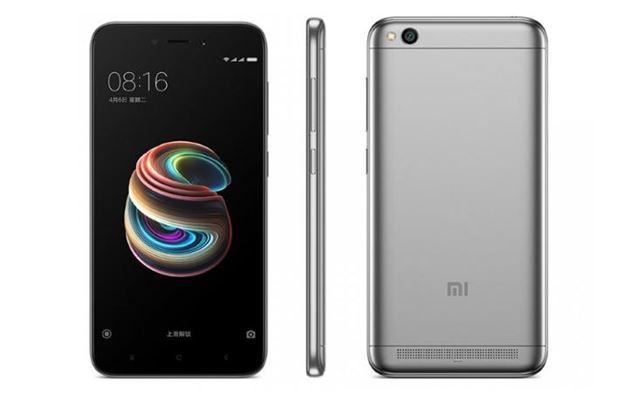 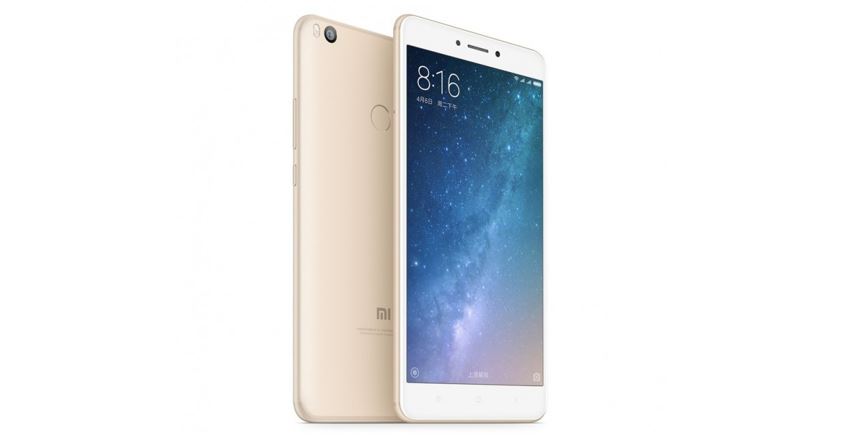