It has a 5-inch TFT FWVGA (480×854) display and supports ‘smart-screen gestures’ feature allows the user to access their frequently used apps such as a browser, camera, emails and much more. With LAVA 82, users will be able to enjoy smooth navigation with GPS enabled within the phone and use Google Maps or connect with any other location based app. 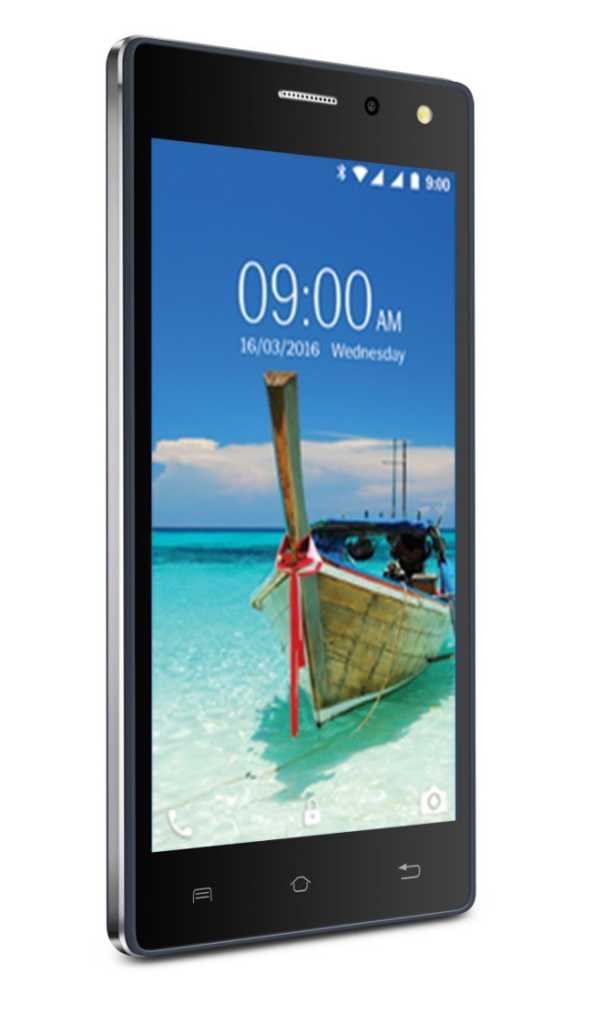 Under the hood, Lava A82 has 1.2 GHz Quad Core Processor along with 1GB RAM and 8GB ROM inbuilt storage for doing multitasking work. You can also expandable storage by using microSD card up to 32 GB.

Lava A82 is powered by the Android 5.1 Lollipop and have support for the dual-SIM card. You also get other connectivity options in this smartphone options such as GPRS/ EDGE, 3G, Bluetooth, Wi-Fi, and Micro-USB.

For capturing your special moments, it has a 5-megapixel rear camera and for selfies 2-megapixel front camera with LED flash and Digital Zoom. The cameras are further supported with features like HDR and Photo Timer Grid which helps you to enhance your photos quality. The Lava A82 measures 144×72.7x9mm and is backed by a 2000mAh battery. 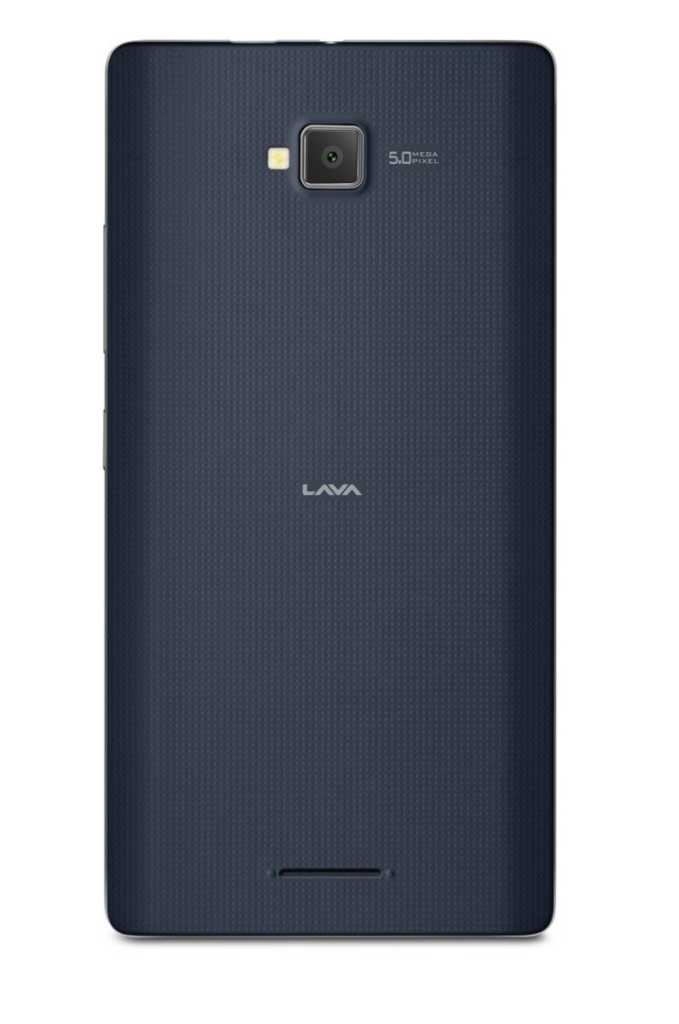 The phone comes with 1-year manufacturer warranty along  6 months warranty for the in-box accessories which include a battery, headset, screen guard, charger and a USB Cable. The smartphone will be available in Blue, White and Gold variants. Lava A82 is now exclusively available via Tata’s CLiQ online store at Rs 4,549

Lava International is an Indian company that offers mobiles and tablets. It was incorporated in 2009 and since then offering affordable handsets, smartphones, and tablets. Apart from India, the company also has operations in Africa. The company has launched a separate brand called Xolo, which has also launched Android smartphones.