Home
How To
How to edit, save, exit Vi (VIM): A Complete Vi Cheat Sheet for Linux users

(VIM) Vi text editor is meant for the Unix operating system, originally. Most of the Linux system uses the Vi text editor along with embedded systems. It is similar to Windows NotePad but without a user-friendly interface. It is just like Nano text editor, however, the Nano is a bit interactive & easy to operate than the Vi.

You also might be heard about VIM which is an enhanced version based on original Vi. If you are started using Vi text editor to edit some file on Linux OS then you always struggle with the Keyboard shortcuts that needed to operate it. So, just make your editing a bit easy with Vi in Putty or Command terminal; here a list of commands or keyboard shortcuts used in Linux Vi text editor. 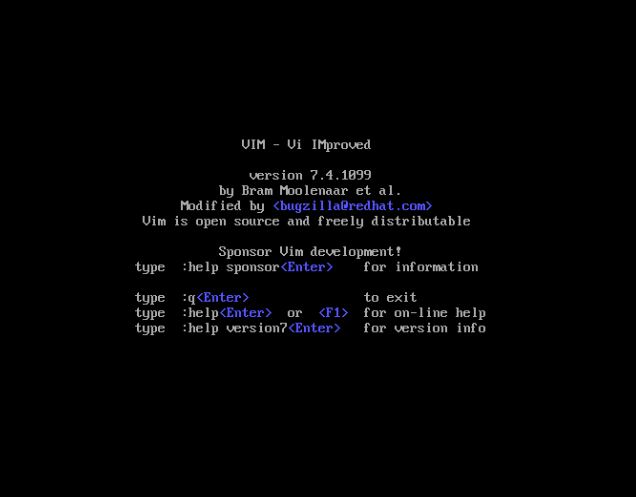 (VIM) Vi editor cheat sheet to know about how to exit, edit, insert, write, quite, save and more…

The Vi has two Mode one is command mode where the user can only move the cursor to select the text to perform deletion and pasting jobs, the second one insertion which enables when you press the INSERT button from the keyboard to perform insert or change command. The insertion mode allows to edit and insert text from the file. When the insertion is over you can press the ESC button to come back to the command mode of VI. To Exit and save your file in VI just from command mode type :wq and for only quite the or exit the VI just type :q or :quite and press Enter Key/return key.

Commands for VIM-Vi Quit and Save

To delete text in Vi you can simply use the Delete button from the keyboard, however, here are some other commands:

These are commands to insert text:

The Vi Yank commands are same like delete command but use by typing y followed by arrow keys. Yanking means cut, copy and paste. It used to insert the text again which killed or delete using the Yanl command. It is the usual way in Vi to move or copy text. For example, y$ yanks to the end of the line. Other commands are:

This command is another deletion command of the Vi text editor which works in the insert mode.

Vi commands to Search for strings

The Rang command in Vi text editor followed by the colon(:). For example, if you want to delete the 4th & 8the line of the file then the command will be :4,8d.